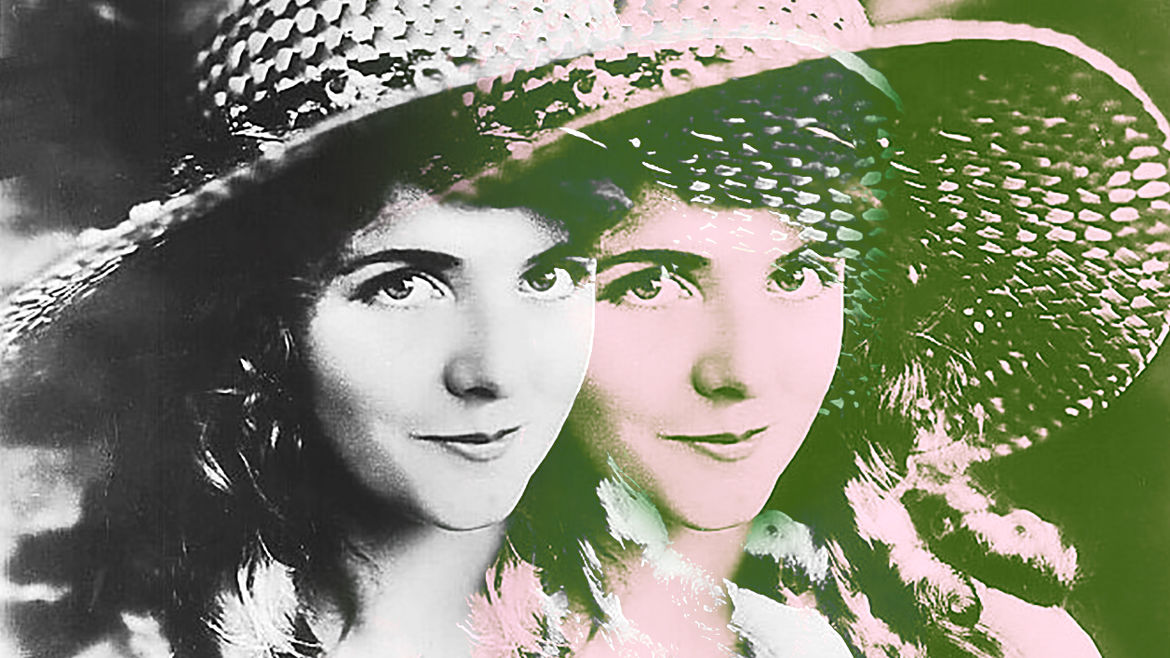 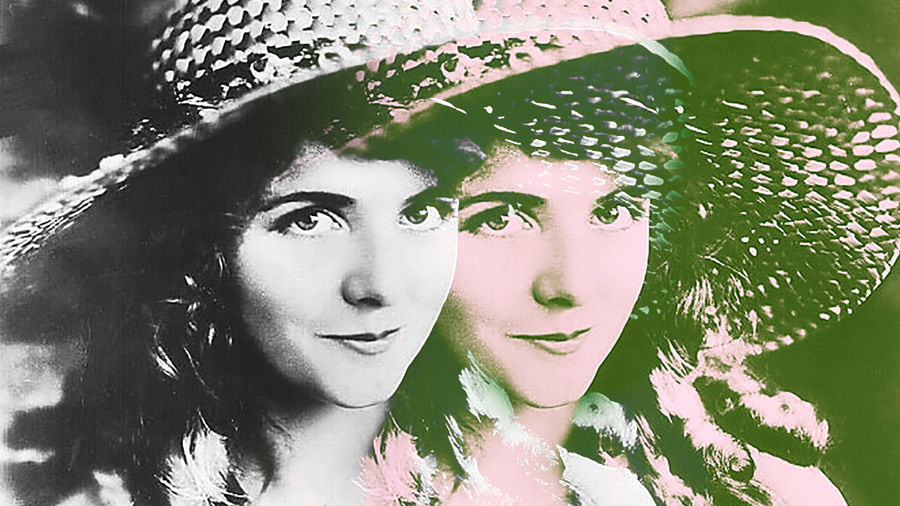 Whenever something goes wrong at the New Amsterdam Theatre, it’s because of Olive Thomas. But the people working there don’t mind; they say, “Technically, she was here first.”

Olive Thomas: The Life and Death of a Silent Film Beauty

Emily Sernaker is a writer based in New York. Her work has appeared in The Sun,  Ms. Magazine Online, The Los Angeles Times, McSweeney's, The Rumpus, Rattle and more. She is a 2019 Lincoln City Fellowship recipient and a Pushcart Prize nominee.  www.emilysernaker.com

“Something as beautiful and unique as lavender wine shouldn’t just be at a country club.”