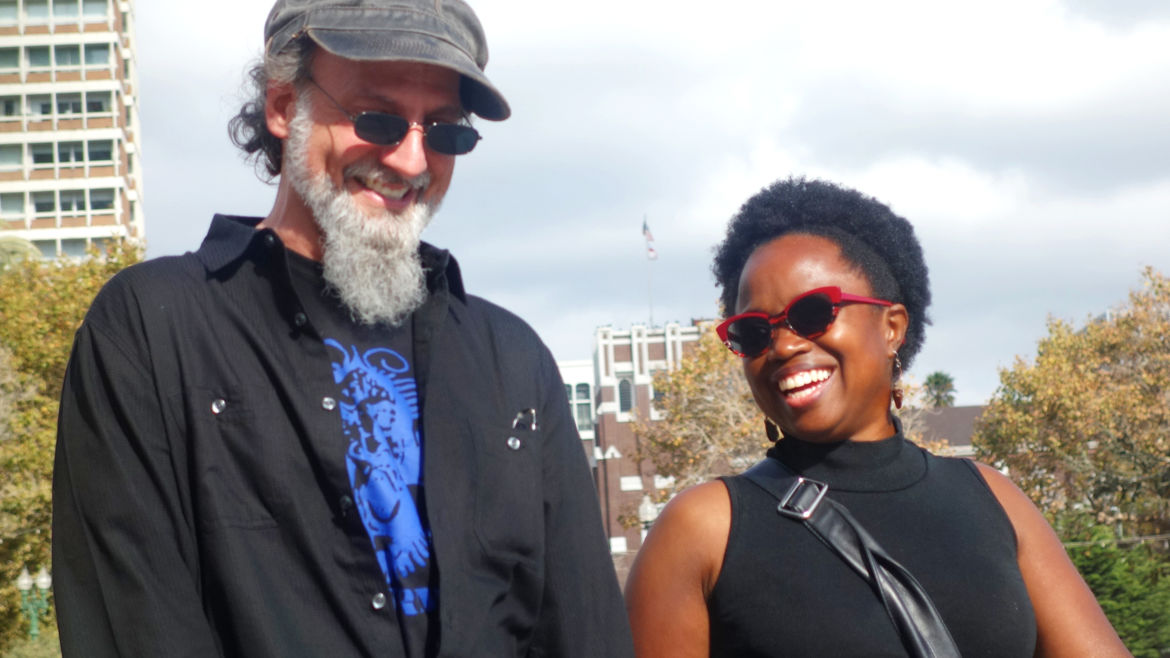 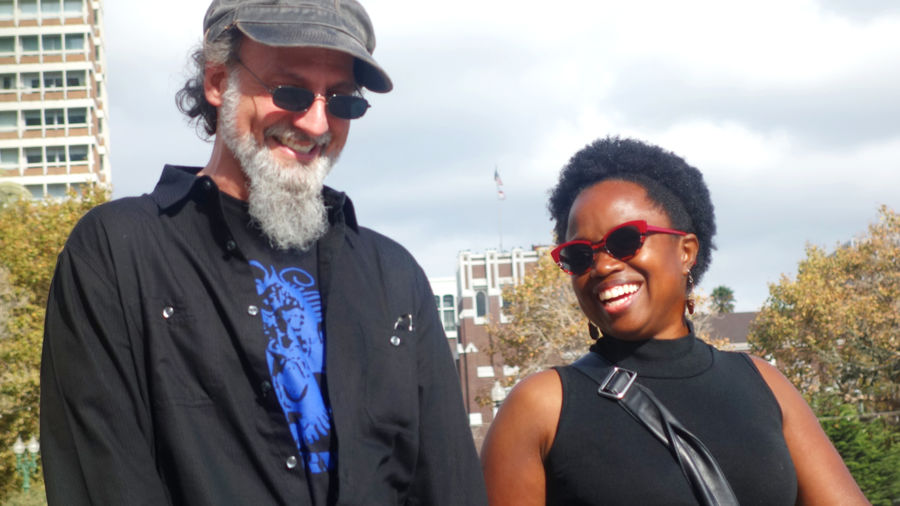 Photograph by Lassalleworks for Catapult

“Something as beautiful and unique as lavender wine shouldn’t just be at a country club.”

Women of Wine: The Rise of Women in the Global Wine Industry

Baby, I looove you

The Ways of Herbs: Simple Remedies for Health & Healing

I have to really bring this. I have to do this

Hi there! My name is Janelle and I'm a creative writer  and storyteller based in Portland, OR. I have a  BA in English from UC Berkeley and write about a whole lot of things but focus on food, travel and incredible people.  You can catch my work in publications like Thrillist, VICE and  Eater, with my portfolio available at https://lassalleworks.com/writings. I'm also working on writing my first screenplay, so expect to see my name on the silver screen sometime soon ;)