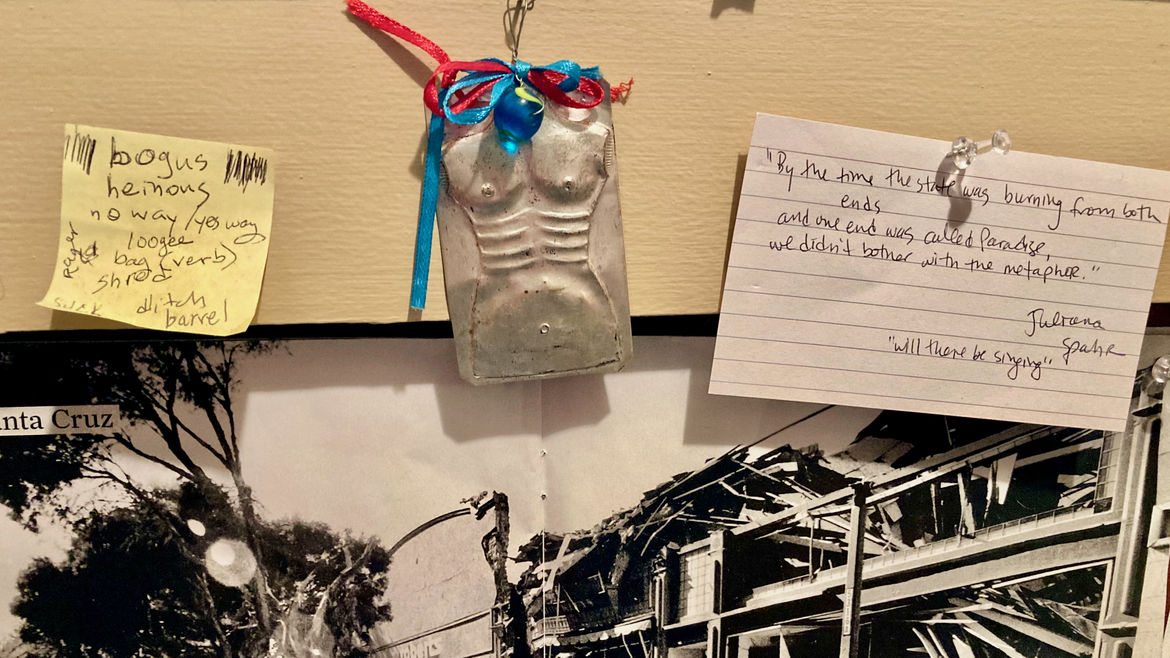 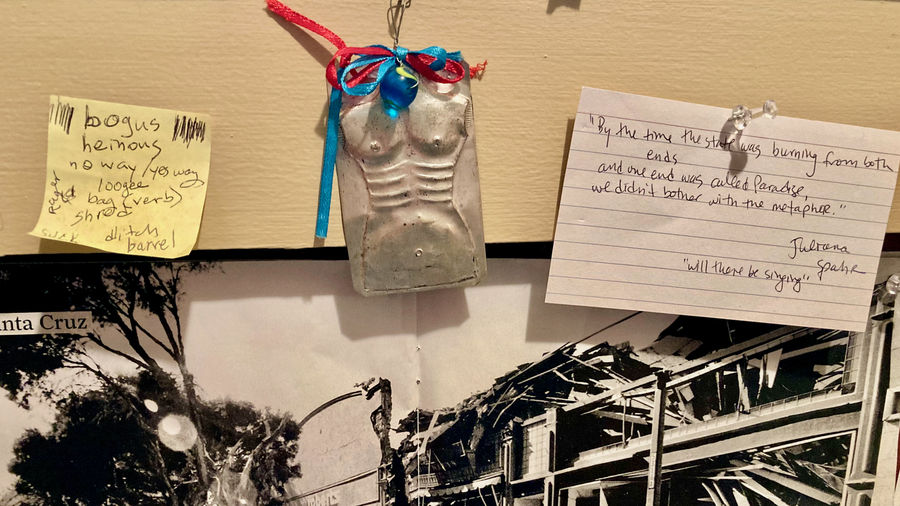 The room is my Narnia wardrobe, my Woolfian fantasy writ real, a masc womb of creative independence. I call the room The Lair because who wouldn’t.

Manjula Martin is coauthor of Fruit Trees for Every Garden (Ten Speed Press, 2019). She is editor of the anthology Scratch: Writers, Money, and the Art of Making a Living (Simon & Schuster, 2017), and she founded the online magazine of the same name. She has been the managing editor of Zoetrope: All-Story, the National Magazine Award–winning literary magazine published by Francis Ford Coppola, and an editorial contributor to Playboy. Her writing has appeared in Virginia Quarterly Review, Vulture, The Toast, and The Awl, among others. She currently works as a freelance editor.