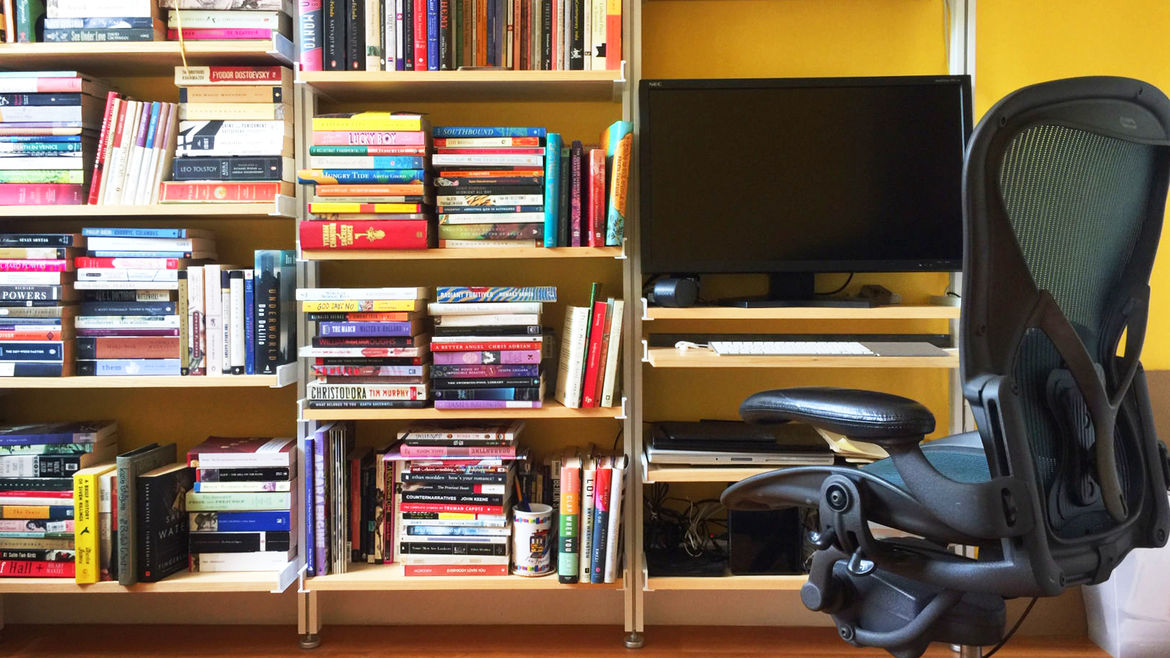 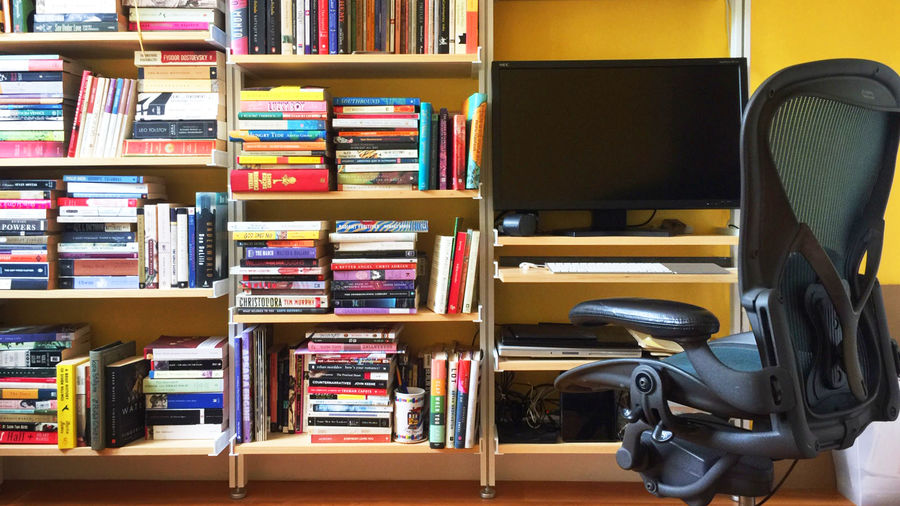 The space that anchored me through a year of the pandemic, a safe harbor, feels too claustrophobic now. I crave to be outside.

Nawaaz Ahmed is a transplant from Tamil Nadu, India. Before turning to writing, he was a computer scientist, researching search algorithms for Yahoo. He holds an MFA from University of Michigan, Ann Arbor, and is the winner of several Hopwood awards. He is the recipient of residencies at MacDowell, VCCA, Yaddo, and Djerassi. He is a former Kundiman and Lambda Literary Fellow. His first novel "Radiant Fugitives” is forthcoming in August 2021 from Counterpoint Press. He currently lives in Brooklyn.