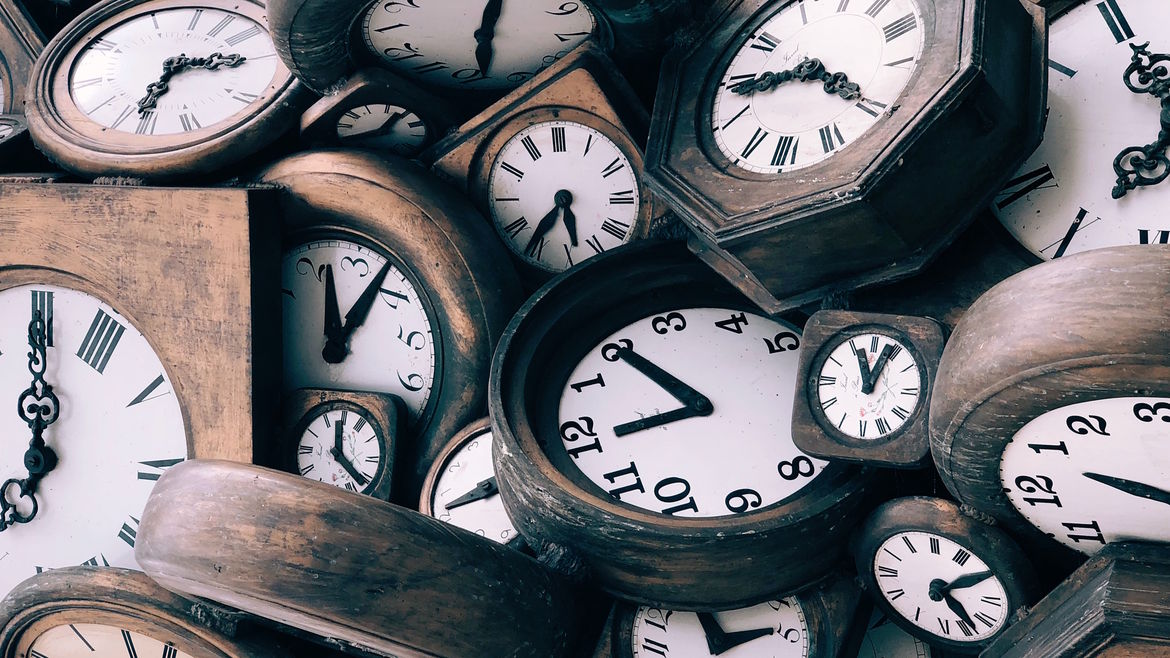 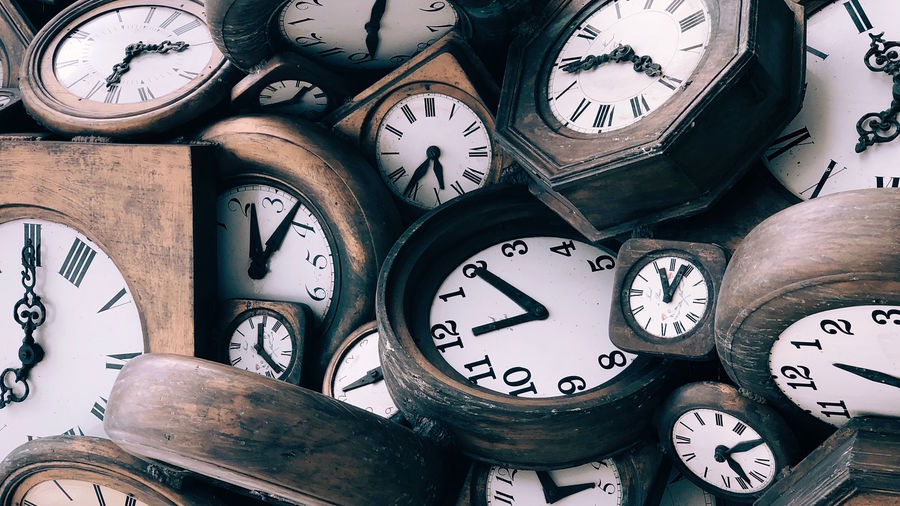 Editing and Publishing Lingo You Should Know
Eliza Harris

Five Exercises to Clarify What You’re Writing About
Courtney Maum

The Mathematics of Writing a Novel

You might find a writing class helpful (Catapult offers many fine options), or a walk outside, or a visit to someplace new, pen and notebook in hand. Now return to the blank page during your chosen time. Allow yourself to write what Anne Lamott calls a “shitty first draft.” Eventually, with time set aside, new ideas in mind and nothing to do but write, your words are bound to emerge.

After 15 years of startups, Jill returned to her first love, writing. She is currently querying her first novel and writing her second from Florence, Italy. Her fiction has been published in Atlas & Alice, Defenestration, and Reflex, among others. Find her at jillwitty.com.