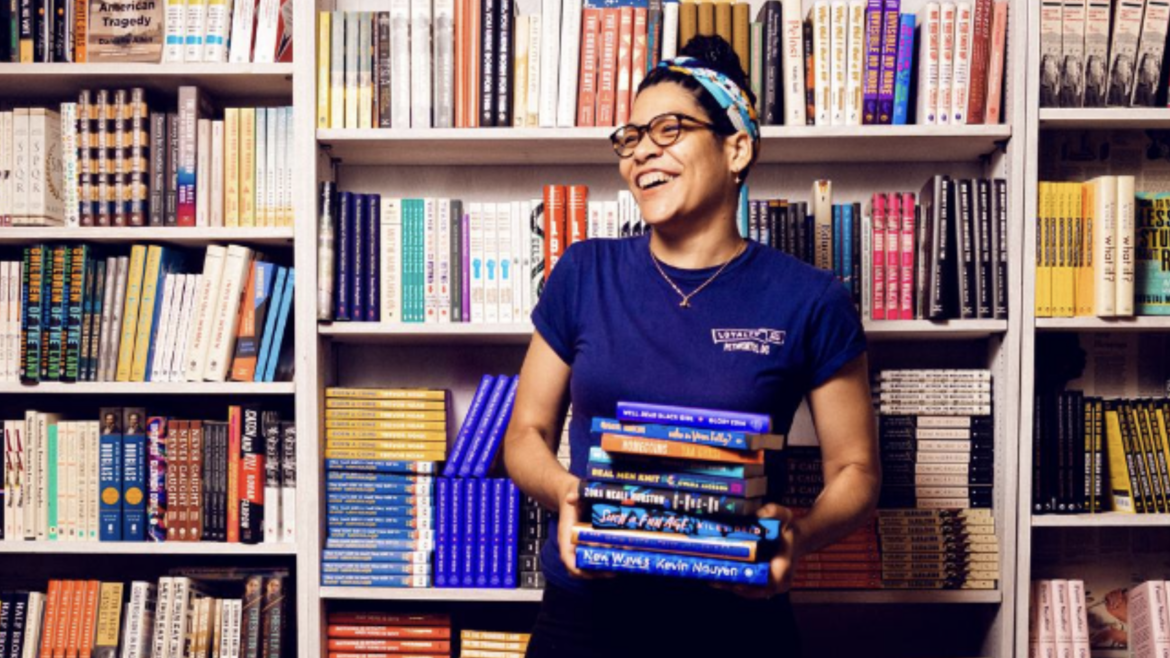 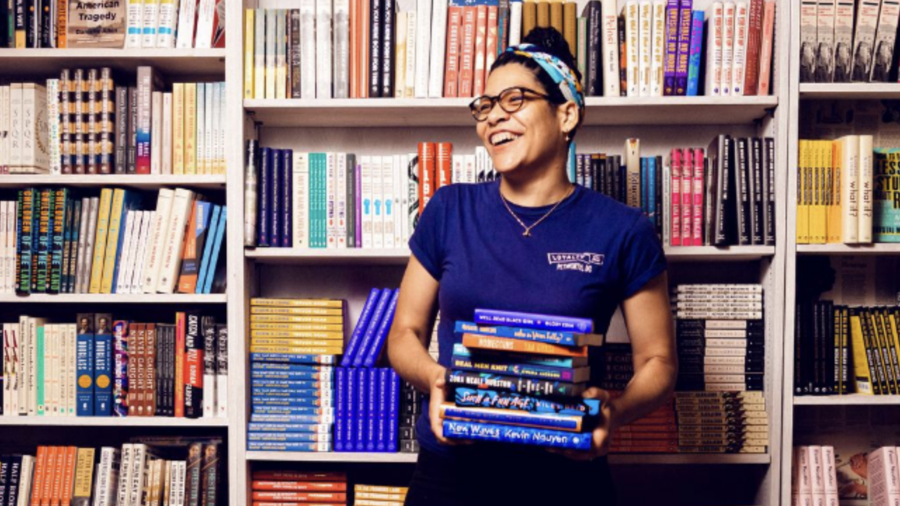 Depp has built Loyalty into a highly regarded brand, one that honors her vision of an independent bookstore committed to social justice.

This is the first installment of “Bookseller Spotlight,” a series of features by Steve Haruch on the business of bookselling.

Booksellers are an odd lot. The profession requires both the introversion necessary to sit for hours reading in solitude and the extroversion needed to put a book in a stranger’s hand—often after administering an impromptu field test of their reading habits—and say, “Trust me; this is the book you need.” Similar to the way reading is simultaneously an escape from the world and a path deeper into it, bookselling is at once gnomic and performative, a mix of studious attention and improvised fortune-telling.

All the parts of me now finally have a place

As time wore on, Depp felt mired in the role of professor for a class she didn’t really want to teach—much less the 101 version. Like Gay, she could feel herself rolling the same stone endlessly up the mountainside, everyone applauding or crying but ultimately doing nothing. Eventually, Depp concluded that the best way to make a difference was to gain more influence. In order to do that, “You pretty much needed to be the head buyer at an extremely well-regarded legacy bookstore, or you needed to be an owner.”

The Washington, D.C. bookstore “represents the generation of people who kept Black publishing and Black voices alive while they were under attack.”