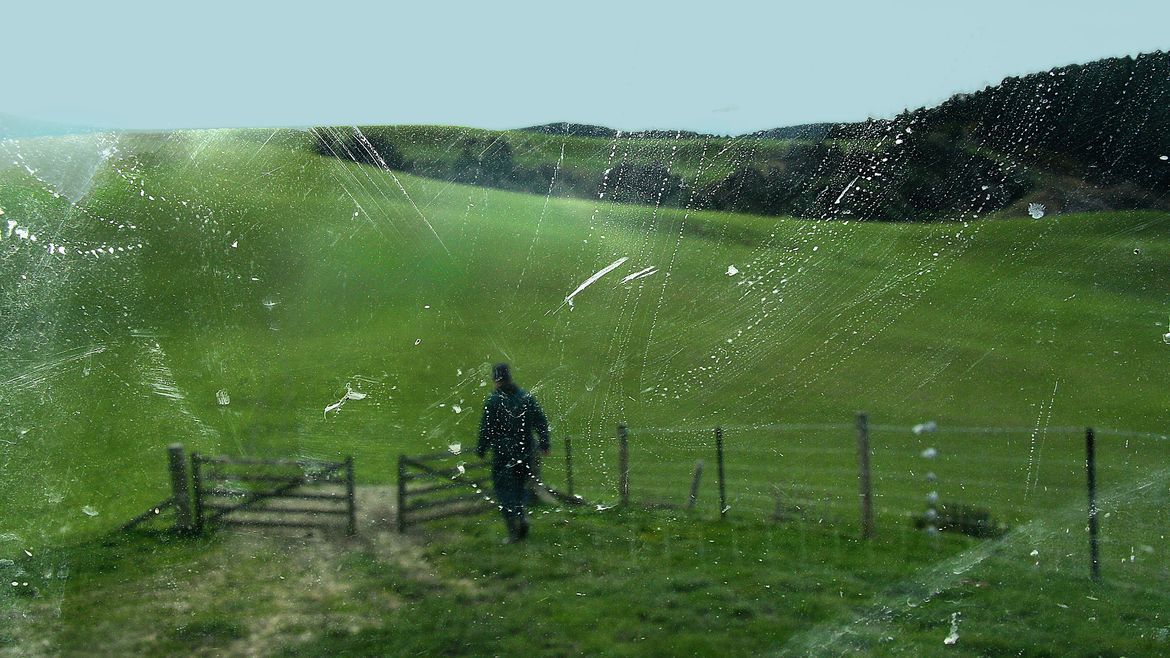 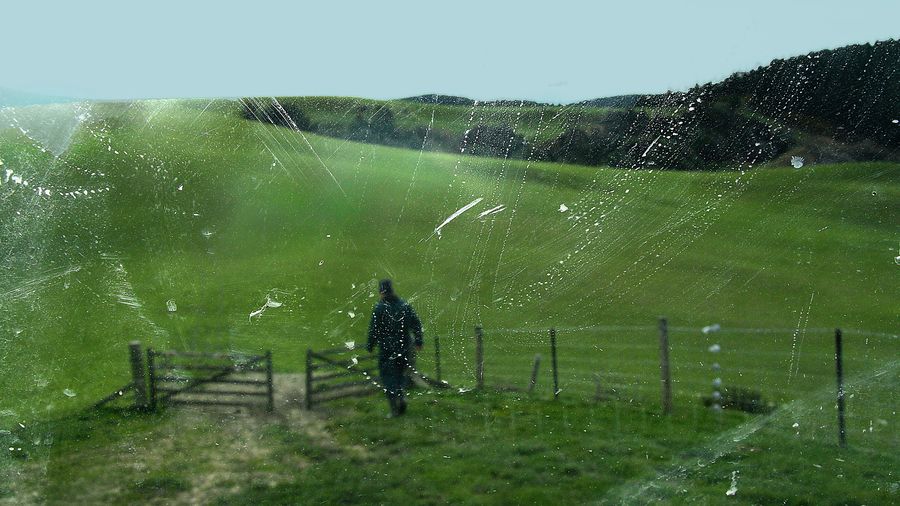 Opening the Gate to the Stranger and Strange Thought

Toni Mirosevich explains the writing process behind one of her Catapult essays and explores one of her craft theories, which she calls “opening the gate”

I notice her right off, the only woman in a sea of men who gather every morning at the parking lot near the pier, a lot that serves as our town’s wrecking yard, our Motel 666. She’s hanging there with the rest of the drifters, the sniffers, the cast-offs, cast-outs, leaning up against a busted-up truck painted a dull, dark, burnt orange, burnt something, as if someone slapped a bucketful of Rustoleum all over that thing . . .

The woman catches my eye, sees that I’m staring, stares back. Gives me a little smile.

I turn away, keep walking.

who he used to be.

Toni Mirosevich’s stories about an overlooked community on a crumbling coastal town in the Bay Area have appeared in Catapult, Fourth Genre, Michigan Quarterly Review and are forthcoming from Counterpoint Press. She is the author of six books of poetry and prose and lives with her wife in Pacifica, California. Learn more on her website, tonimirosevich.com