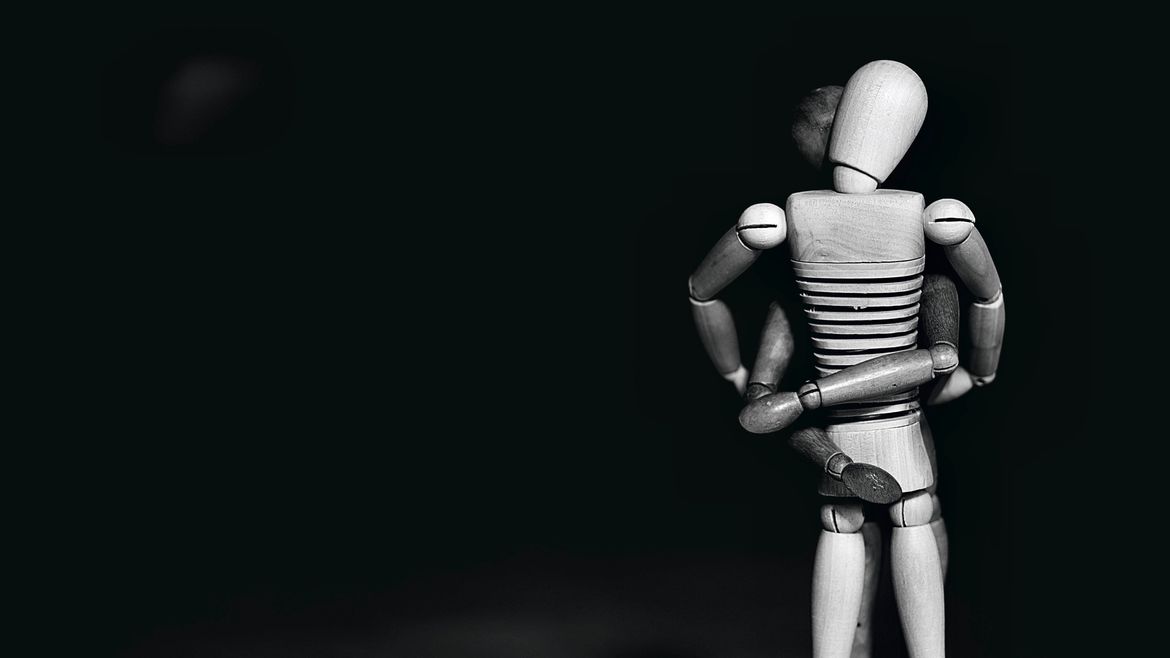 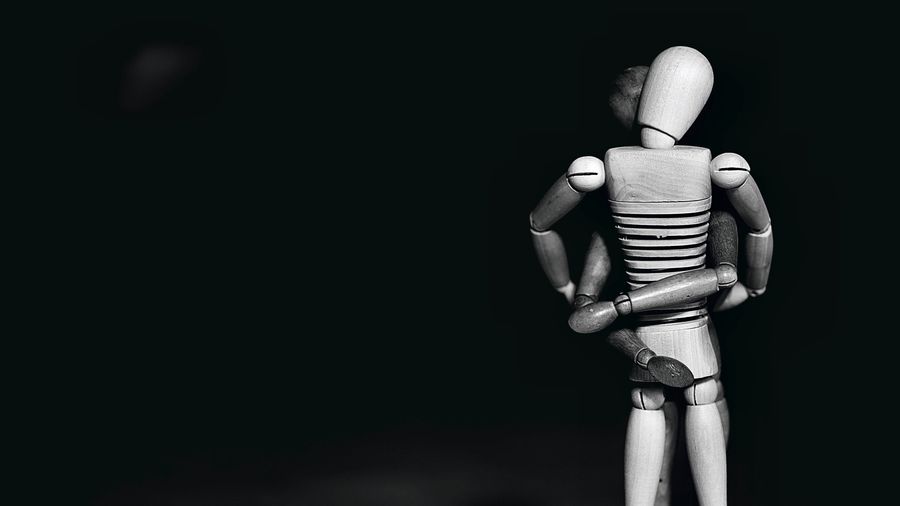 On Craft, Rhythm, and Writing About Sex

In the first installment of her new column, Megan Pillow shows us how some of the best examples of contemporary writing craft can be found in writing about sex.

This is the first installment of Megan Pillow’s column FUCK ME UP: The Craft of Sex Writing in Critique and Practice, which explores the craft of sex writing through original creative nonfiction and analyses of sex writing by contemporary authors.

The Guardianand I’ve written about it in brief before

Leilani’s use of conjunctions in this scene is particularly interesting:

Now, let’s look briefly at how Leilani uses what I call descriptive “echoes” later in the same scene, to maintain that rhythm and to both construct and destroy sexual privacy:

Megan Pillow is a graduate of the University of Iowa Writers’ Workshop in fiction and holds a Ph.D. in English from the University of Kentucky. She is co-editor of The Audacity, a new newsletter by Roxane Gay, and founder of Submerged: An Archive of Caregivers Underwater. Her work has appeared or is forthcoming in, among other places, in Electric Literature, The Believer, TriQuarterly, Guernica, and Gay Magazine and has been featured in Longreads. She lives in Louisville, Kentucky with her two children."