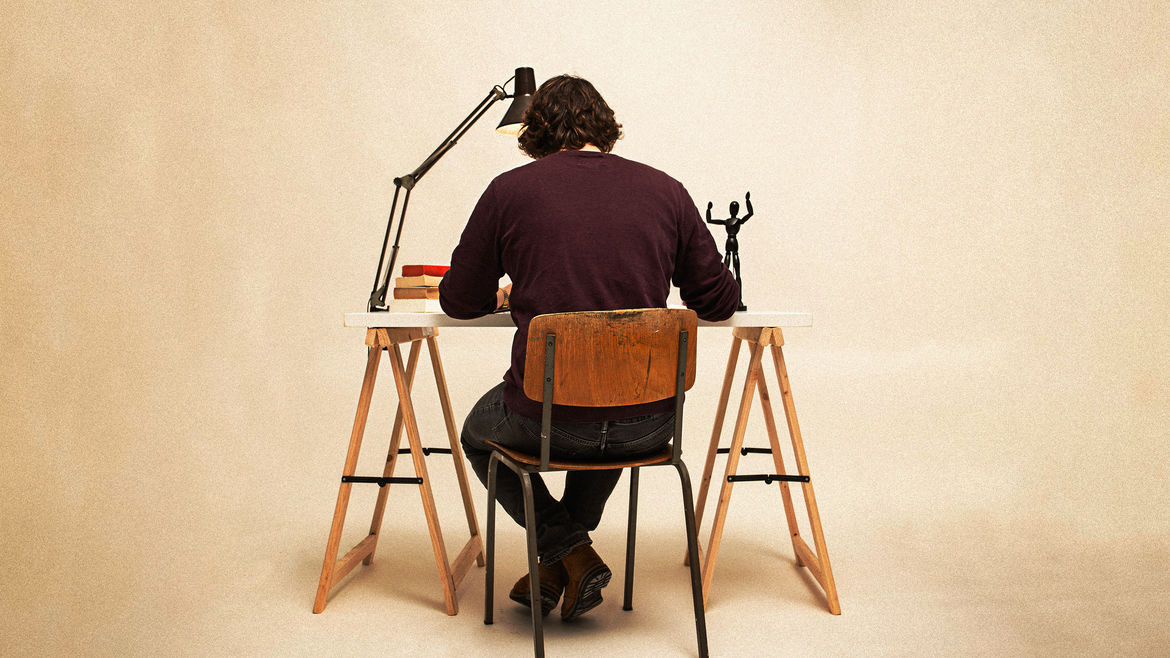 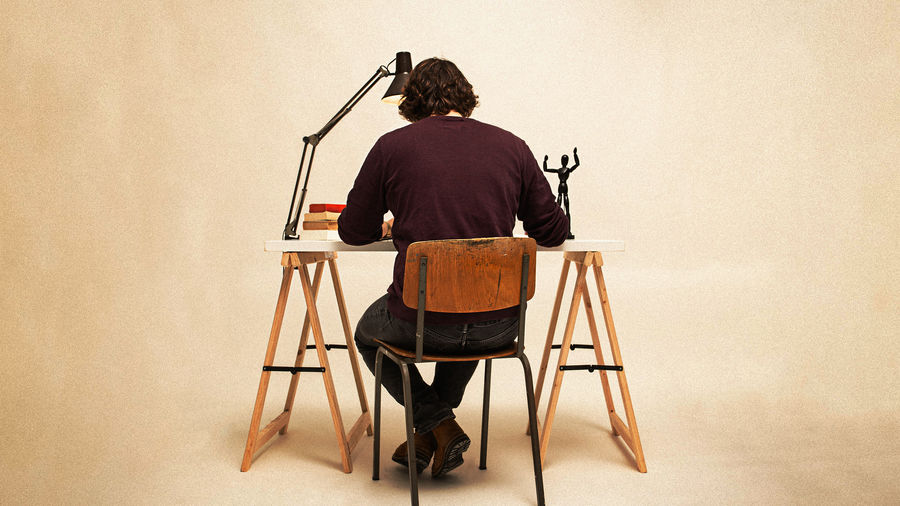 Trying to get your work published often feels like calling out into the void, which can be disheartening, but also incredibly freeing.

Anne H. Putnam lives in the Pacific Northwest with her husband and their cat and writes about body image, relationships, and anything else that requires an awkward amount of vulnerability. You can follow her @ahputnam on Twitter (for politics and random musings) or Instagram (for cat pics and baked goods).

Confirmation link sent to your email to add you to notification list for author Anne H. Putnam

For all her various contrived public personas and her possibly manufactured cult following, Taylor Swift is a modern day poet.