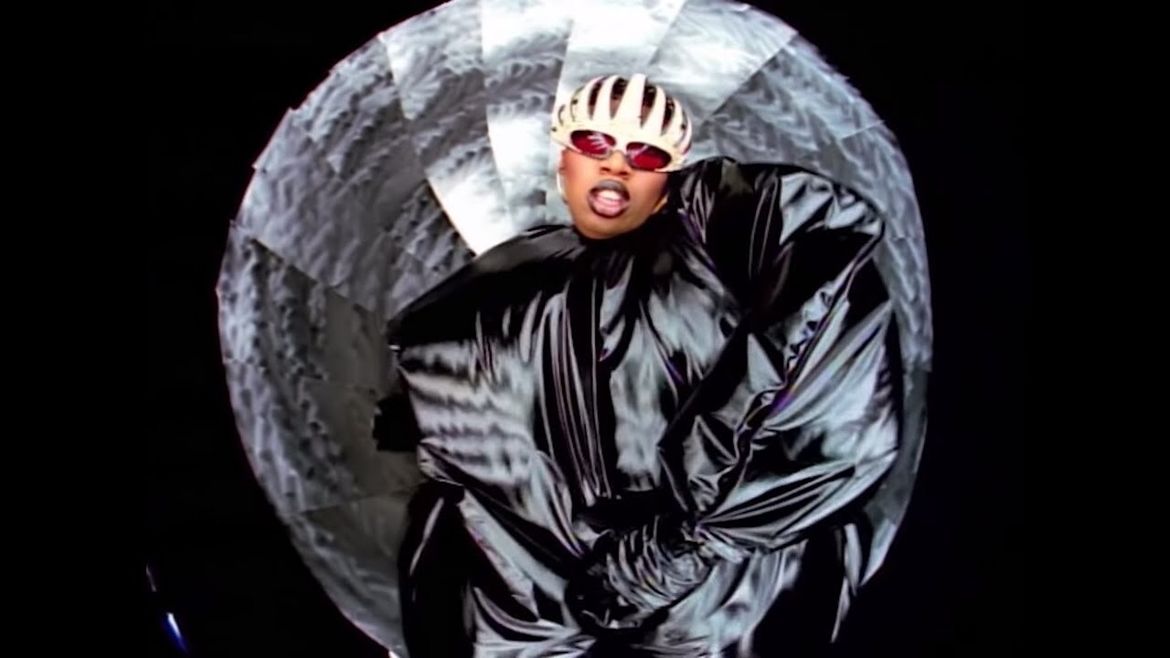 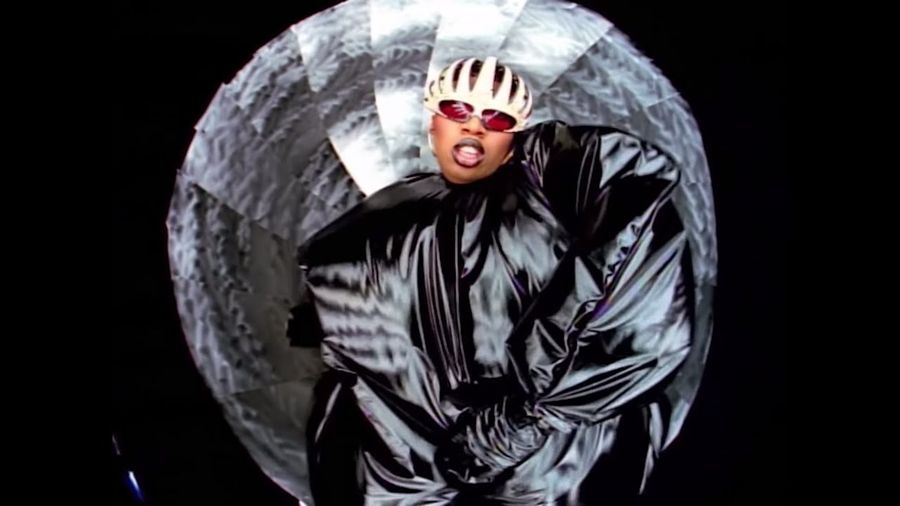 On Beckett and Writing with a Brain Disease
Emma Smith-Stevens

My writing gives the validation my younger self will need to believe in me, for me, during the years between now and when I won’t know how.

areIn a profile of Missy ElliottTechnologies of the self

Minda Honey is a Louisville, KY based writer and founder of TAUNT.me. She spends her free time living beyond her emotional means and hyping up her friends on social media.