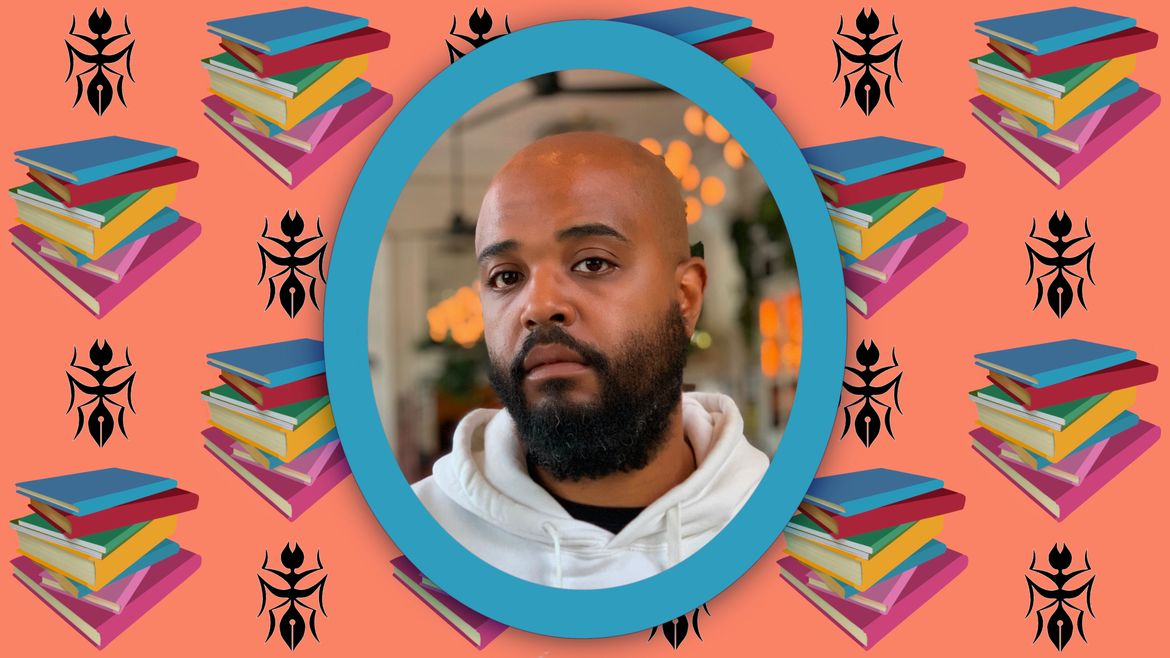 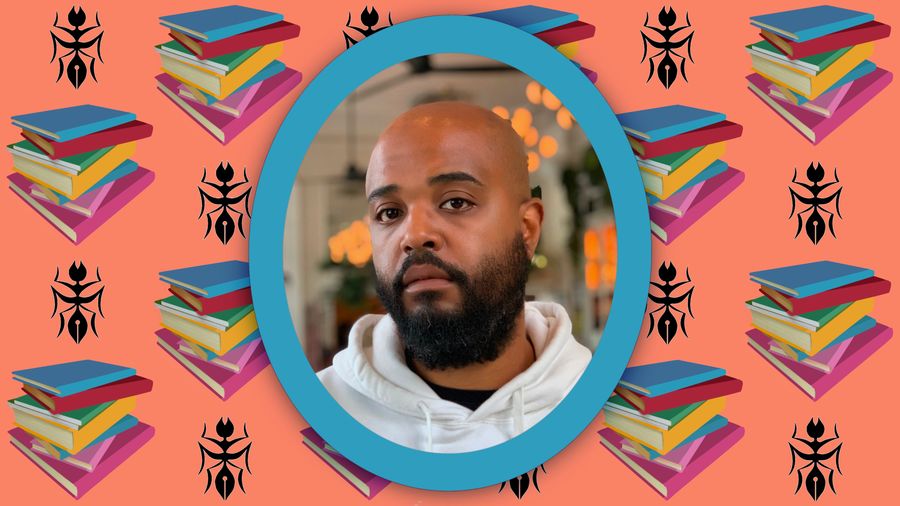 Photograph by Roachele Negron / Illustration by Eliza Harris for Catapult

How to Sit in Companionable Silence: An Interview with Lynn Casteel Harper, Author of ‘On Vanishing’
Bailey Cook Dailey
Don’t Write Alone | Interviews

As Lie is to GrinRiddanceBlack Card

Riddance Sometimes I think this is my only role as an editor: to convince the world, starting with the publisher, that a book should exist. In any case, we’ll see how this works for me now that I have an entire imprint’s list to fill year over year!