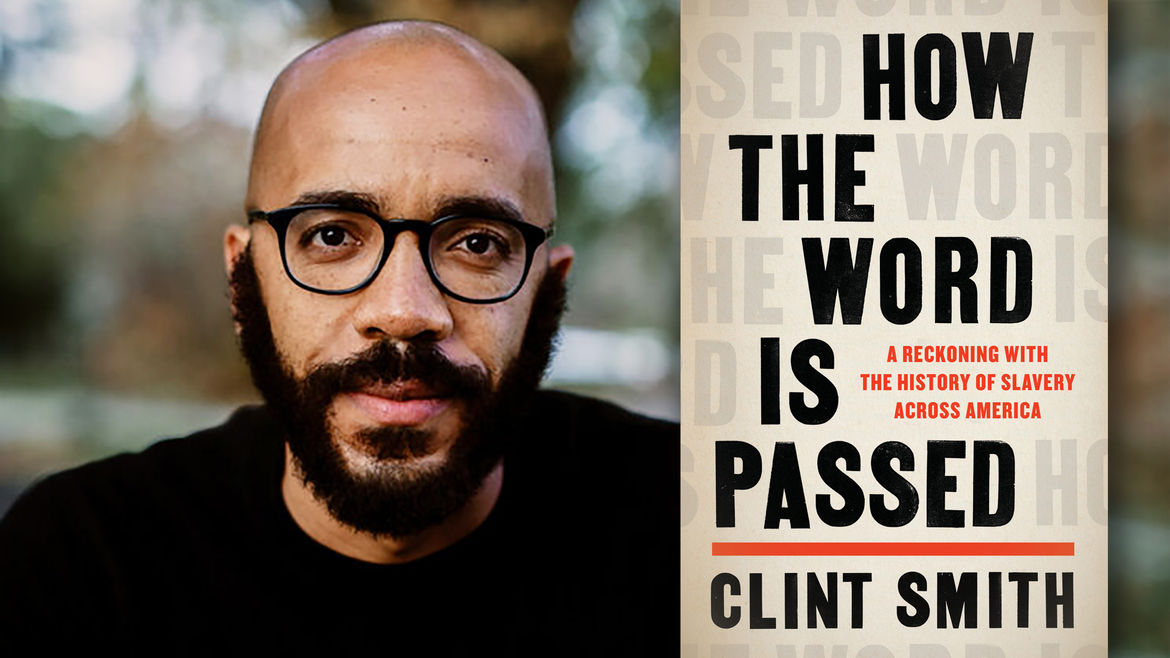 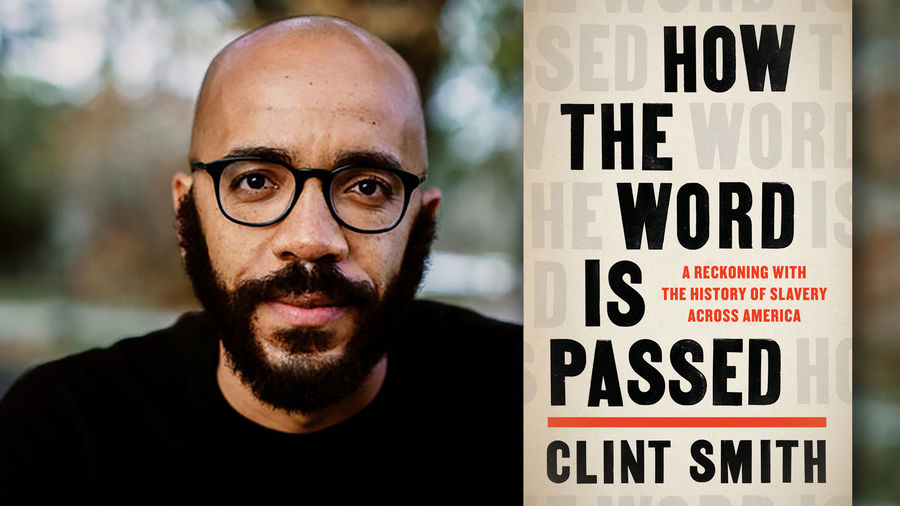 How the Word Is Passed

Counting DescentThe AtlanticThe New Yorker, The New York Times Magazine, The New Republic, Poetry Magazine, The Paris ReviewLast month, we spoke about his path to writing and publishing, the importance of community, how he writes across and blends different genres, and what studying and crafting poetry taught him about prose.

thisI don’t know what this is, but I want to do it.

How the Word Is Passed

Who are the people in New Orleans and in other places trying to tell a different story?

How the Word Is Passed The Hemingses of Monticello

The book is also, in a sense, an ode to public historians. A historian writes a book that’s intense, deeply detailed, and written for an academic audience. Public historians read those books and translate that into something someone can use on a sixty-minute tour. And I don’t think it’s about which one is better, but about an ecosystem of academic and public historians and tour guides and visitors all engaging with history—we can all be in conversation.