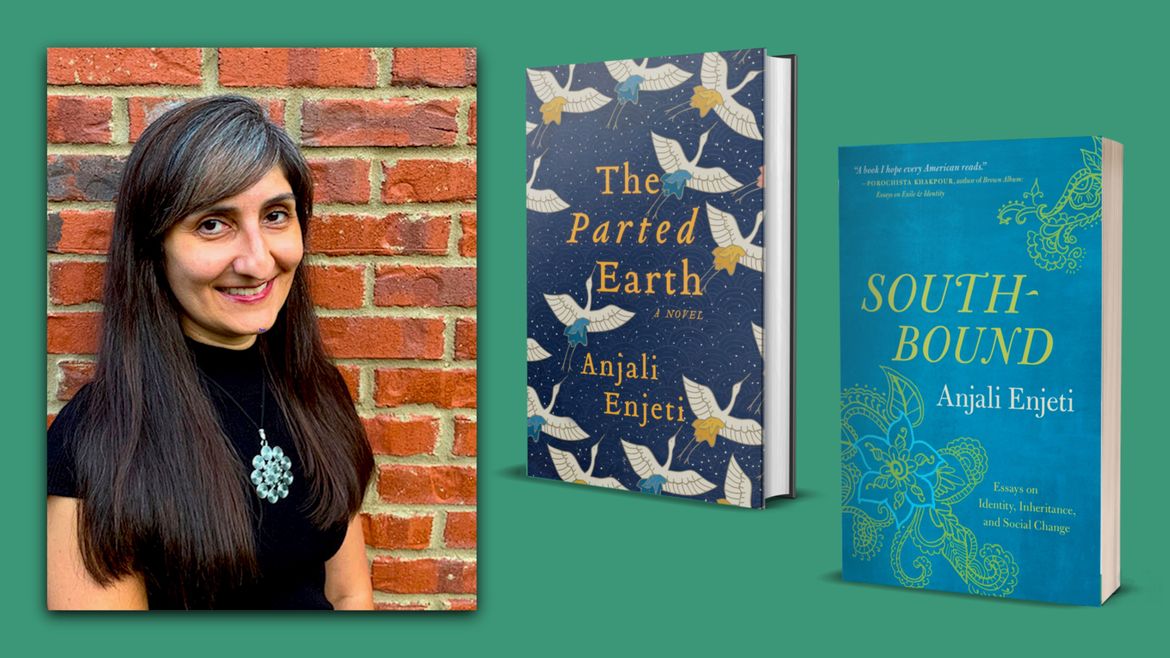 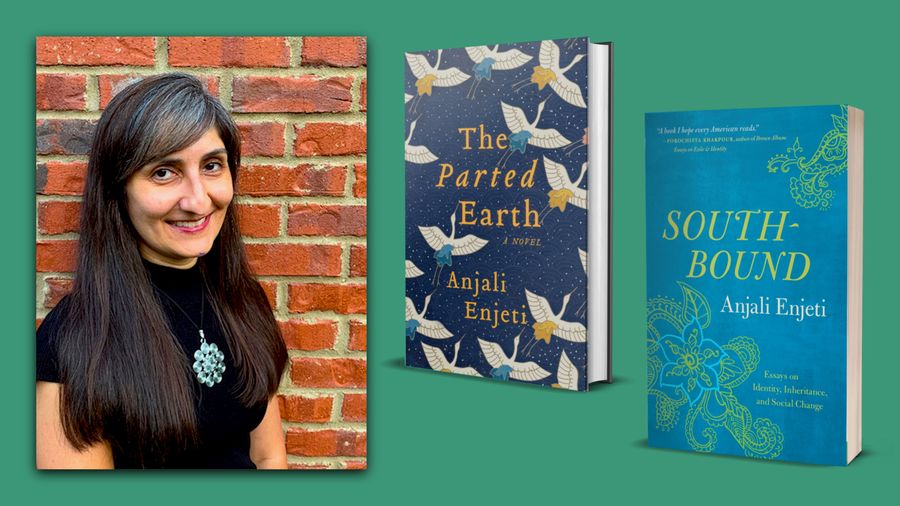 “The delight in fiction is not knowing what’s going to happen next”: A Conversation with Te-Ping Chen
Allisen Hae Ji Lichtenstein

“I’m a work-in-progress”: A Conversation with Anjali Enjeti

Anjali Enjeti is a writer and activist with two books out this year: the essay collection SOUTHBOUND and her debut novel THE PARTED EARTH

I can’t do this anymore. I’m too scared and tired