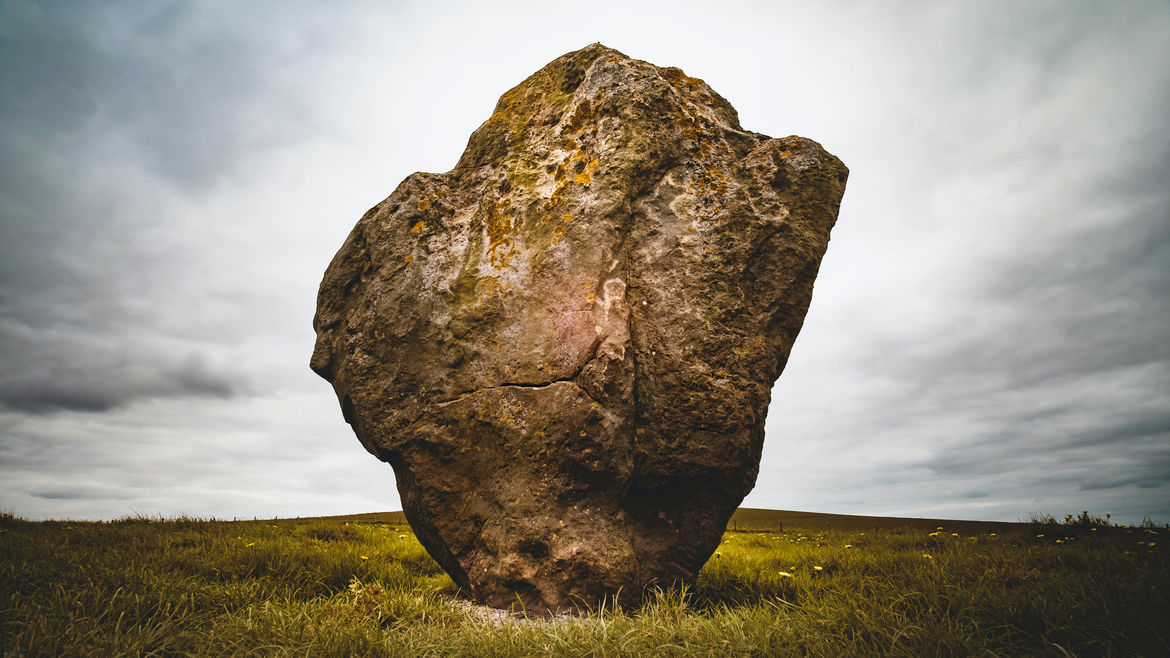 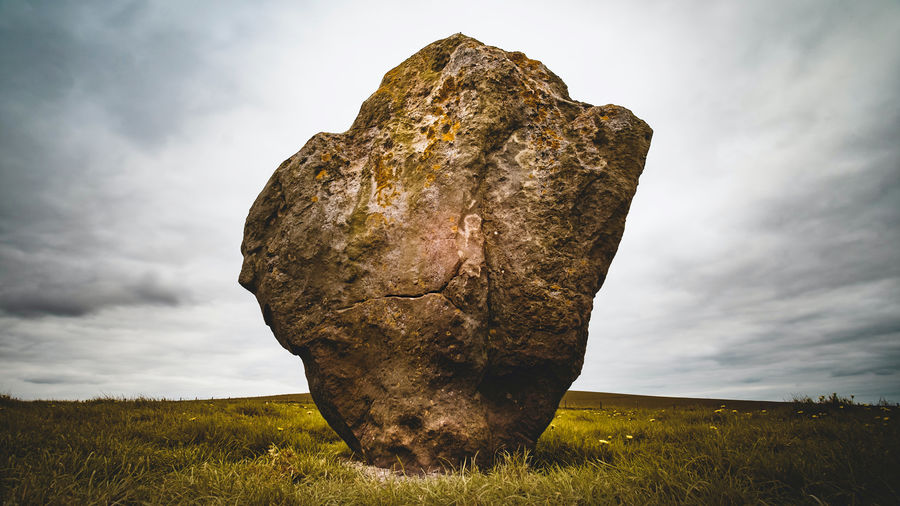 Opening the Gate to the Stranger and Strange Thought
Toni Mirosevich

Well, I guess I give up!

J.T. Bushnell is the author of the novel The Step Back. His essays about writing appear in Poets & Writers, The Writers Chronicle, The Writer, The Science of Story from Bloomsbury Press, and Fiction Writers Review, where he's a contributing editor. He teaches at Oregon State University in Corvallis and lives in Eugene with his wife and two daughters. To see what he’s reading, follow him on Twitter: @JTBushnell1.

Confirmation link sent to your email to add you to notification list for author J. T. Bushnell