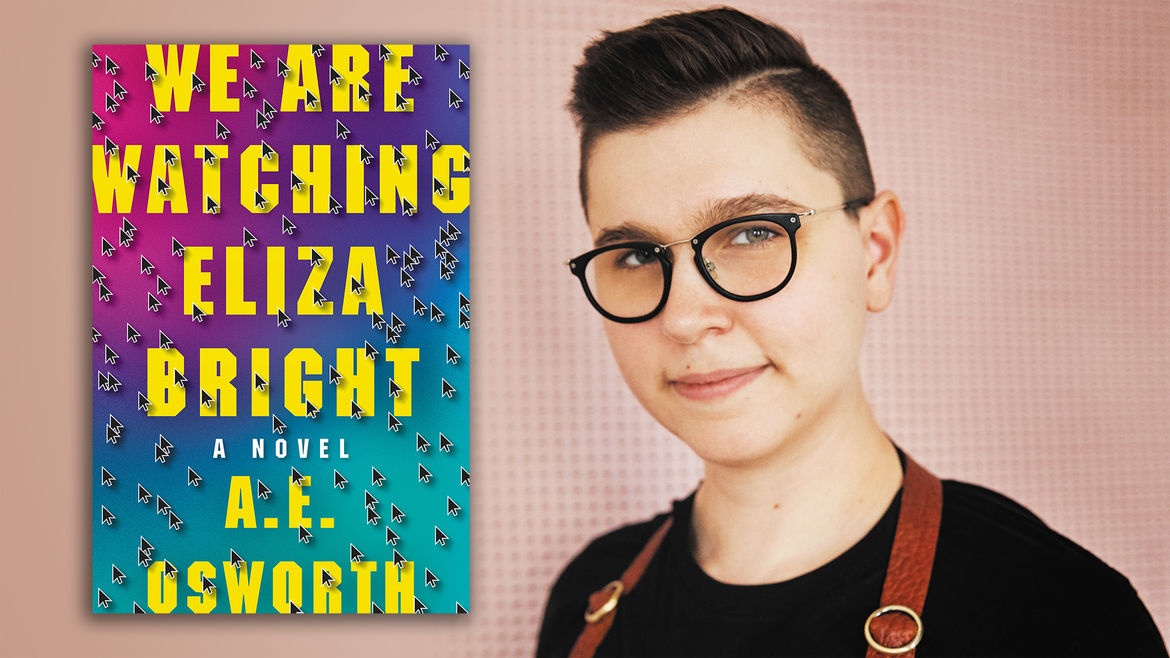 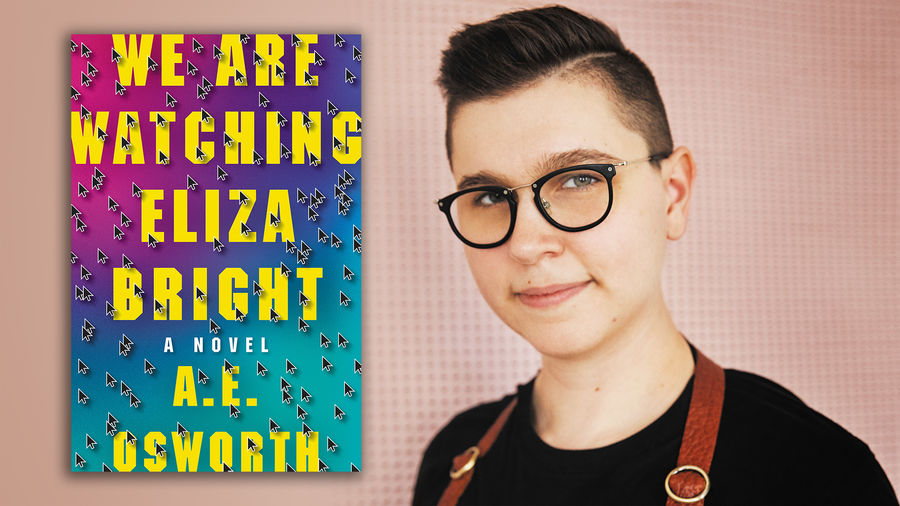 Actions Must Have Consequences: An Interview with A. E. Osworth, Author of ‘We Are Watching Eliza Bright’

“I take real issue with the idea of ‘in real life’ versus on the internet. That’s not a distinction that exists. It’s not honest.”

Calvin Kasulke: Can you tell me about the first day you sat down and started writing what would eventually become ?

CK: Which part of the company did you write about first?

CK: Can you tell me a little bit about the research you did for this book, for the worlds of both startup culture and gaming?

CK: Say more about what you mean by “careful.”

CK: I want to talk about the process of writing in the first person plural, and also about writing in the conditional tense, because those two things are happening simultaneously in your book and the latter seems to be a function of the former.

CK: That makes me itchy.

CK: There are multiple theories of the case presented over the series of the book—maybe three or four versions of the story that could describe what actually happened. You’ve written a world in which characters go from A to B, but they might’ve taken a lot of different paths to get there, which sounds an awful lot like Dungeons & Dragons. Something makes me think that that’s not a coincidence.

CK: Can you talk to me about how that impacted how you constructed this book?

CK: What’s meaningful about that distinction?

CK: Speaking of AND and OR operators, do you have experience with coding or programming?

CK: How did you learn?

CK: How does the internet impact how you write sex and how you write romance? Both of which are in , or maybe not in it, depending on—

CK: Do you think that gives the book a measure of what in games is called “replayability”?

Calvin Kasulke is a surprisingly tall transsexual and writer based in Brooklyn, NY. He is the author of the forthcoming novel Several People Are Typing (Doubleday, 2021) and his work been featured in outlets including VICE, MEL Magazine, Electric Literature and others. You can find him on Twitter at @cjkasulke.