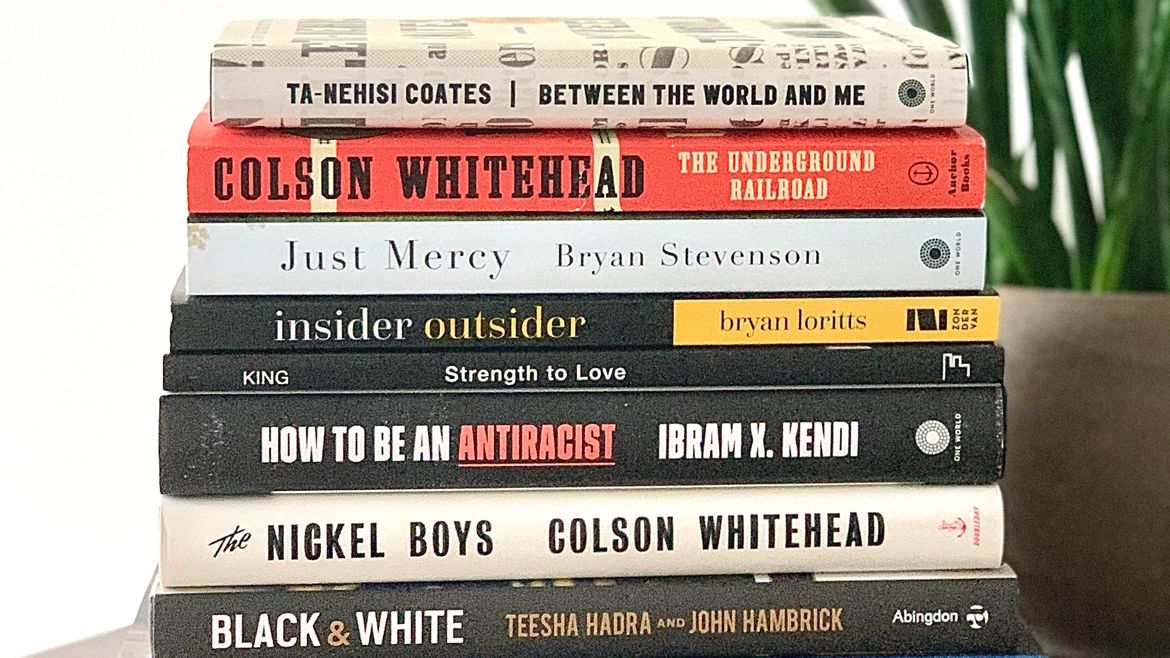 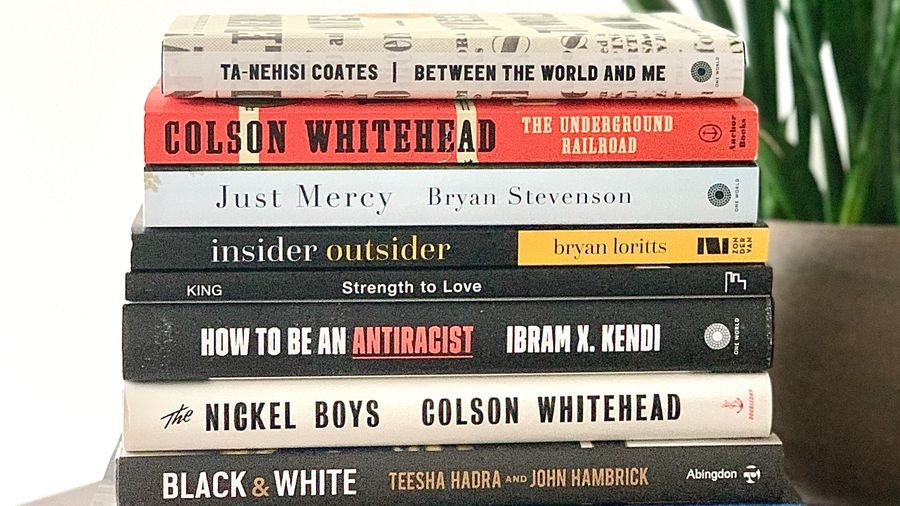 The Washington, D.C. bookstore “represents the generation of people who kept Black publishing and Black voices alive while they were under attack.”

“Bookseller Spotlight,” a series of features by Steve Haruch on the business of bookselling.

When the COVID-19 pandemic first hit, Sankofa Video, Books & Café in Washington, D.C., like so many other small businesses, shut its doors in response. Then, co-owner Shirikiana Aina Gerima gave her buyer instructions that had once been unthinkable: take down all the books and send them back. It was like having cash sitting on the shelves, and cash was one thing they couldn’t afford to let collect dust.

Ashes and EmbersBrick by BrickThrough the Door of No Return

Depp has built Loyalty into a highly regarded brand, one that honors her vision of an independent bookstore committed to social justice.