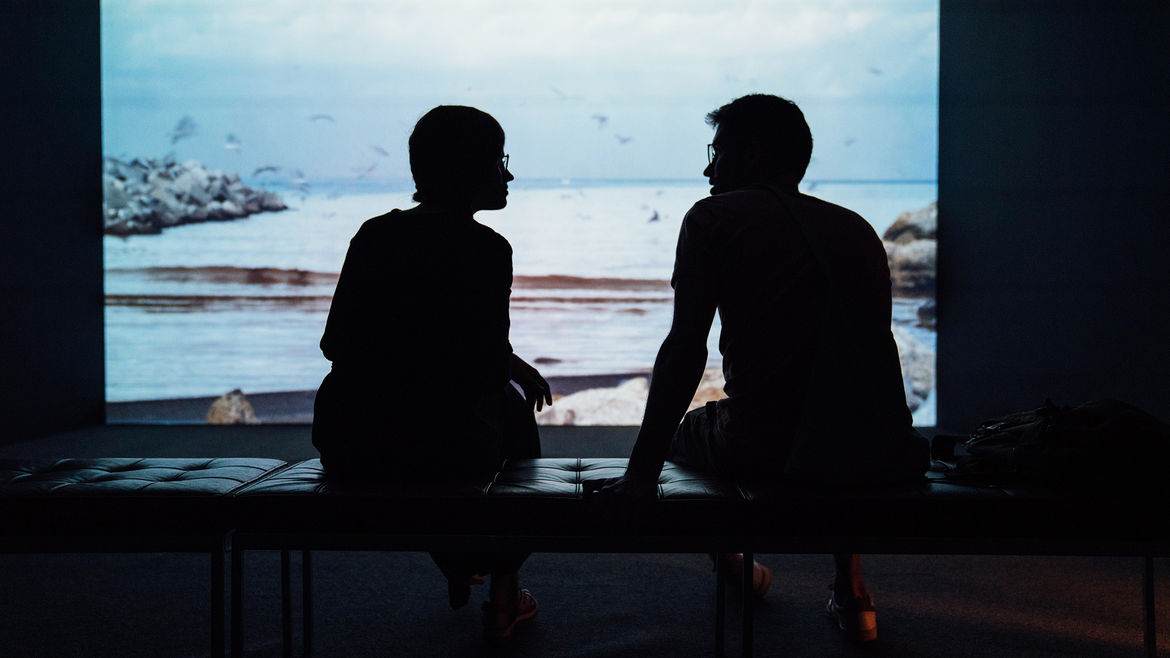 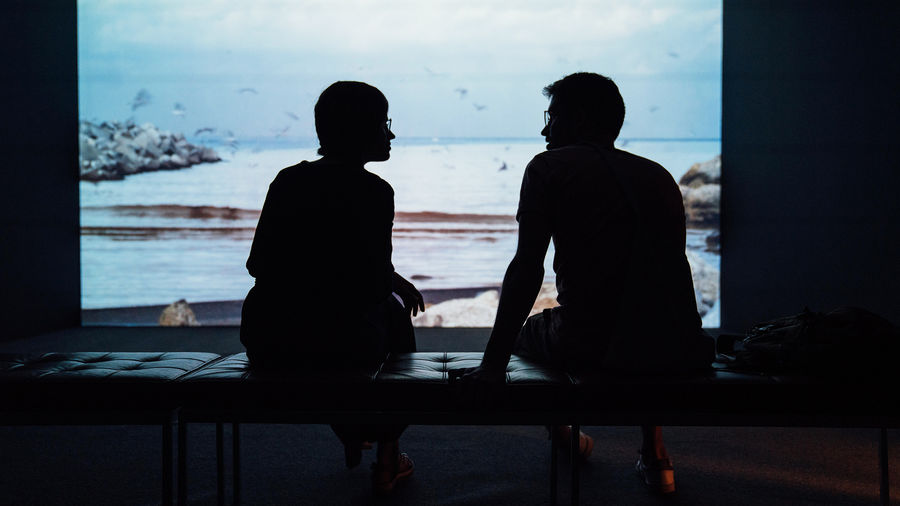 havethis is what happened to me

Leaving Before the Rains Come

Together: A Memoir of a Marriage and a Medical Mishap

There Will Be No Miracles HereThe IcebergH Is for Hawk

Spare me the universal talkWhat happened to me is enough.

Here If You Need Me: Learning to Be Present While Fighting for Your Father

When fighting on behalf of the father you love, who do you become?