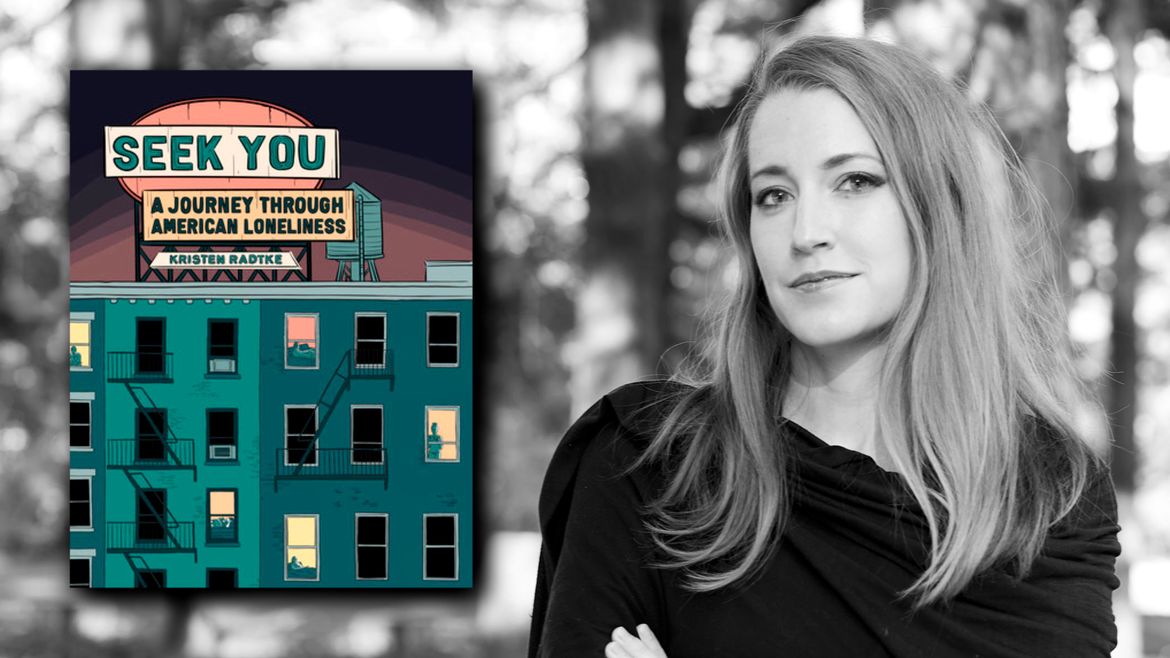 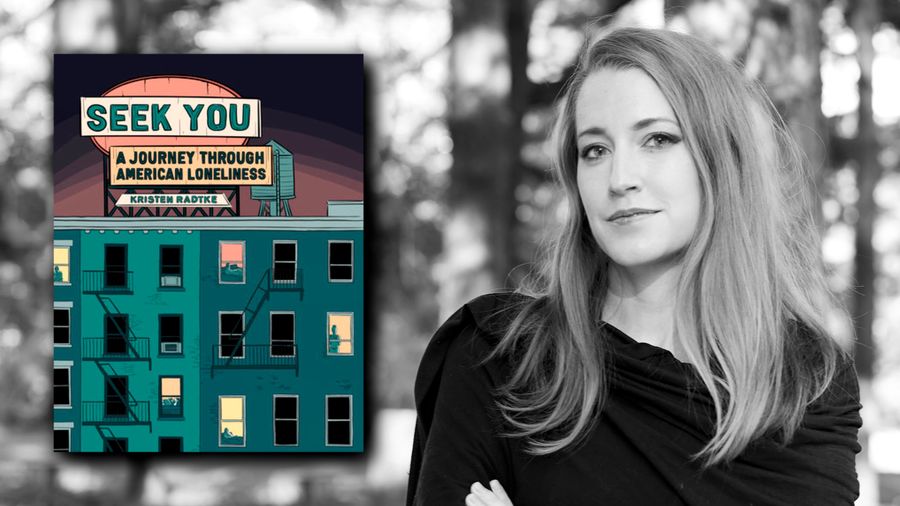 Photograph shared courtesy of the author

Seek You: A Journey Through American LonelinessSeek You

Eliza Harris: In , you’re able to use loneliness as a thread to weave together subjects as disparate as the advent of the laugh track, the controversial experiments of psychologist Harry Harlow, and the emergence of the cuddle industry. What was the process of connecting and organizing these narrative threads?

EH: How do you define , if you choose to?

EH: What is your process of bringing word and image together? What comes first?

EH: You’ve spoken in past interviews about being relatively new to comics before your memoir . Is there anything you learned about making sequential art in your first book that you wanted to apply to ?

EH: recounts the way that we tend to reach out to strangers as a reprieve from loneliness even when we don’t expect a response, from calling in song dedications on the radio to posting on social media. I’m curious if you find writing to come from a similar impulse.

EH: In that vein, did you have a specific person or audience in mind when writing this book?

EH: On the subject of social media and loneliness, you write, “I fear that through the act of posting about my life, I’m also fooling myself into believing it reflects what it’s like to live inside it.” Do you ever experience the same worry when writing a personal narrative based on your memories—that you will lose something of your past when you start to retell it?

EH: It’s now hard to talk about the epidemic of loneliness in the country without talking about our current Covid-19 pandemic. How does the timeline of making this book align with the pandemic, and did the pandemic give you a different perspective on loneliness than you had when writing ?

EH: In you write about American loneliness as built out of specific cultural ideologies. Can you talk a bit about the connection you draw between American individualism and loneliness?

EH: The connection you draw between wealth and loneliness in was eye-opening, particularly how “the American dream” of a white picket fence and nuclear family unit ends up creating a culture where we’re separated from our communities.

EH: Is there another subject captivating you right now that you’d like to write about next?