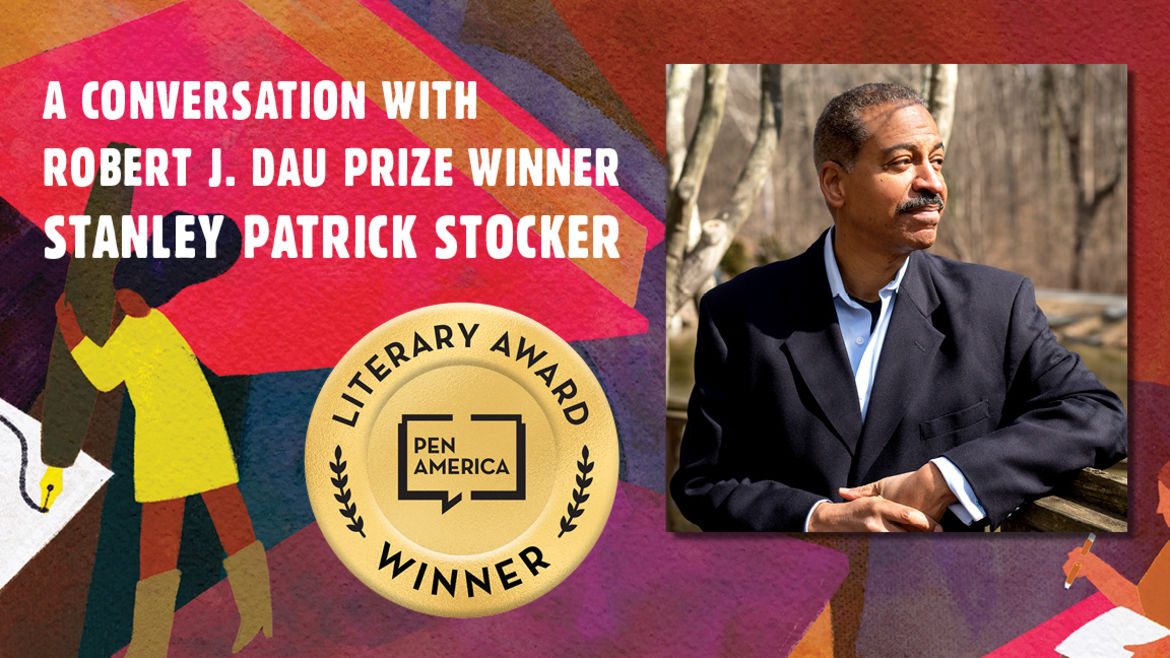 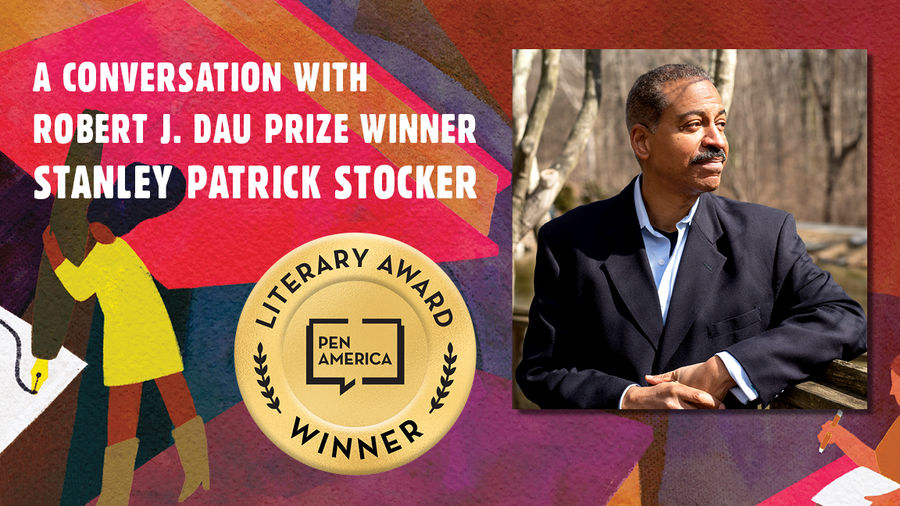 The death of the narrator’s daughter is central to the story, and yet we are given very little information about her death and the circumstances surrounding it. Was this always how the story was constructed? How did you decide what to reveal and what to withhold?

Oh that would make an interesting short storyMoby Dick

​​How long did it take you to write this story?

During the time that the narrator and his wife were struggling to conceive, we learn that the narrator compiled a list of songs, poems, and films that made him feel better. What is it about art that comforts the narrator during this time, and in what way has it been a balm for you?

What’s the best or worst writing advice you’ve ever received and why?