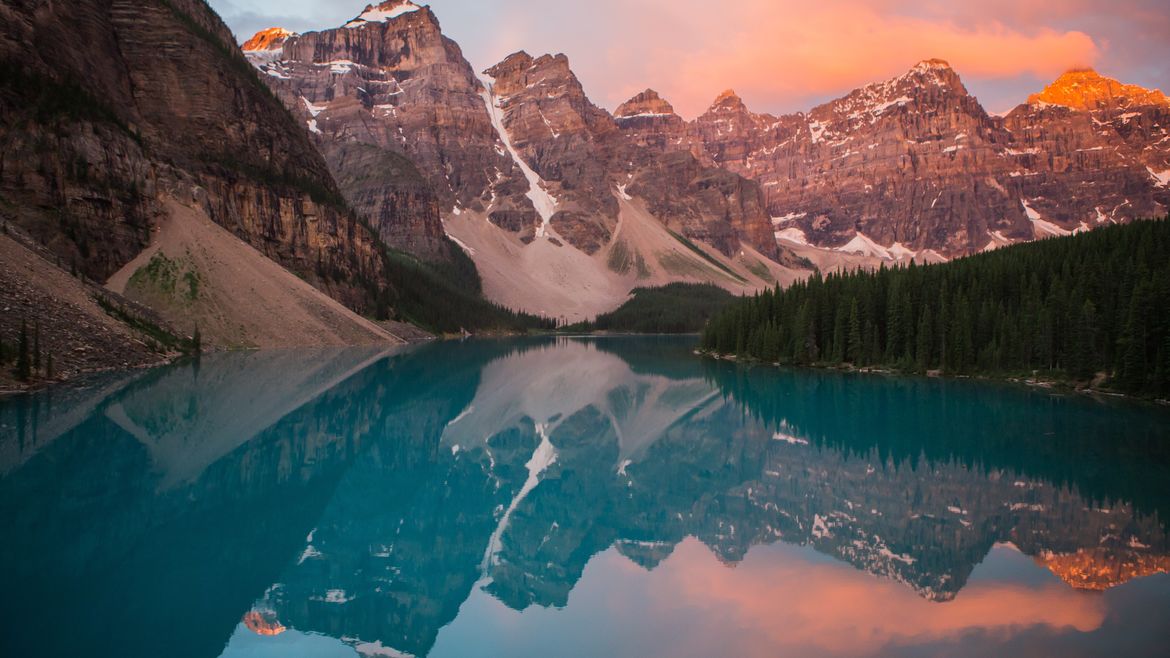 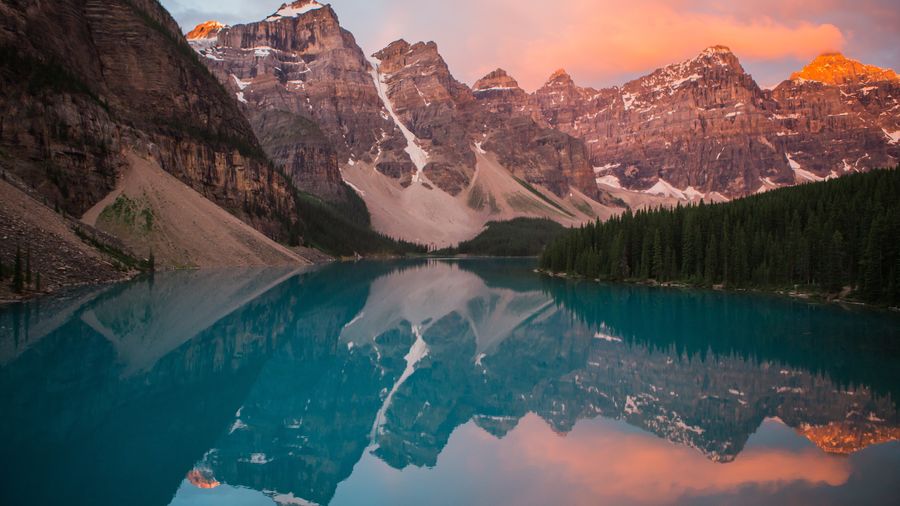 A momentary connection between two strangers.