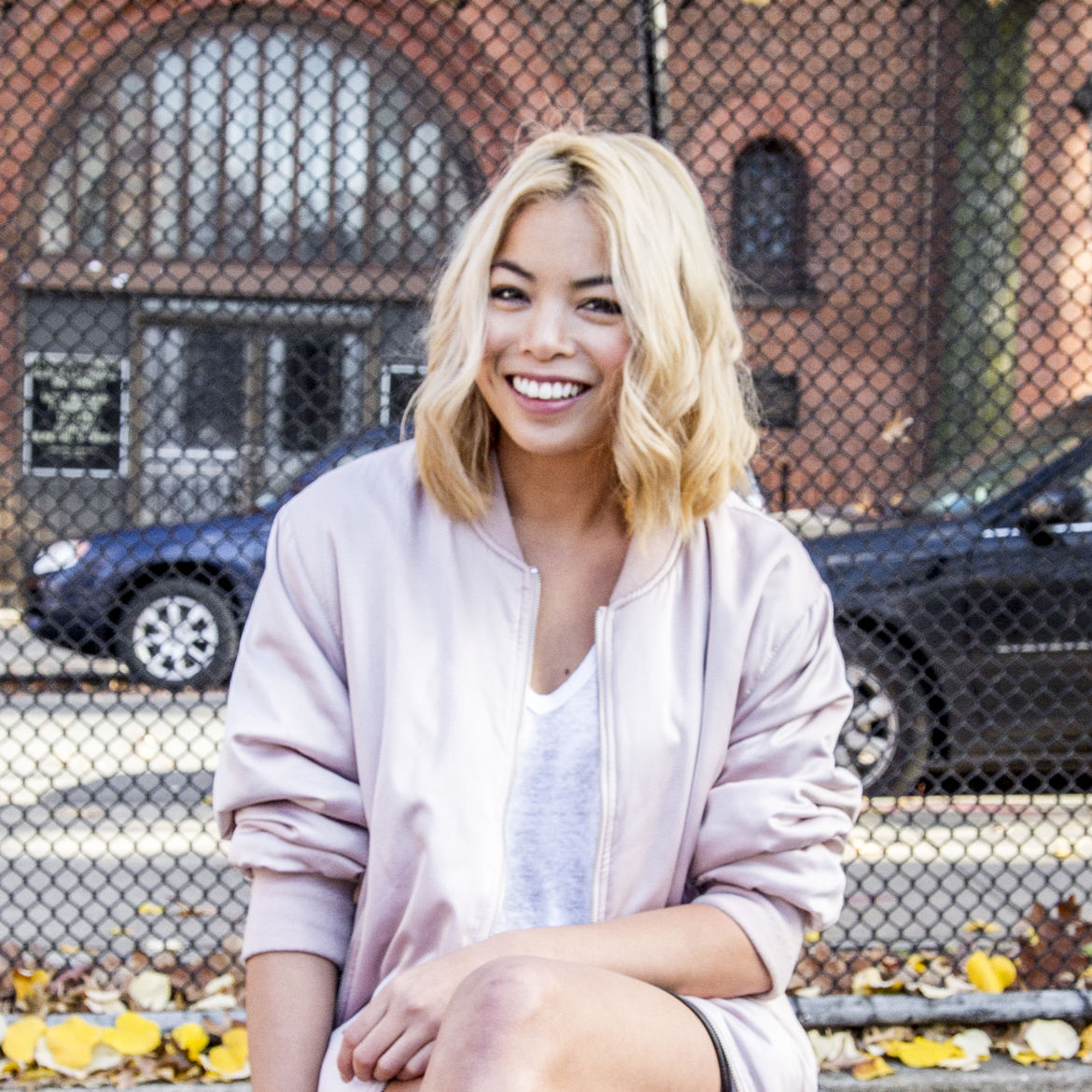 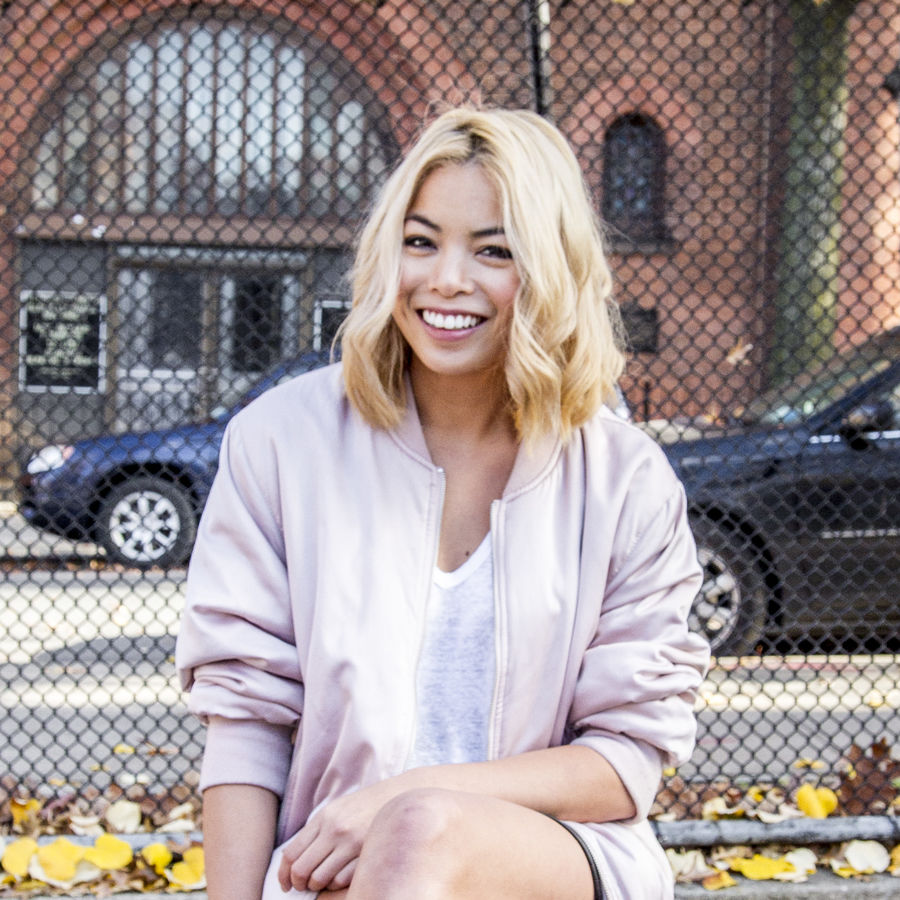 Guess Who I Am?
David Yu

Jia Tolentino is a contributing writer for newyorker.com. Previously, she was the deputy editor at Jezebel and a contributing editor at the Hairpin. Her essays and criticism have appeared in the Times Magazine, Grantland, the Awl, Pitchfork, The Fader, Time, and Slate. Here, Jia talks about making the switch from editor to staff writer, her favorite authors, how writers should think about pitching, and the kind of work we will need to read in the years ahead.

You are now, where you’ve been writing since June. (I also really appreciated your contribution to the magazine feature “Aftermath: Sixteen Writers on Trump's America.”) Before that, you were deputy editor at Jezebel. How has that transition been for you, and what’s the best thing so far about your new(ish) position?

You wrote for Jezebel. What are some of your favorite pieces you published as an editor?

Off the top of my head, there was Brit Bennett’s, her debut; Catherine Nichols’s piece on her “”; Mairead Small Staid’s stuff on; Sarah Miller’s; Andrew Heisel’s, Melissa Chadburn’s pieces about. And in terms of staff writing, everyone was brilliant. I loved Jane’s and Ellie’s; I loved all of Kara’s, Anna’s investigative stories, and Joanna’s.

When you were editing, what did you primarily look for a story? Anything you wish you’d seen or published more of?

I always felt very happy whenever I was editing anyone who had a sense of humor, an attention to style, and an intelligence that felt personal to them. But women’s media will change drastically during a Trump administration, or, at least, the good outlets will. We were imagining (and, we thought, helping to create) a future where equality could go without saying; now, Trump’s election has made me doubt every instinct I’ve had about consensus and persuasion and what’s compelling to whom.

Was writing a career you always planned on? What do you think you’d be doing if you weren’t doing this?

I am temperamentally averse to long-term planning, but my subconscious is much more goal-oriented than my conscious self and I’m sure I always knew I would try to write for a living if I could. The other lanes I’ve gone into are adjacent—teaching, literacy-based nonprofits, etc.—but my real dream jobs are like, hand-picking bookshelves for rich people, picking items for the Skymall catalogue, running a farm for Pomeranians, naming paint colors or strains of weed.

Who are some of your favorite writers?

Thinking just about books in order to not, I’d say the best I’ve read over the last year have been from,,,,, and. E.L. Konigsberg, who had, and Rebecca Stead, who wrote this 2010 Newbery winner that’s one of my.

Got any advice for people just starting to pitch their work?