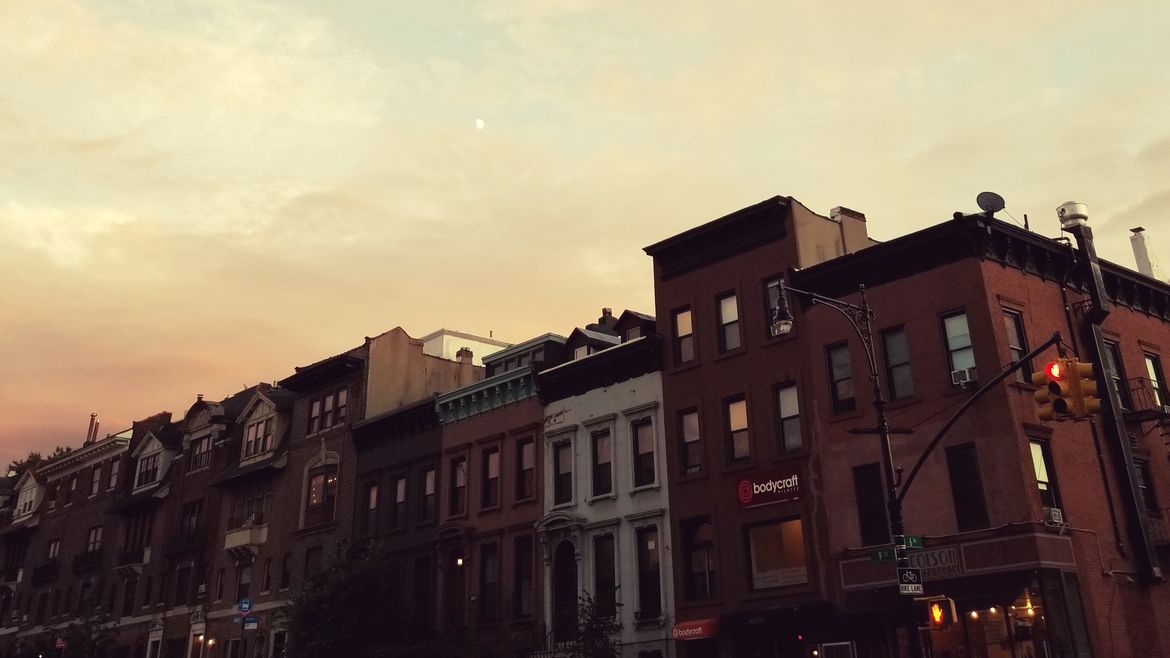 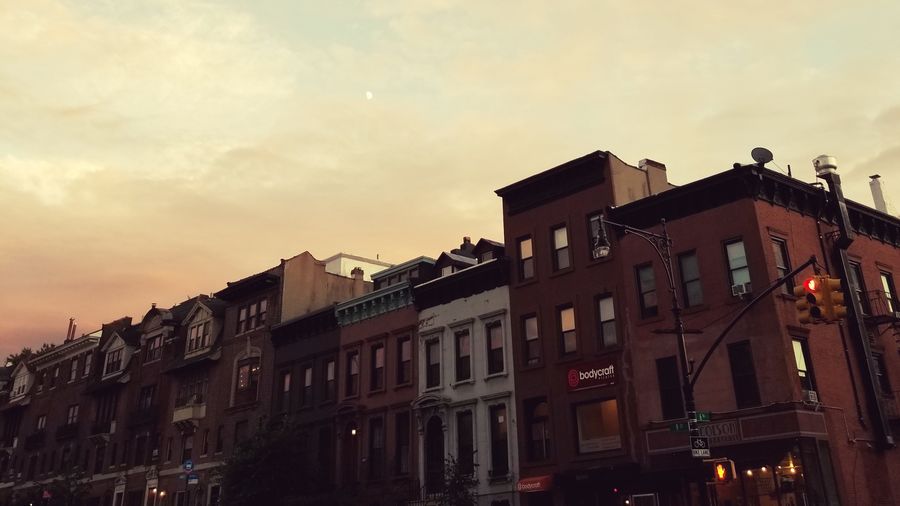 "Maybe by Maxine's lights I don't know my own wife. Maybe I don't even know what I don't know about my wife."

A Gathering of Crows