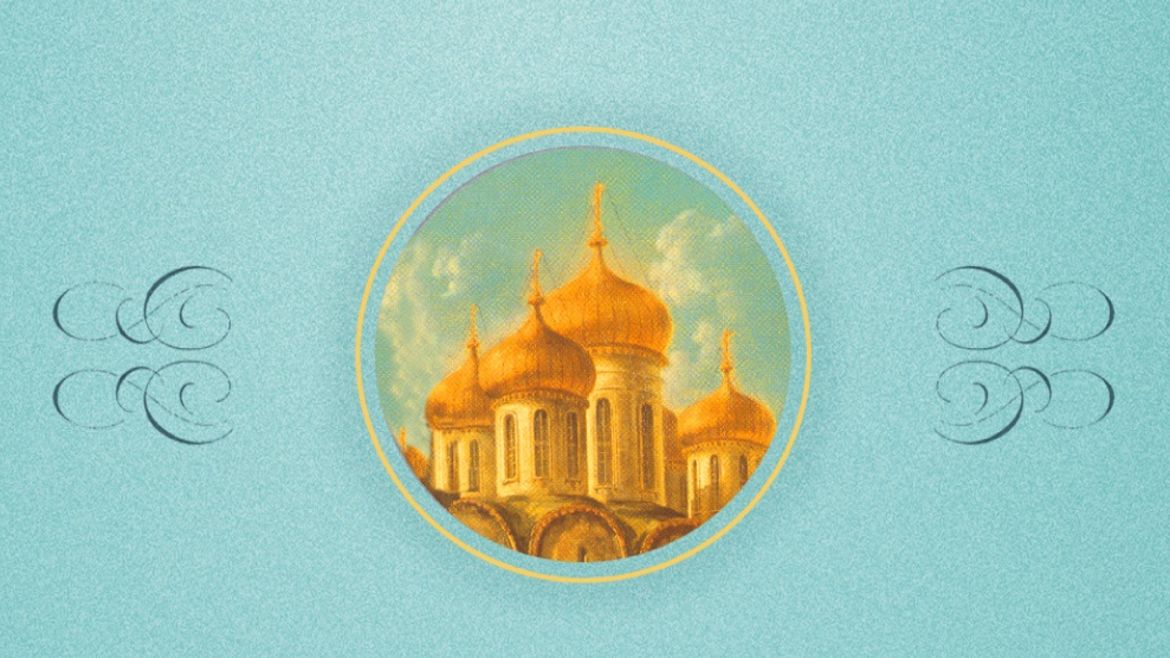 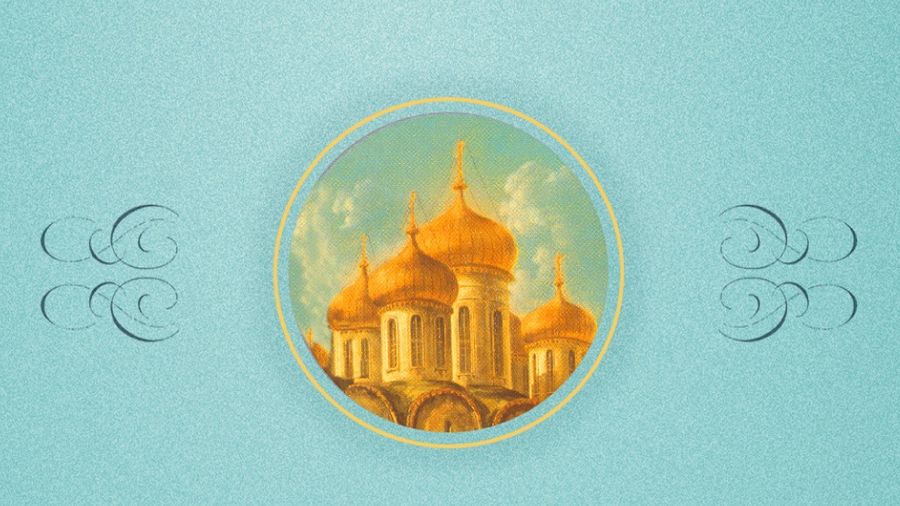 Cover design by Peter Mendelsund and Peter A. Anderson

I heard about Yiyun Li‘s project with A Public Space to read War and Peace by Leo Tolstoy during this COVID-19 pandemic when it reached American shores. I first heard about it on The New Yorker Radio Hour on WNYC.

I have had a copy of the book translated by Richard Pevear and Larissa Volokhonsky for a few years. I heard great things about the translation, but I hadn’t gotten around to reading it because life happened, as with a lot of things.

My father had read it twice before the age of forty. I admire him a lot and I realized that many of the things he accomplished that I would like to have accomplished by now were simply due to the fact that he didn’t have the internet. So, the thing I am always asking myself, and I must tell you, my reader, that this question is a constant, is whether I should be consuming something from the internet or whether I should be reading a book, writing a book, learning another language, etc. And often I do not even make a decision, I end up having spent all my free time looking at things on the internet, like many people I know.

For once, though, I have decided that I am going to make a decision rather than just end up having spent my life doing something I hadn’t intended. I am reading War and Peace by Leo Tolstoy.

I’m not doing it alone, which is a great help. The Tolstoy Together project is a community reading project taking place on Twitter using the hashtag #TolstoyTogether. Twitter, of all places, is actually a home for something good. It happens from time-to-time. The discussion is led by Yiyun Li, a novelist in her own right, a frequent contributor to The New Yorker, and a professor of writing at Princeton University – an institution whose creative writing program employs some other authors I enjoy reading; Jhumpa Lahiri, Chang-rae Lee and Monica Youn.

By the time I heard about this project, I was three weeks behind. By the time I got started, I was nearly a month behind schedule. The project is nearly half way through the book at the time of this writing. In order for me to participate in the conversation, I will need to read quite fast. That is a challenge since I am a terribly slow reader.

How slow am I? Let’s just say, I like to luxuriate in the word, the flow and the rhythm and the timbre, the music of it all. A good page of narration and dialogue has leit-motifs and harmonic overtones and maybe even some poetic bell tones. A really good page is a page that reads as though it had always been written and it merely needed to be discovered, that when I read it I feel as though I definitely could have written it, even though I know that I could not come up with even one word of it given a blank page. That is how slowly I read.

I am also a major proponent of good translation. I am no professional, but a good translation does not read as though it compromised on anything, and it can articulate the story and give the reader the reading experience the author had intended, while adapting to the reader’s language, geography, culture, and bridge the time difference between the original and the reader. For that very reason, I am of the opinion that a good translation today has an expiration date when it comes to its purpose of translating, even though it could stand on its own as a literary work.

So, when I read this version of War and Peace, while I have only excerpts of other translations to compare it to, I cannot help but noticing a few things that are double edged. For one thing, the translators left all of the non-Russian portions of the text in-line, footnoting those translations, which are mostly French, some German. This would give the same type of reading experience many Russian would have had who did not know French. The downside to this is that, because Tolstoy wrote to reflect reality, and the reality was that upper-class Russians spoke a mixture of Russian and French, this reader finds himself going back and forth between the body text and the footnotes sometimes as much as five times in a single sentence. This might be an authentic reading experience, but it certainly is a frustrating one that takes the reader away from the story, which I would think is more important. Other translations, as I understand it, translate all non-English portions and find ways to indicate the different languages being used with font styles. Replacing language style with font style is, I grant, a poor replacement. Even still, in this one way, I do not wish to have an authentic reading experience.

I won’t spoil the plot. Plus, there isn’t a whole lot to tell. It is over a thousand pages and it reflects lives lived, which is to say a whole lot of little things. I’m not giving away much with the following analysis: When Prince Andrei is reporting to Franz I of Austria, the exchange was all but a page. Compare that historically consequential (albeit fictional) moment to the whole chapter dedicated to the bumblings of some middle management officers who are trying to impress the general at the Austrian front upon arrival; this is given a chapter of its own. And mind, this is not even consequential to the story. Having said that, it certain prepares the mind for all of the minor dramas unfolding on the scene of the battle, the major drama.

I am finding out how wonderful it is to read War and Peace. I had tried to read the Aylmer Maude translation when I was in high school just because I thought it would be cool to have read such a long book, but I could not appreciate it and did not make past a few pages. That isn’t to say the Maude translation is bad; I hope it is clear that I was a bad reader. I wished to have read rather than have been reading.

In terms of the Tolstoy Together project I will have to read quite quickly for me to participate in the last month of the project’s conversation. I have read about 15% of it and each night I look forward to sitting down for more.

But I do hope one day that I won’t want to read it, that the COVID-19 pandemic passes without completely changing the way we live, or at least not in such a way as to destroy what I have worked so hard to have, which is to have enough to allow myself the time to read War and Peace during the next pandemic.

In which the earliest memories document a farewell to innocence.