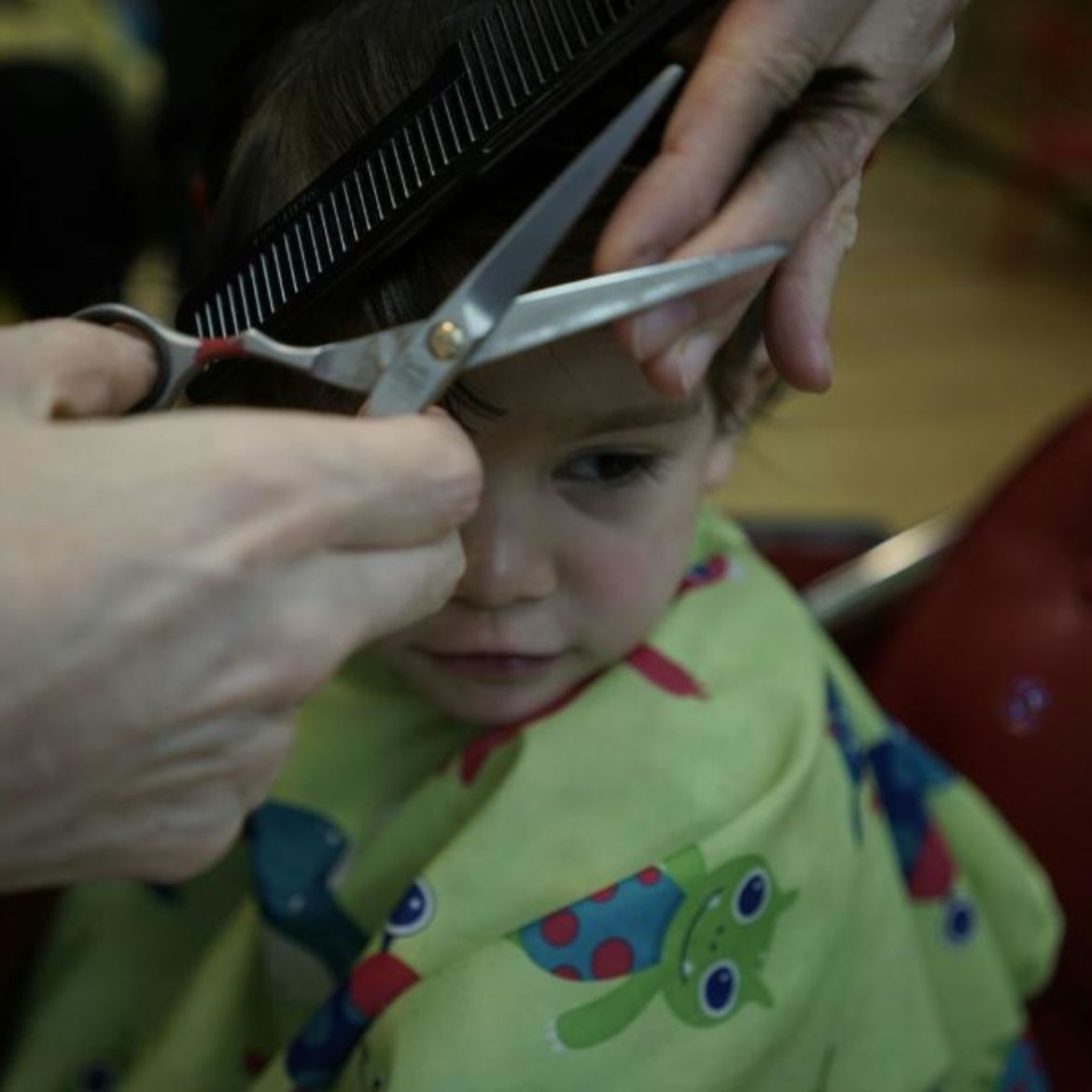 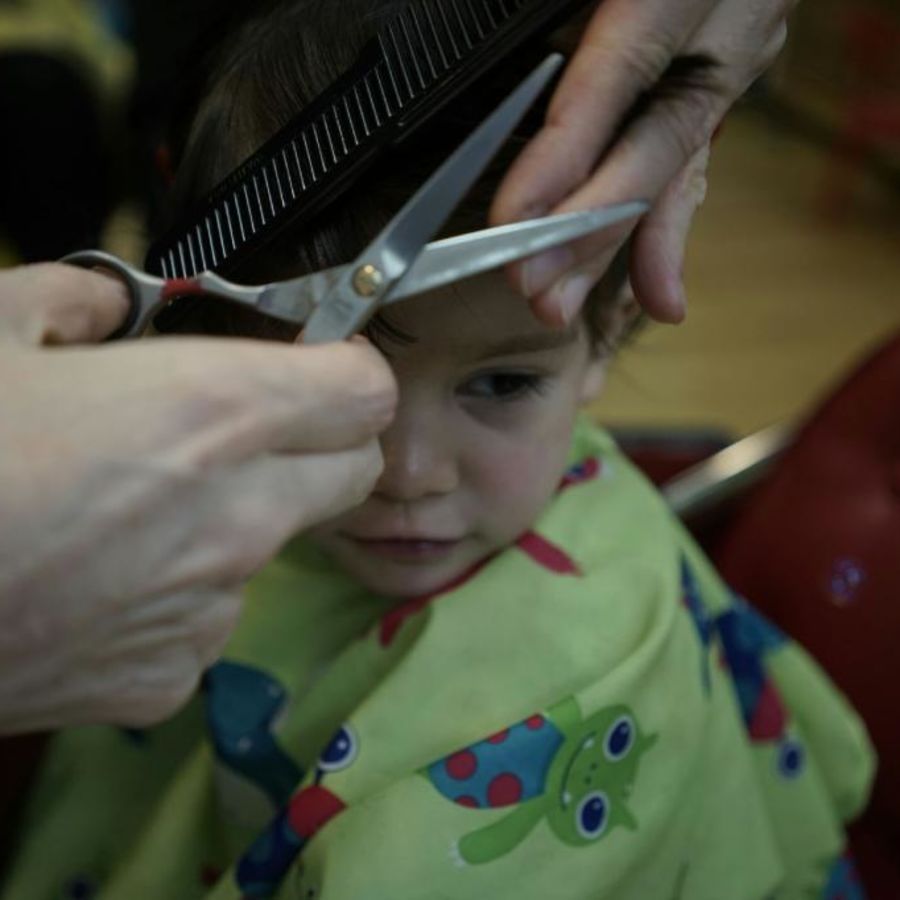 This is the first in a new Catapult Community series, Each month we’ll feature a new TinyLetter writer, chat with them about their newsletter, and republish one of their recent issues. (Feel free to recommend your favorite newsletters to us in the comments!)

Teri Vlassopoulos (newsletter: Bibliographic) has published two books, most recently a novel, Escape Plans (Invisible Publishing, 2015). Her nonfiction has appeared on The Toast, The Millions, The Rumpus, and Bookslut. She lives in Toronto.

has been to the barber, that knife grinder,
and had the edge of her hair sharpened.

Each strand now cuts
both ways. The blade of new bangs
hangs over her red-brown eyes
like carbon steel

All the little
spliced ropes are sliced. The curtain of
dark paper-cuts veils the face that
started from next to nothing in my body-

My body. My daughter. I’ll have to find
another word. In the bright helmet
she looks at me across a
great distance. Distant fires can be

glimpsed in the resin light of her eyes:

the watch fires of an enemy, a while before
the war starts.

A chat with Teri Vlassopoulos about Bibliographic

The Summer Job That Could Have Been

Exciting new updates from some of the Catapult Writing Program's students!