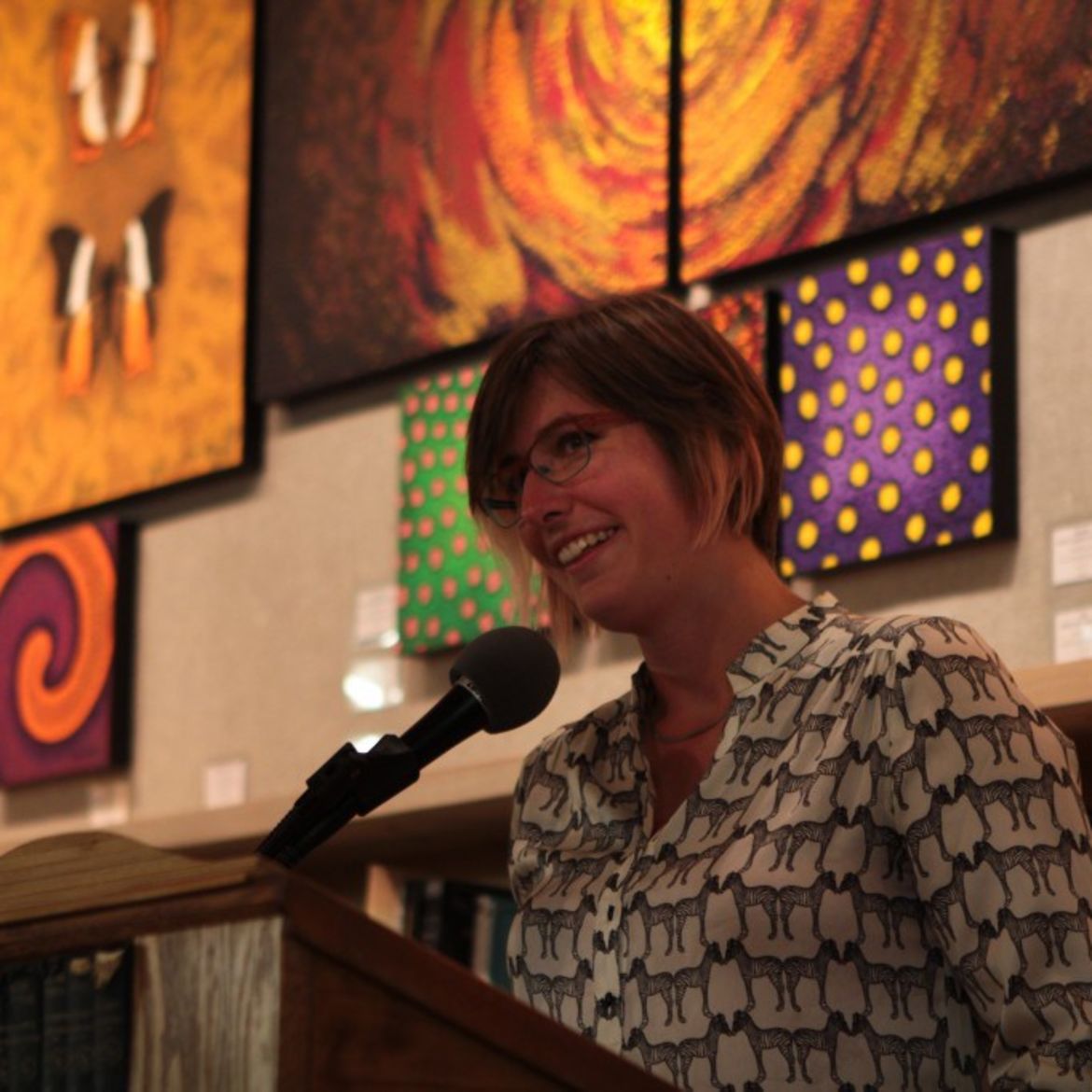 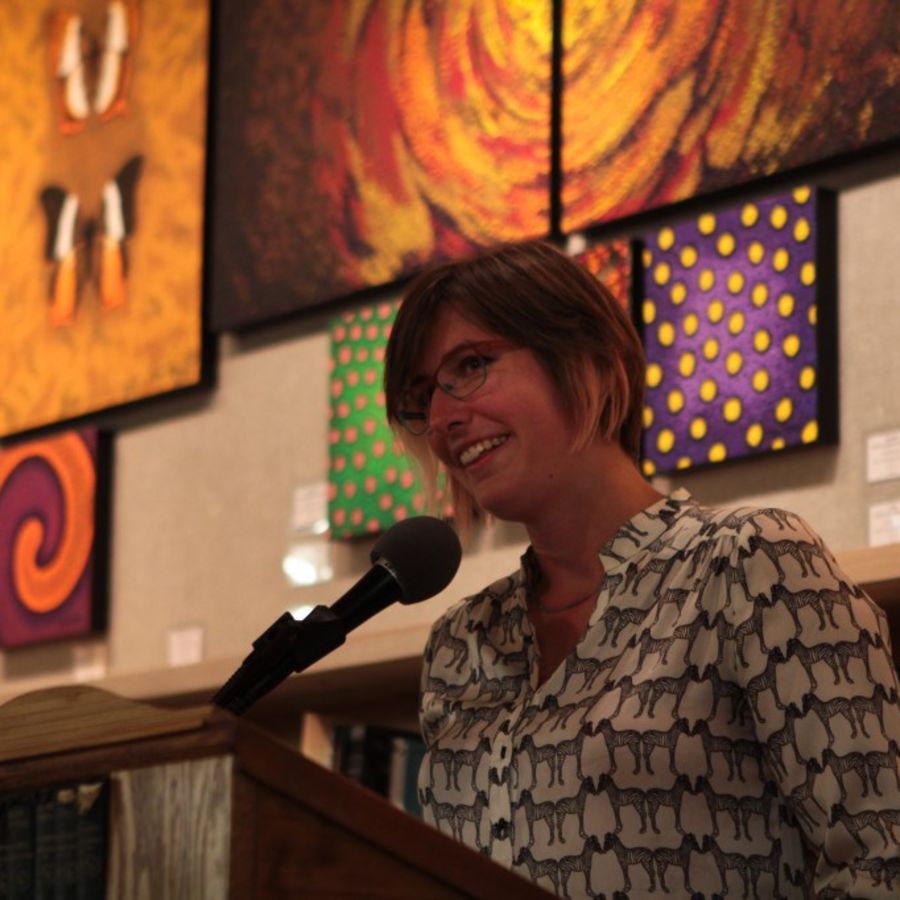 TinyLetter of the Month: Sarah Mirk, “From Silence to Pride”

“Drawing is the way I process the world, the way I tell stories and figure out what I’m feeling.”

Each month we’ll feature a new TinyLetter writer, chat with them about their newsletter, and republish one of their recent issues. This month’s TinyLetter is from Sarah Mirk, host of Bitch Media’s feminist podcast Popaganda, contributing editor at The Nib, and author of the open-minded dating guidebook Sex from Scratch: Making Your Own Relationship Rules.

A chat with Sarah Mirk about  her TinyLetter, Mirk Work:

Host of Bitch Media's feminist podcast Popaganda, contributing editor at The Nib, and author of the open-minded dating guidebook Sex from Scratch: Making Your Own Relationship Rules.