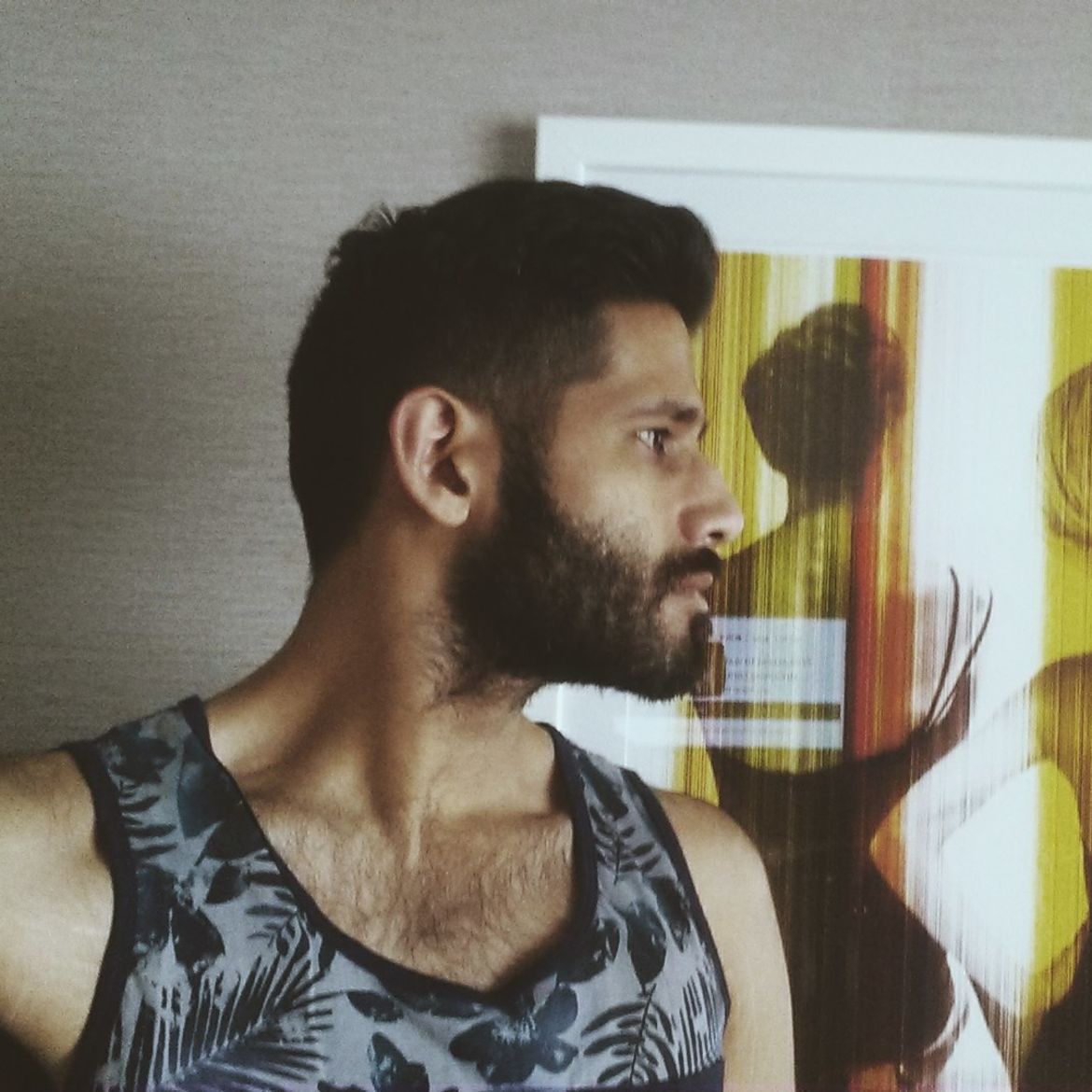 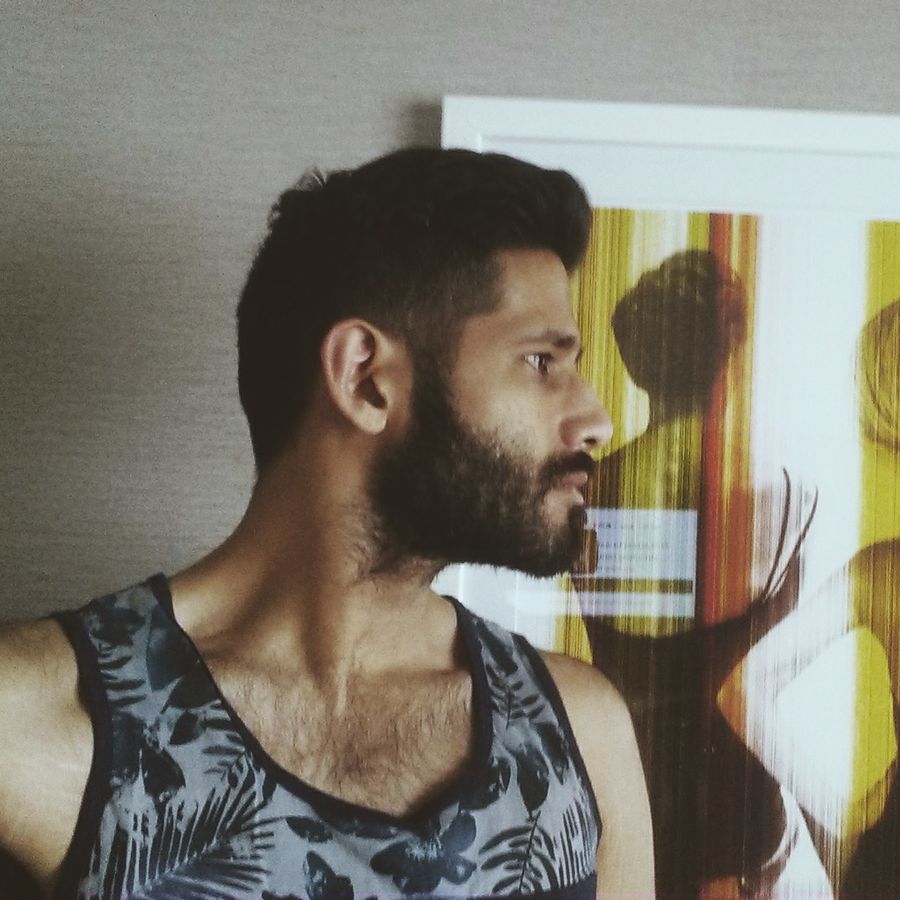 At a Crossroads
Lauren Suval

"Parallel Lives" and "To Look Back? To Not Look Back?"
Lauren Suval
Catapult Extra

“may or may not ever see the light of day,” and has written many wonderful essays including this one. He can usually be found tending his plants.

A chat with Rohin Guha

Rohin Guha is a writer based out of the suburbs of Detroit. He is hard at work on his first book. In his spare time, he can be found tending to his plants.

Why I Want an Arranged Marriage

Certainly we can’t force people to marry people they don’t want to. But to me, the idea of inviting my parents into the selection process is not such a radical idea.

Come Intern With Us in Portland!

You’ll get to work with our Portland Dream Team.