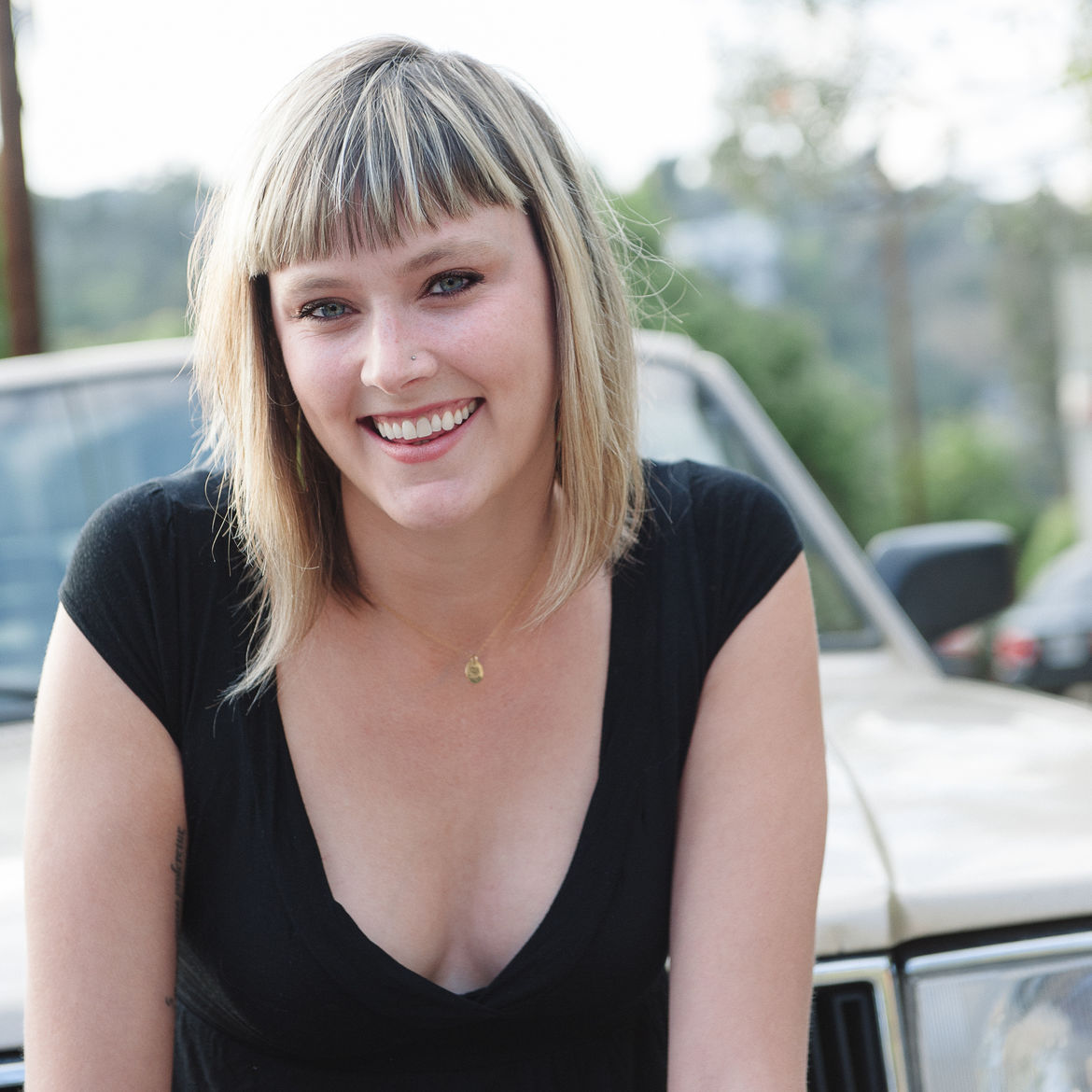 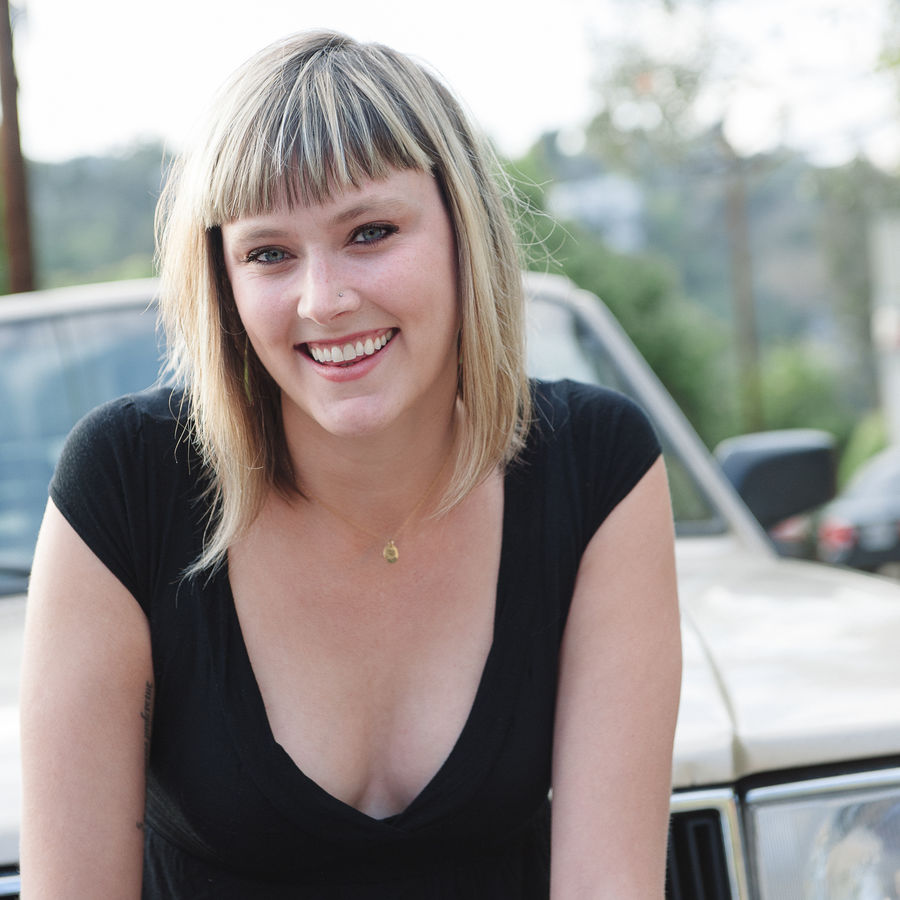 Christ, honey, of course not.

Keeping Up with The Kardashians

Laura Goode is the author of a collection of poems, Become a Name (Fathom Books, 2016), and a novel for young adults, Sister Mischief (Candlewick Press, 2011) which was a 2012 Best of the Bay pick by the San Francisco Bay Guardian and a selection of two ALA honor lists. She co- wrote and produced the feature film Farah Goes Bang. Her nonfiction has appeared in BuzzFeed, Longreads, ELLE, Refinery29, New Republic, New York Magazine, Fusion, The Rumpus, Los Angeles Review of Books, The Believer: Logger, IndieWire, and Bright Ideas, where she is a contributing editor.

Writers, take note: A submission says, please pick me, I’ll be waiting. A pitch says, catch me or you’ll miss the ball.

She once said that all those shoes were our dead mother’s, but I knew it was a lie. Celia always turned green when she lied. It was easy to tell.