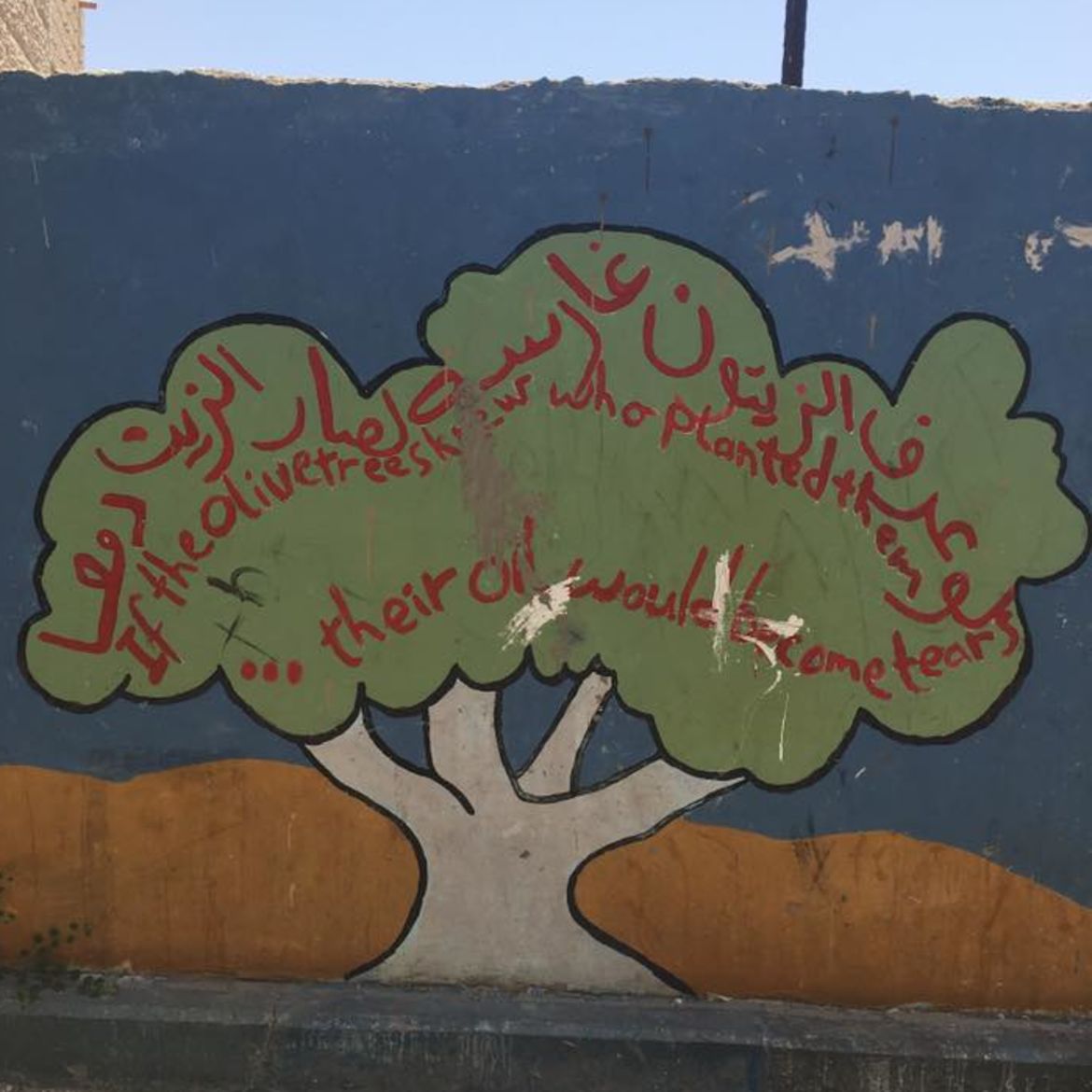 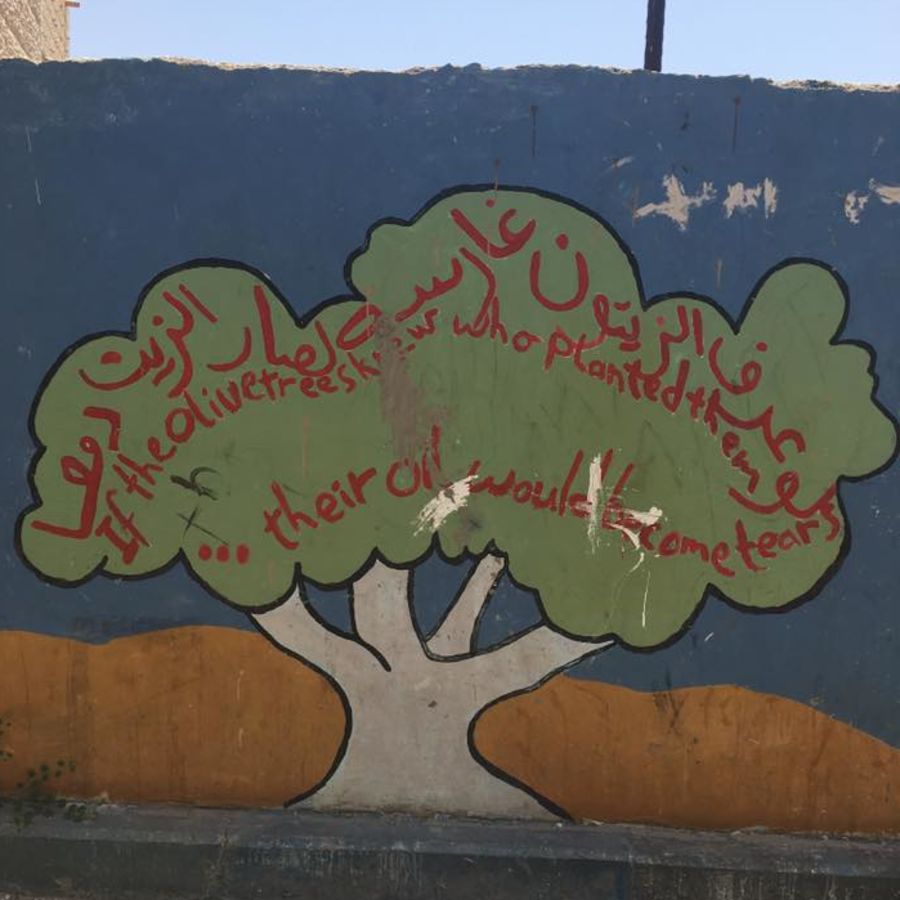 TinyLetter of the Month: Jamila Osman, “Notes from Ramallah”

“Writing these letters is my way of laying siege to the silences that I have learned to harbor.”

These days hope feels like a toy for children. To me it is losing its appeal and allure. I tell them about Somali refugees fleeing their country by boat and drowning in the middle of the ocean. I tell them about family members that have spent years languishing in refugee camps waiting for a country to accept them, family members who have died in refugee camps waiting for a country, any country, to accept them.

I feel this urgently as I travel throughout and learn from Palestinians living in the West Bank. A refugee understands the rights a people have to their ancestral domain. Settler colonial logic sees colonization as the beginning of history rather than a disruption of it.

//A devastation of the natural order of things//

A chat with Jamila Osman about

What do you appreciate most about the TinyLetter format?

Jamila Osman is a Somali writer living in Portland, Oregon. Her work has previously appeared or is forthcoming in The Toast, Boaat Press, Tinderbox, The Establishment, and Pacific Standard, among other places. She is a public school teacher, and facilitates poetry workshops for incarcerated youth.

“Writing allows me to parse out my emotions and anxieties and share them with others. That keeps me going.”

It Is What It Is