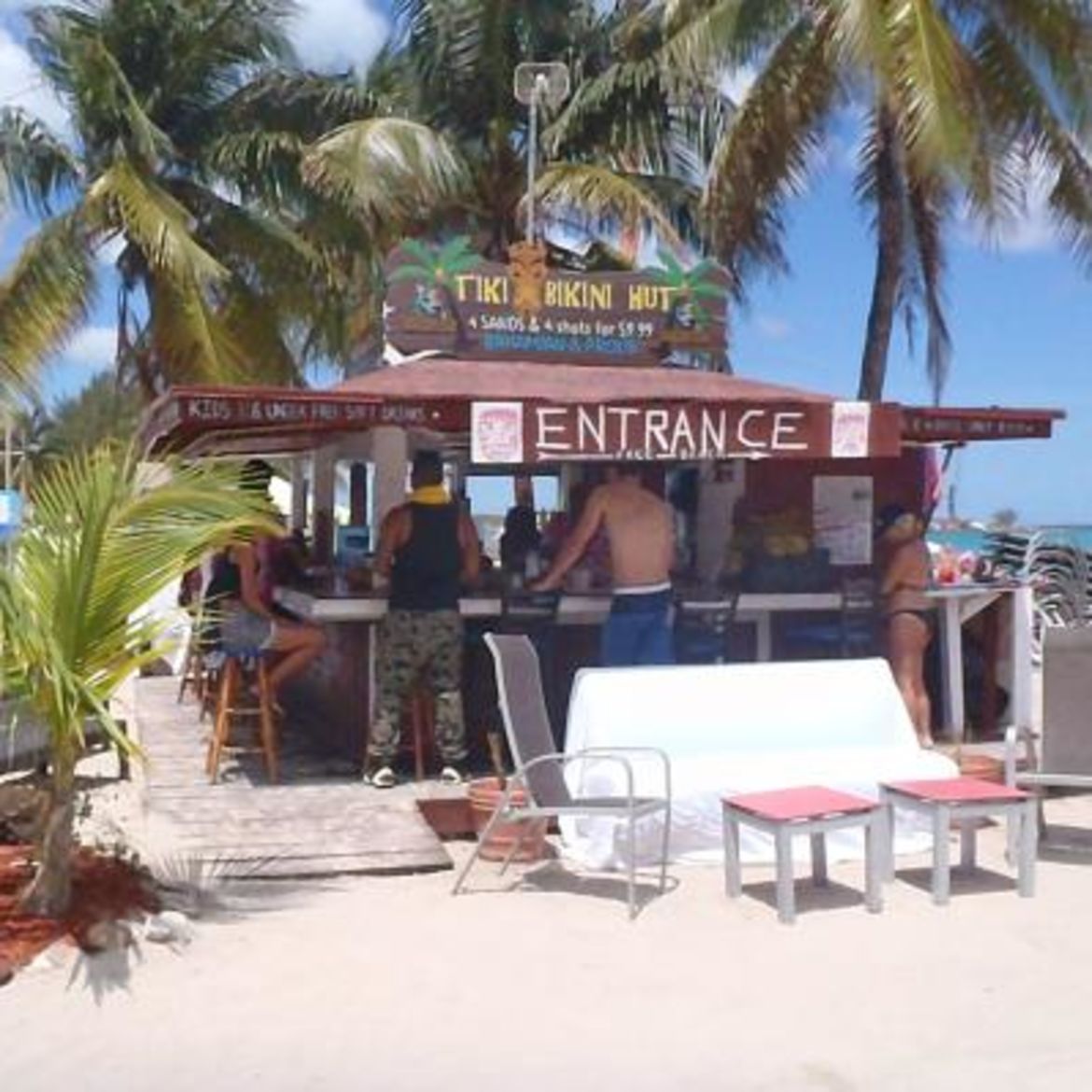 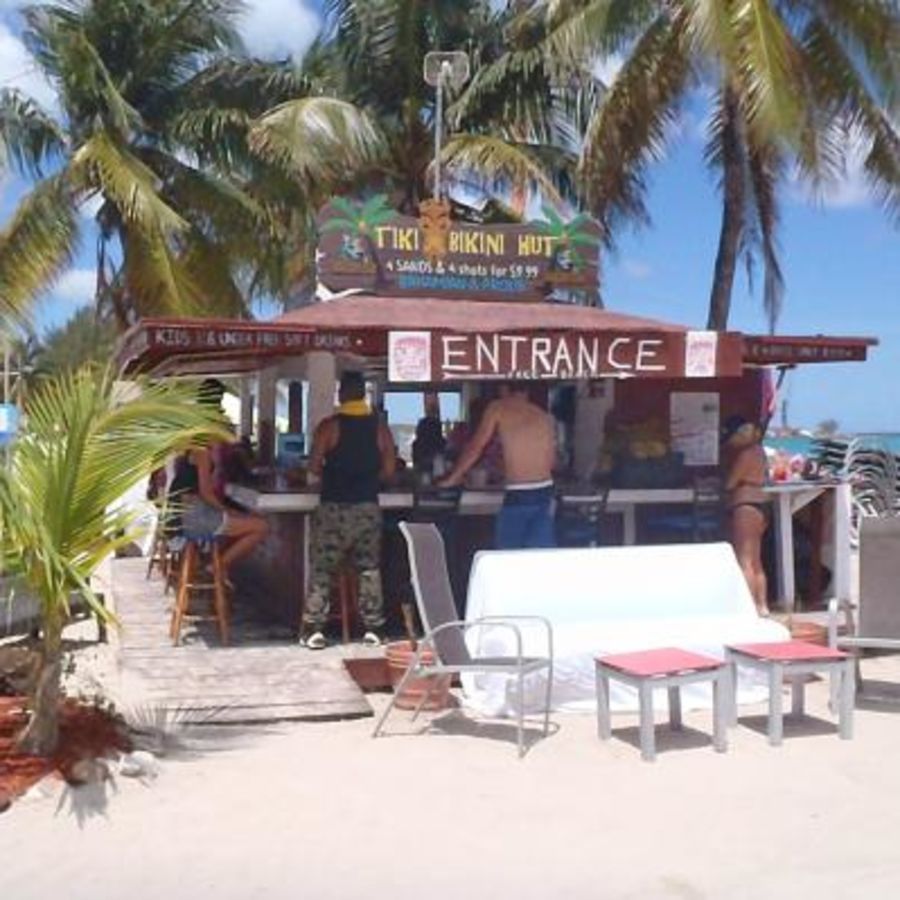 I did it all for the face glitter
Ebony A. Caron
You Can Be Anything
Amberleigh MacIntyre
Nonfiction Community | Other Selves

DC Comics Rebirth: Top Picks and All You Need to Know

There Is No We

A Collective Excuse for Individual Ignorance

Is Your Career Choice A Dying Industry?

In Search of self, by the sea.