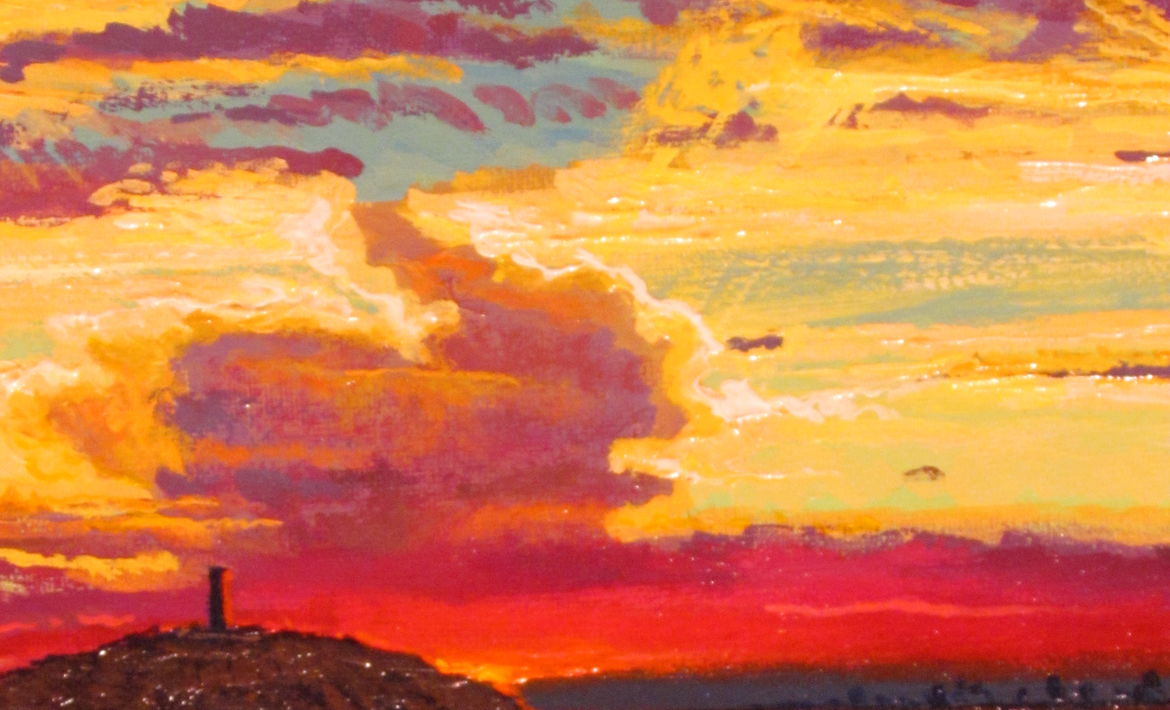 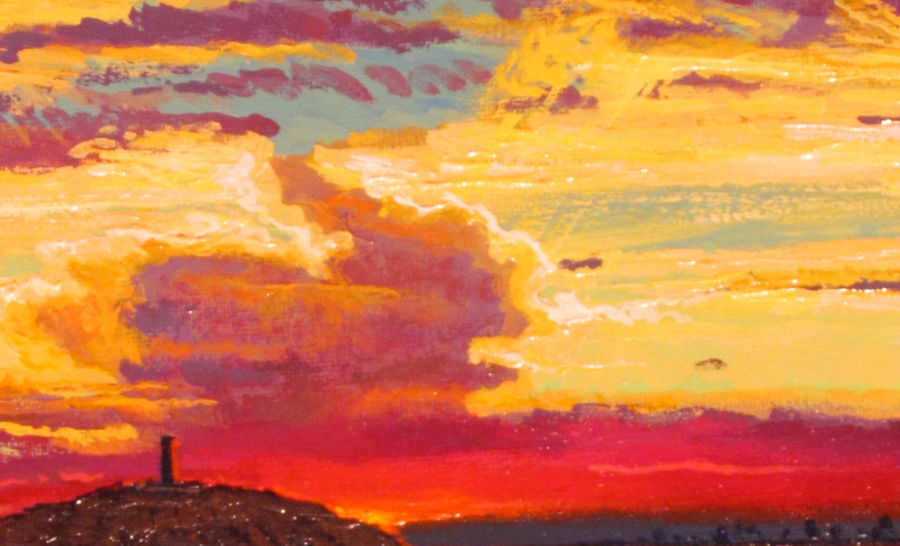 Crossings
Alex Landragin
Fiction Community | From The Archives Of

Three Reasons I Need A Driver: A Trifecta.

Thoughts on the perils of driving.

OK. It’s a delicate subject. This, my aversion to piloting automobiles, has become something of a problem of late. It’s not that I can’t, but the thrill has worn thin and the shine has tarnished. Sure, go ahead and say it. I’m a crank. And a pussy. A freak and a malcontent. What’s wrong with me? Well, that’s a broad topic my methodical therapist has been unsuccessfully chipping away at twice a week now for twenty years. Most folks who know me think it’s quaint, and maybe just a tinge eccentric. Others don’t understand how such an odd and unusual aliment can possibly be authentic. Both idea and practicality of the automobile has become so ingrained, so omnipresent, that it borders on sacrilege to declare distrust and even disgust with such a four-wheeled wonder. The ease and convenience! The speed and comfort! Why, even an idiot can see advantages inherent in such advanced technology. Anybody can do it! And that’s my point, and reason number one. The idiot factor.

Let’s examine them for a minute. Idiots. An overwhelming prevalence of idiots. If you’re an idiot, fact is; you won’t see yourself here. The parking lot marauder and uptight tailgater. The eternal directional blinker, or none, and reckless speeder. The low-frequency boomer and stop light ashtray emptier. Yeah, I have a problem. You piss me off! You piss most people off. Nobody thinks you’re cool. Most folks are sheep, but it’s my planet too, and believe this, if you think you’re above reproach; you’re not. Stop it! I have an excellent memory, big balls, and not much left to live for. I’ve already ground my teeth to stubs. One day I’m going to snap, and when that happens, you don’t want to be in the way. Which brings me around to the second reason. Mortality.

Does anybody really feel safe? From the danger presented by other drivers? From the action and mechanics of fantastic forward motion? From random acts of mechanical malfeasance, human ignorance, and vehicular bravado? Think about it. Just for a second. Pause where you are, and consider the scope of the question; Do. You. Feel. Safe? It’s simple. Well, over here in my little corner of sunshine, I sure as hell don’t. Not for a minute. So go ahead and inquire: why not Fred? Well, OK then. Since you asked, it’d be rude to refuse, so I’ll tell you. No. F*ck no. Not for a second. My life is compromised daily by the need to travel. So no. I’ve rarely felt at ease. I’ve never truly relaxed. And as far as the thrill of an open road, well…I do get that. But such a thing is so infrequent, and police so prevalent, that any enjoyment is sucked out through the rear-view. Which brings me to the third reason: A plague of police.

Police. 9/11 opened the floodgates. Love ’em, hate ’em, police are society’s white blood cells. There’re a lot of bad people, and a lot of evil doers need wrangling. Believe me, when you need ’em, a policeman can be your best friend. God knows they have a tough job in tough times, so I support the police at every opportunity. It’s not about you individually; it’s about dragnets. Quotas. Checkpoints, and stringent DUI laws that leave the late night music lover exposed to scrutiny unbefitting an elder statesman, which if you haven’t figured out yet, is me. I love live music. And because most places live music is performed also sell food and alcohol, guess what? Hell yes! I will have another. My limit is three beers. I like camaraderie. I like the vibe and the sound, but I don’t like being jumped at the stoplight. I don’t like my integrity questioned. And if forced to blow, I’m not sure the outcome. The fact is, chemically, I’m altered. But at what point am I impaired? Legally the limit has been set at about two beers, which is one short of the accustomed three. So here I am, a sixty year old degenerate, running a gauntlet of Albemarle’s finest at one in the morning, hoping to make it home without being broadsided by an idiot, burned alive in a fireball, and popped by the police post-mortem. That just about sums it up, and the choice as I see it looks pretty simple.

I need a driver. For me, a driver isn’t a luxury. I’d like nothing better than relinquishing control to somebody who doesn’t mind my foibles. I know there exist such a thing as taxis, but I’d prefer my own car. When my novels start flying off the shelves, when I start rolling in dough, first thing I’m doing is hiring a driver. Can you imagine? Some poor bastard whose only crime is unemployment having to push that cheesy Ford Taurus all over town. Me, in an Hawaiian shirt, lounging like king Tut in the passenger seat, yelling at folks from out the window. Throwing apples at panhandlers or stopping to tell people to turn that damn music down. An innocent with a cash flow problem signing on to endure the shame and humiliation of rolling up in front of the Harris Teeter at two in the morning and waiting out front while I run in buy Captain Crunch and frozen waffles risking being spotted by a friend? Or even worse; an enemy! All for a financial pittance and the dubious pleasure of getting to know me? Hell, I’ll have to splurge on a cloaking device before I’d get any takers, so for a while yet anyway; I guess I’m doomed to drive. I’m the guy with his car covered in bubble-wrap who’s going below the speed limit with one of those tacky I love police decals hoping its cop kryptonite on his driver’s side rear bumper. If you see me, beep, and I’ll be sure to misunderstand the gesture and flash you the finger in return. It’s what I do. Sound attractive? If so, please line up and sign up today. God knows I need one.

When the scholar began reading between the lines, he was at first shocked by the plaintive simplicity of the hidden messages, then frustrated, then eventually bored as he inscribed them by hand.

"Whenever you do think of reaching out for the line, it's been easier for you to fire up another bong load, turn up the music and lose another day."

in other shadows unborn

excerpts from a Samuel Beckett fantasia