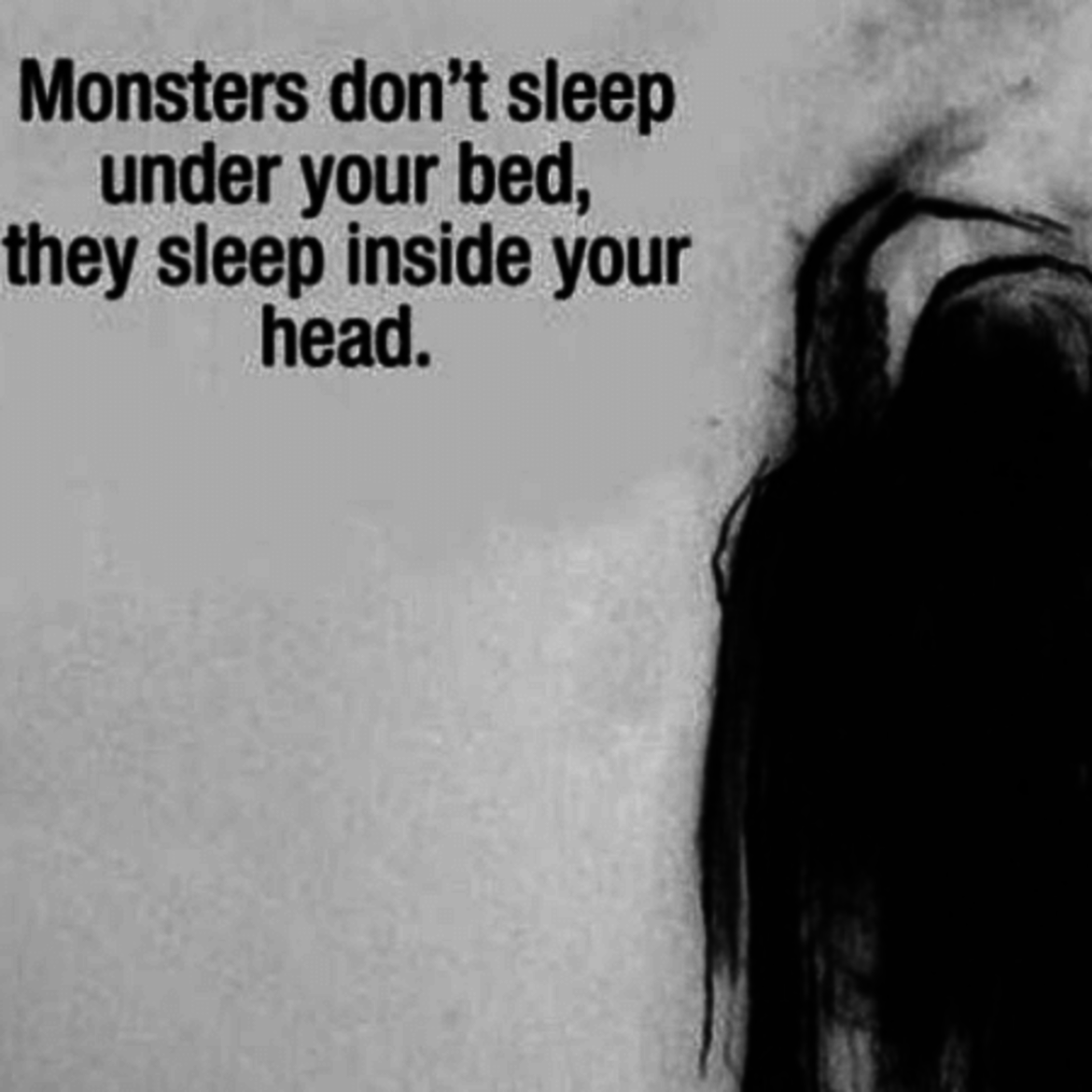 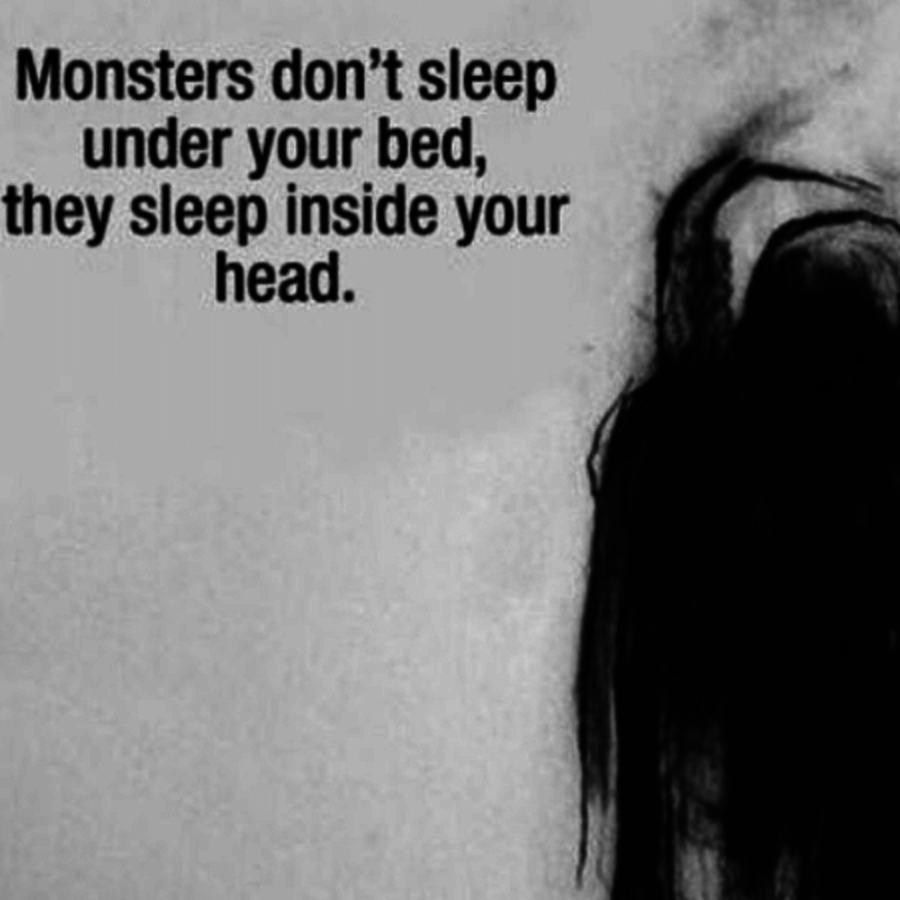 In some strange, twisted way, borderline allows you to rationalize things in your head. There are times, few and far between, where you tell yourself that this is actually a blessing in disguise. As totally fucked as that may sound, when you are borderline you grasp at everything you can to make sense of the never ending and how to conform it to your day to day. How to make the best of a never ending situation. As you spiral into the depths of the demon's lair, you somehow have this ability to spin it. Now this twisting puts a sweet layer of bullshit over what is really going on, but for the person in the tornado of hell, it works. If only long enough to avoid doing something incredibly irresponsible because borderlines have impulse issues. As a husband and father of four children, avoiding impulse is of the utmost importance to me. I never want to do something to jeopardize my family's safety and security or the sanctity of my marriage. Impulse control sucks, and it is never ending. It tugs on you. It pulls you so hard it feels like your skin will tear off, your bones will break, your mind will take a permanent vacation and never, ever want to come back.

Borderlines have to succeed at everything we do. It is an overwhelming urge that success will bring happiness. It never does, but that does not stop us for questing after it like the Holy Grail. So in a sense, borderline helps me. No matter what I do, I must be successful. Sounds great, right? I do not accept failure, and I push to the point of physically and mentally breaking down in order to reach my goals. Sounds like an awesome attitude, right? I maintain a 4.0 GPA in my Master's Program. I read book upon book to further my knowledge in everything from physiology to business to being positive. I train my body to the point of almost breaking, hours on end, to be the best. 20-minutes of pleasure follow, and it is gone, back to the depths, and the bites come back. But the urge to be the best is what borderlines do. And we do it well. Success follows. Sometimes money and fame follows. None of that ultimately makes a difference. The hole remains. The bites keep coming. The demons whisper, "This will not last, do not enjoy it, the bad is right around the corner..."

The downside to this is failure. Borderlines do not handle failure. It can be something as simple as your young son losing a wrestling match after four-hour a day practices for months on end. He is a kid. He is going to lose. He learns as much from losing as he does from winning, and he must learn that losing is a part of life and how you deal with it will dictate how you deal with failure in life. My mind knows all of this, but I still erupt into a rage which turns into three-days in bed. Over something so insignificant. And my son learns that losing means acting like a total asshole, then isolating yourself for days. Good job, dad.

It can be a 98% on a test. Despite fact that in my Master's Degree, the grading system is 90-100 is an A. An A is an A. When employers get my transcripts all they see is a 4.0 GPA, they have no idea what my percentage is. I know this. But a 98% cannot escape the demons laugh and I spiral into hate, discontent, and the urge to just fucking quit it all and go to bed for ever. I fire off emails to my professors expressing how terrible their grading system is and my wife has to do damage control. Borderlines do not accept anything but complete success. Not because success fills the hole, but scoring a 100% on a test where the average was a 72% gives you those few precious moments of reprieve. You smile for a minute. The mind relaxes. You're alright. Then comes the biting, the gnashing of teeth, the self-deprecating  words of disgust.

"You are worthless!" "Give up idiot!" "End it!" "Your family is suffering you asshole, stop being so selfish and just leave!"

It is never ending.

I am a 40-year old husband and father of four. I am a Master's student, an avid fisherman, motorcyclist, beardsmith, human canvas, powerbuilder (cross between bodybuilding and powerlifting) who loves to write.  I also struggle with borderline personality disorder. Come along on the wild ride as I fight to reach the shores and not let this disease win!

I'd Rather Be a Boy

A short reflection on a childhood spent wanting to be something I'm decidedly not.

A Search for Truth and Reconciliation

The true adventures a White man living in a Black community

Opening the door to continue the conversations about mental health.