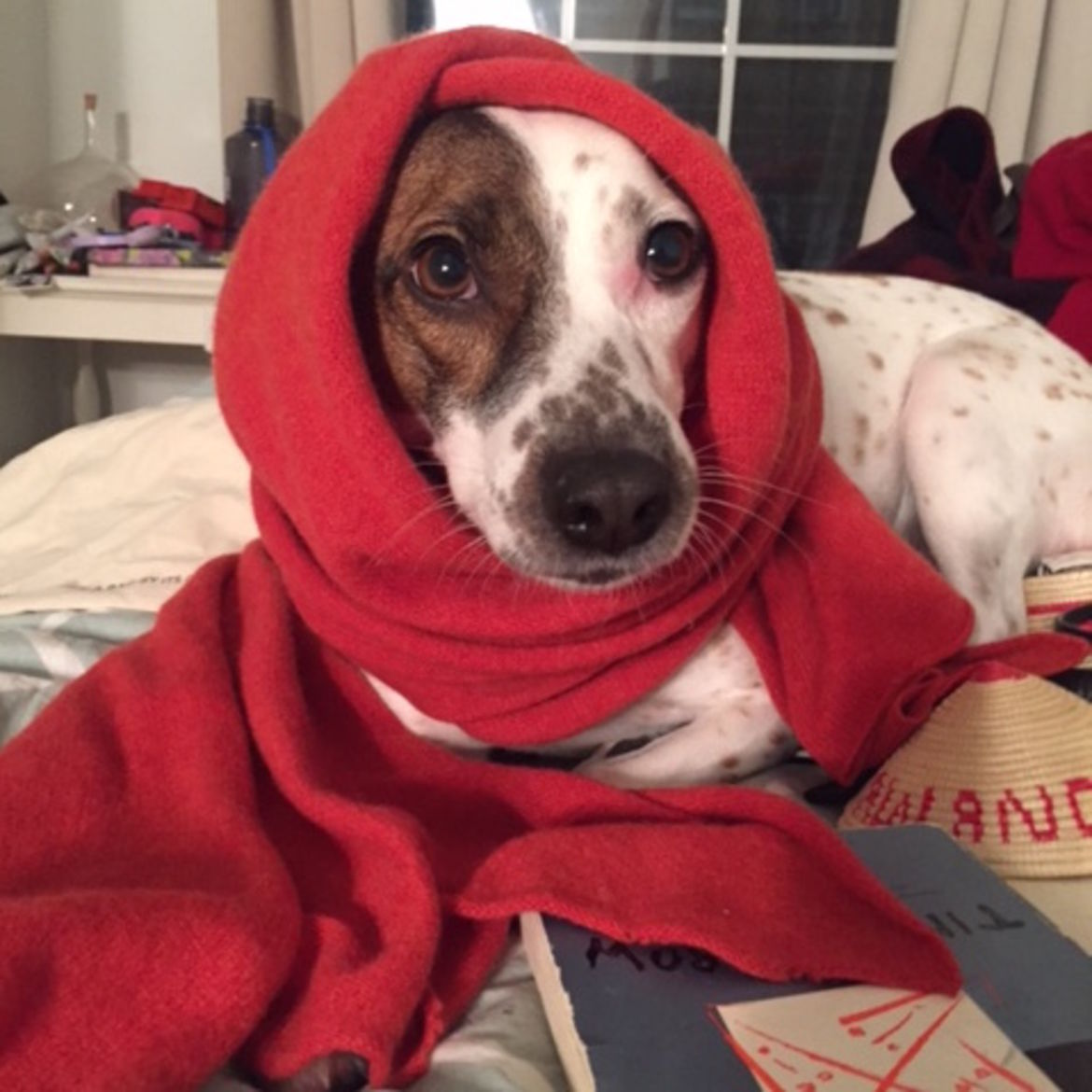 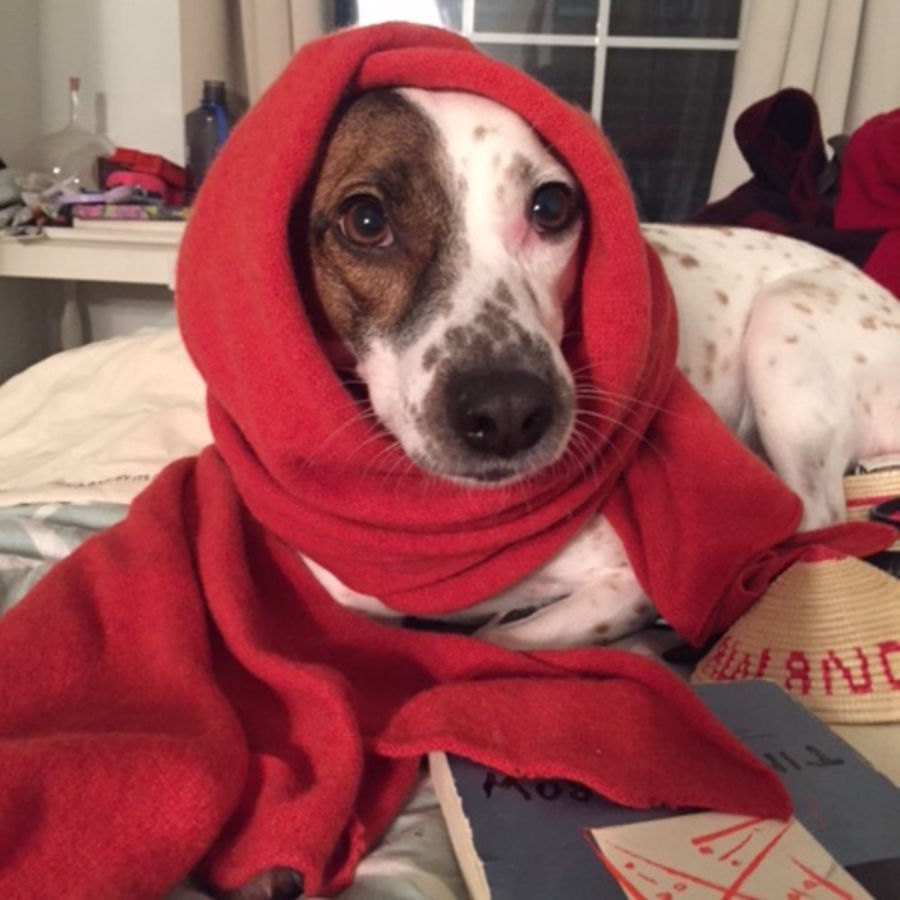 I got my dog, Dash, from Animal Haven, a shelter downtown. Hes a Jack Russell Terrier mixed with some kind of lemur, maybe. We think he is about four now but no one really knows. I named him after Dashiell Hammett, who wrote The Thin Man, in which detectives and heavy drinkers Nick and Nora Charles have a little dog named Asta whos always helping them solve mysteries. Actually I think I first gravitated toward Dash because he looked a lot like Eddie, the dog from Frasier, which is a national treasure of television. On the street though, most people call him Wishbone or that dog from The Mask.”

And that brings me to the real genius of dogs in particular: the walking. I go to the park now. I see more sunshine (also more rain, more snow, its a mixed bag). I talk to people, or rather, people talk to my dog. I know my neighborhood better. I have learned there are an incredible number of chicken bones on New York streets. And to a dog everything, everything, is interesting. And that is a very fine thing to remember.

Enter your own Literary Pet of the Month through our Submittable page.

Julia Pierpont is the author of the bestselling novel Among the Ten Thousand Things, recipient of the Prix Fitzgerald in France. She is a graduate of Barnard College and the M.F.A. program at N.Y.U., where she was a Rona Jaffe Graduate Fellow and a Stein Fellow. Her writing has appeared in The Guardian, The New Yorker, The New York Times Book Review, and Guernica, as well as in the essay collection CRUSH: Writers Reflect on Love, Longing and the Power of Their First Celebrity Crush. Julia splits her time between New York and Los Angeles, and is a member of the creative writing faculty at NYU.

The Unknowable: Writers On Death

Even if a writer dies pen in hand, he or she will not be able to write about what it is like to have died. Death is like an asymptote, something you can approach forever but never reach.