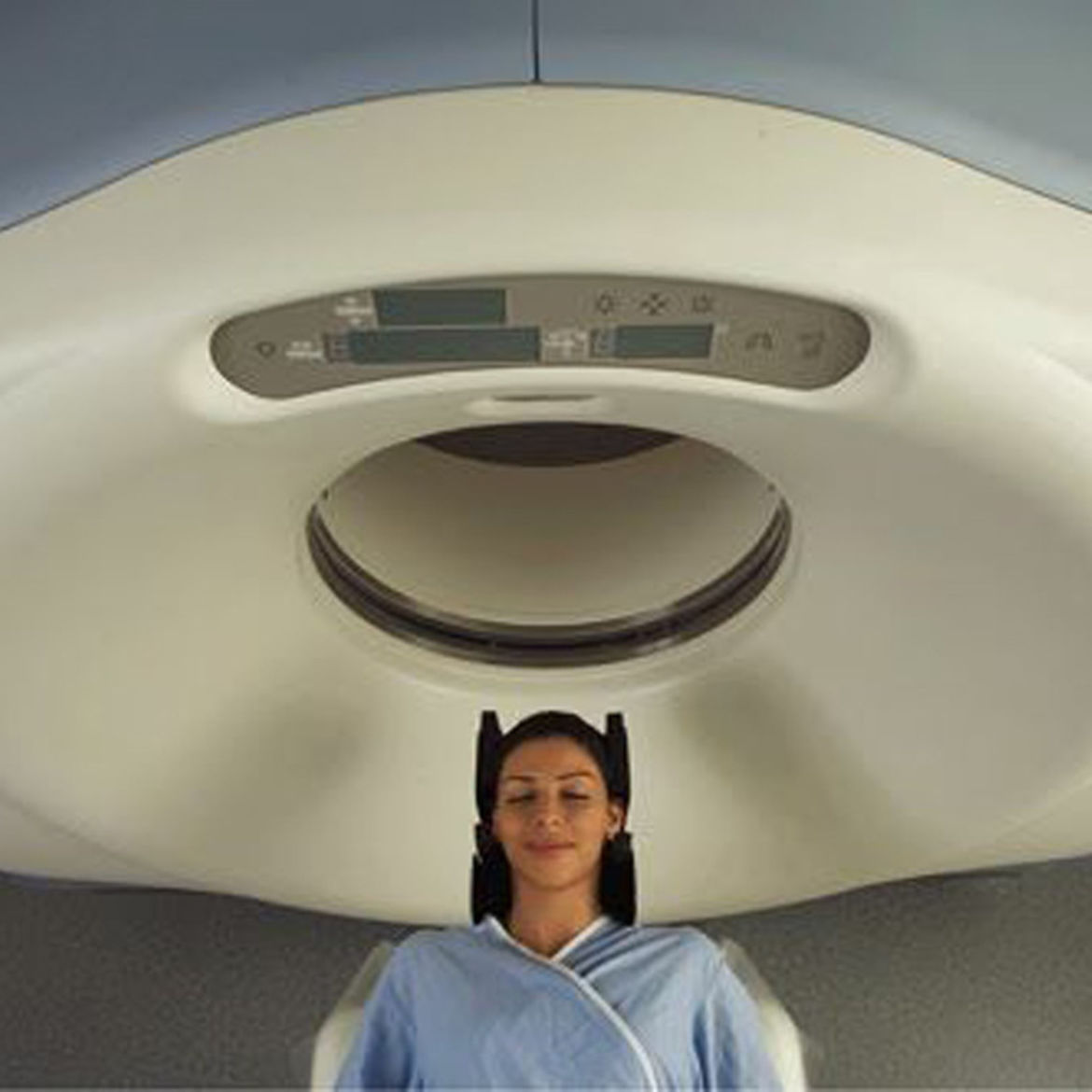 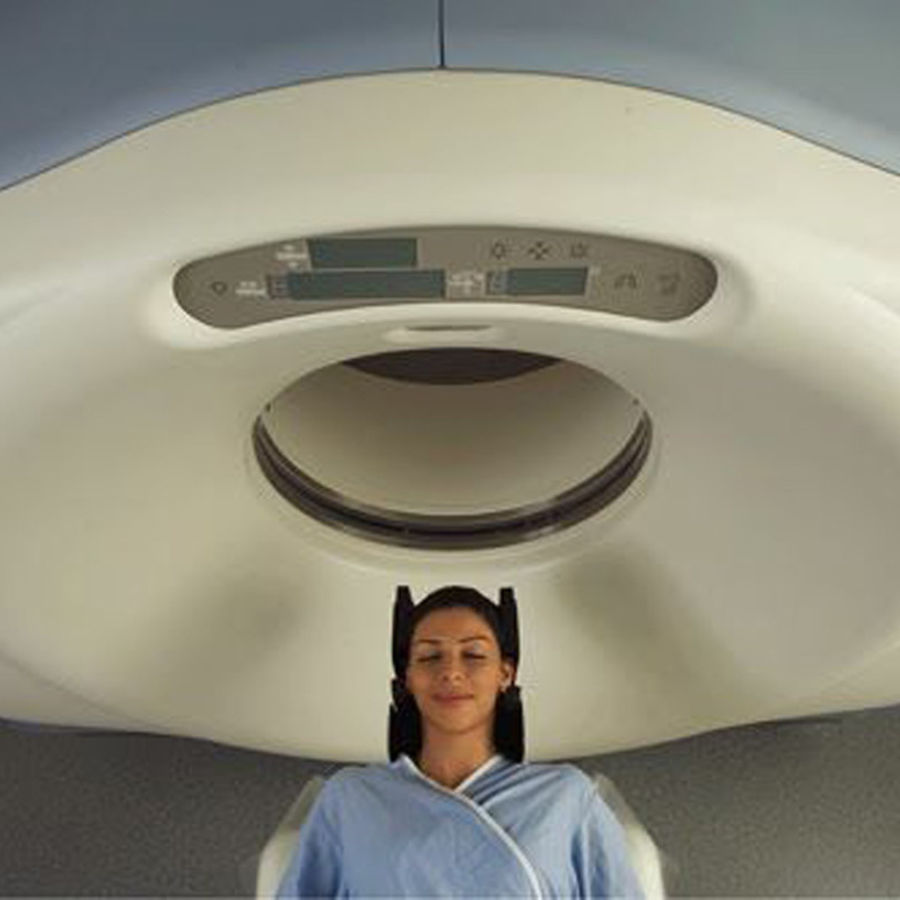 The Google Docs Will See You Now

She had a point, I had to admit. Take that fitness wristband, which has an app that beams stats on your footsteps, workouts, pizzas and sodas to a mother ship orbiting out there where health privacy laws don’t apply. Those morsels of data are only marginally useful to you, but could be invaluable to medical device makers, drug companies, and insurers the next time you get sick.

Sooner or later there will be an app for suicide and it will surely come with a prepaid final expense insurance policy. Probably from Google. So listen to your mother and Geh Gesund!

Geoff Dutton's meteoric career as a geospatial software engineer in academia and business crashed and burned in a series of foreseeable layoffs. In response, he did what many burned-out academics and techies do: become a professional mansplainer, spending the prime of his life as a columnist and a technical writer telling computer users what they should and should not do. He also found time to author hundreds of stories, articles, memoirs, diatribes , and the odd poem online, a sampling of which plus recent writings awaits curious readers  at progressivepilgrim.review.

The Waters & the Wild

A Toe Kiss For Montana

From Adam to Atom

No matter the place, the high stools were always the best seating spot

A Wolf Below Anoterra Lake

Malediction of the Queen