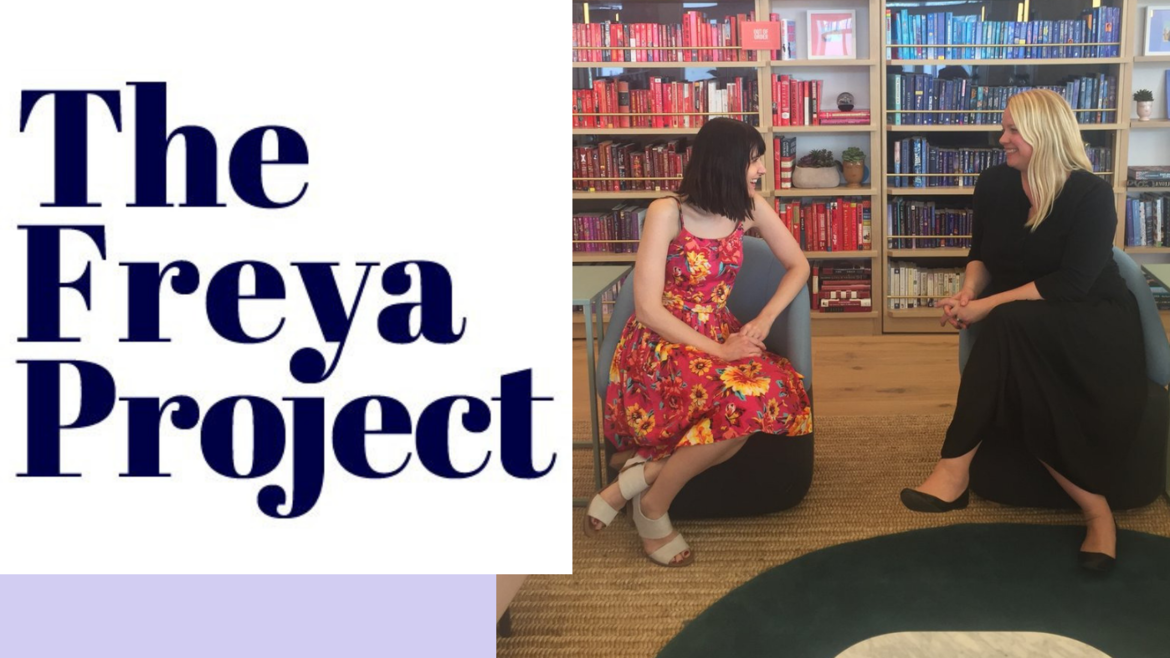 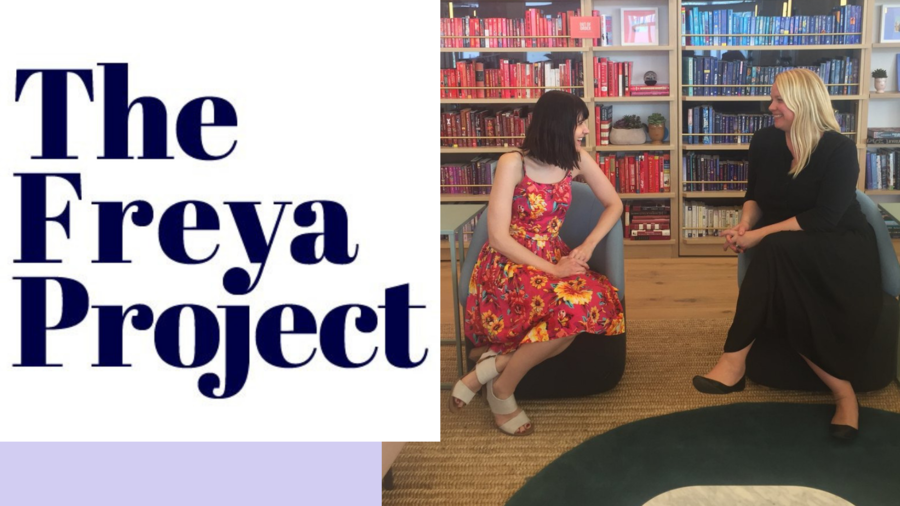 I understand that the Freya Project began in the aftermath of the 2016 election. Can you say more about how and why the election served as a call to action for you both?

Brzyski: During the months before the election we talked and texted a lot about everything that was going on. So many women we were horrified by the media’s coverage of Hillary Clinton and the way the president spoke about women, and it seemed not to matter. As we now know this only continued to get worse. We wanted to change the way we as a society speak about and treat women. We wanted to create a space where women had a shared voice.

“They are gathered around the Doritos. Of course they are.”

TinyLetter of the Month: Carrie Frye, “Lit Me Up”

“Hoping if these days feel dark to you (as they often do to me), there are also sparks and blazes and fragments of light to stay with you.”

The Gift of Forever