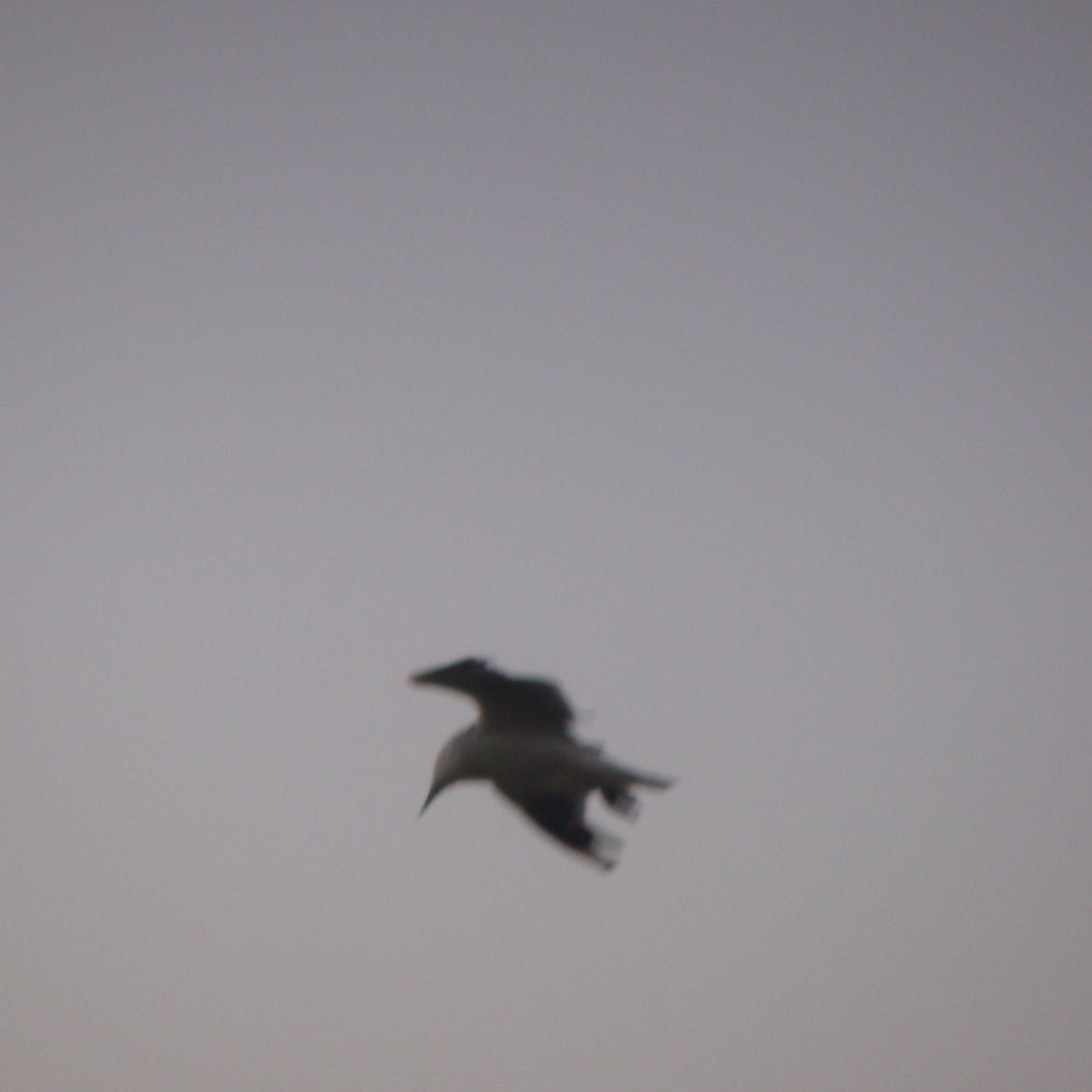 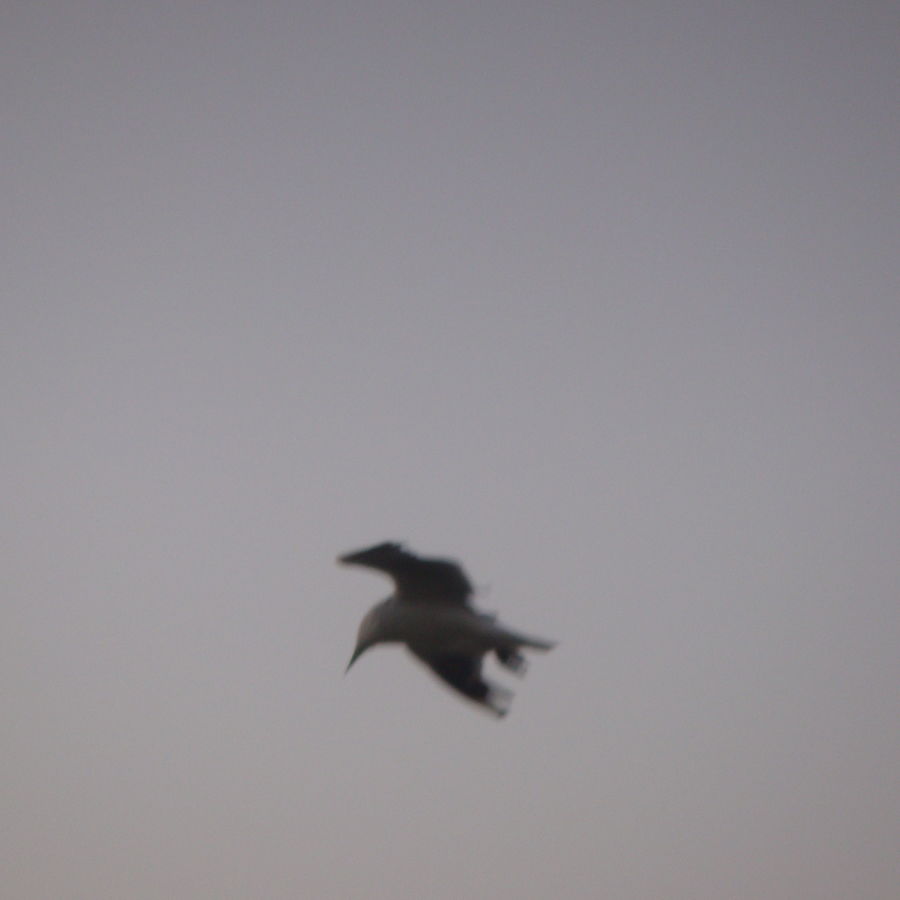 mike scallan
@scallan_mike
I reside in Australia (i followed my body there from Africa) where I teach (can anything be taught?) English and History.

I believe (some days, most days but not all) the act of creation echoes the divine mystery and

an act of rebellion against and submission to

I draw, sculpt and write stuff.

Learning not to fly

The desire to fly is the breath of weariness

Freedom Sancho, is the ability to hope for something better ... no it’s not. That is habit.

A short story about the hacktivist group Anonymous that may yet become the first chapter of a novel.

What Happens in the Ever After?

The Thawing of the Human Body

When you wake up after decades asleep, nothing's the same.