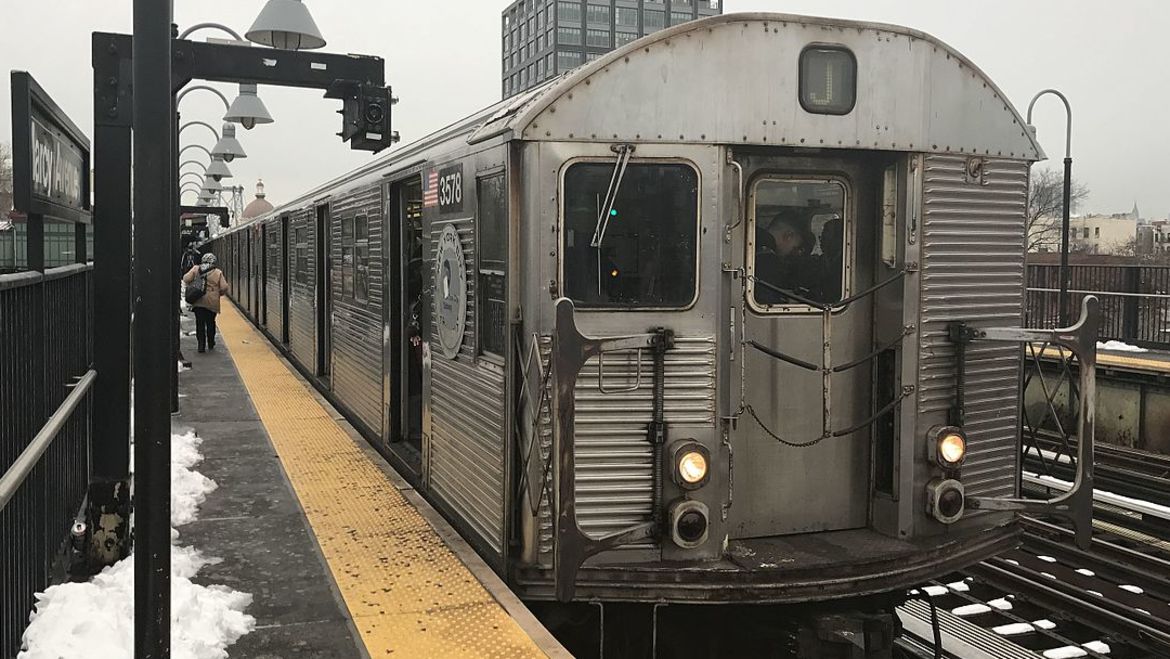 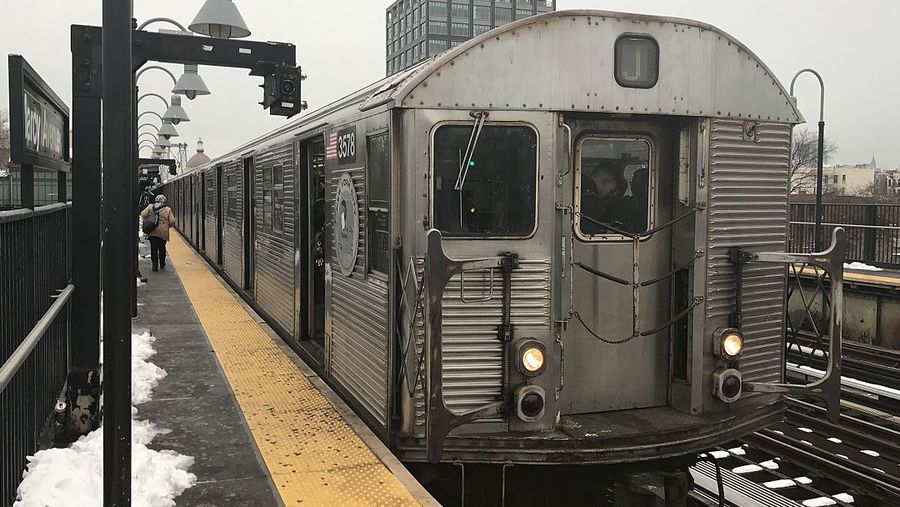 "I can't wait to see you in a few months. You're going to be a real New York bitch."

No one tells you how bad your first month in New York will be.

They say, "Let me know as soon as you get here." Or "We have a great group of friends. I want to bring you in."

But 99 percent of the invites will evaporate the second you arrive. Those formative weeks force you to fend for yourself.

You dump your suitcases on the steps of your new Bushwick apartment. It glowed when you took the bus from Boston to look at it. The dingy staircase is not as appealing when clothes are falling out of your  bags. You unpack your things as the train thunders overhead every five minutes. Your room was supposed to be sound proofed.

You won't sleep the first two months you live in the city.

You start your new retail job downtown two days after you arrive. "You look like you're running errands," your boss snaps when you walk in the door.

You struggle not to cry on the hour and a half long subway ride home after another closing shift. You can't cry on the subway in New York.

You never used Tinder until your first month here, but you have no choice. The app is a surprising ego boost at first, 50 matches in one week, oh girl, you still got it.

As you scroll through possible suitors on the miles long train ride, you click indiscriminately. The photos are all going so fast, swish, swish, swish and it almost mimics the movements of the subway car. All of these people to talk to, because no one talks to you.

If feels amazing to put "Jeff #1" and "Jeff #2" in your phone and decide between the two for a drink after your closing shift. In your own little bubble, you are really taking a bite out of the Big Apple. Match number one, Andrew, looks like a nice boy. You choose him first.

His profile said 6"0 but he is 5"3. You can't tell when he is seated. You think it means something when he says, "It isn't you," that no one reaches out. He meticulously watches the drink bill as you sip whiskey. You wonder if you'll see him again. He was nice to you.

In the meantime, you have drinks with Jeff #1 and Jeff #2.

The next time you see Andrew, he isn't the same. He talks about being tired, takes you to the cheapest bar and leaves after an hour.

The goodnight kiss is awkward and shallow. You swipe your subway pass and try not to cry.

Match number four, an investment banker, asks to meet near 23rd street. The moment you meet him, you know you want to leave, but you have no other plans.

You down the strong cocktail he buys you and excuse yourself for a cigarette, watching the tendrils of smoke curl into the night sky.

He follows you outside. You talk to him about the night before. You are naive enough to bite your lip in between puffs of your cigarette.

As you stub your cigarette out on the ground he says, "I can't wait to see you in a few months. You're going to be a real New York bitch."

You end up at a bar near his apartment. As he tries to bring you upstairs you slur, "But I don't know you. You could rape me."

"Never, ever call a man a rapist," he yells and chases you down the street. You apologize profusely. He shoves you into a wall and kisses you passionately. He lets you go and you lean against the cold concrete, in shock and stumbling over your heels.

When you were younger, you used to think it was glamorous to be lost, but now you're just lost.

The train rumbles above your room as you wake up to a text.

"Good morning! I think we both screwed up, but I would love to see you again."

You swipe on to the next.