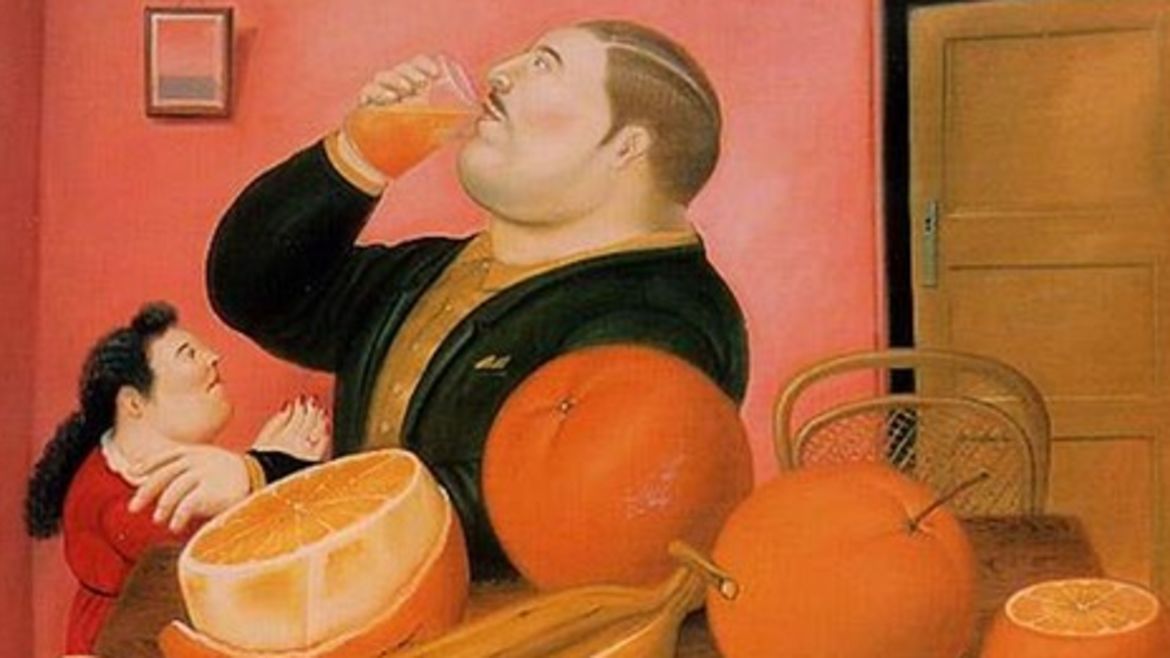 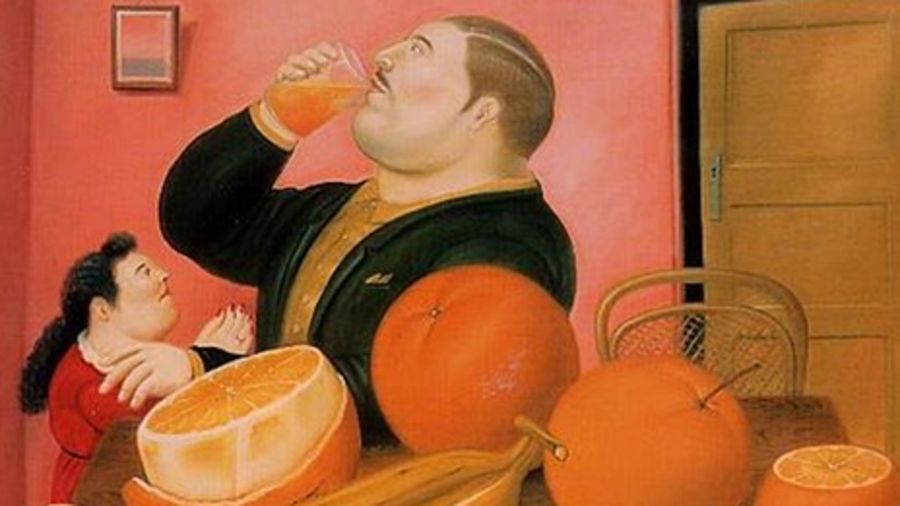 What the fuck happened, There’s a hole in your head