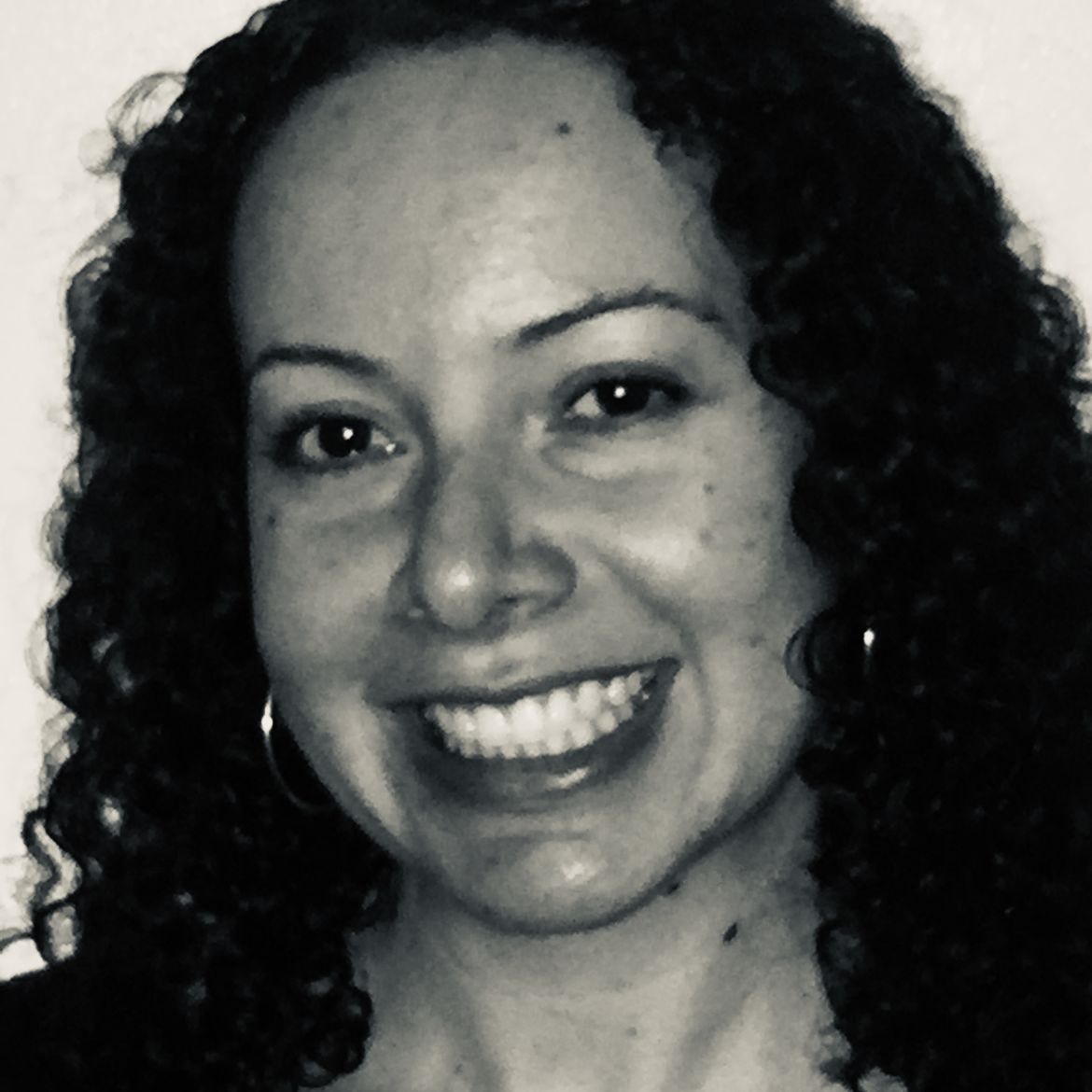 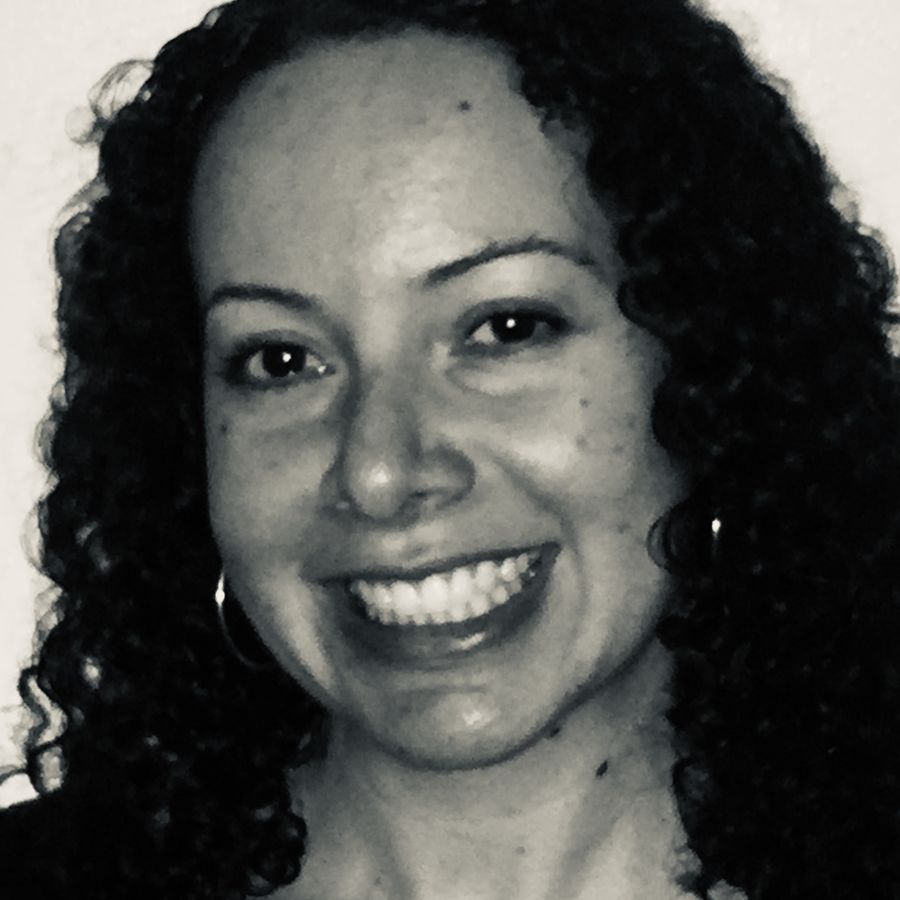 Diana Quiñones is an 8th grade English teacher in the Lower East Side by day and a writer by night. Collaborating around language arts as a practice of justice, she is an alum of VONA, Las Dos Brujas, One Story, Kweli, and Catapult, and loves exploring social justice with her students as a way of helping them unearth the power of language and the written word. Born and raised in the Bay Area, she now resides in New York City’s Washington Heights where she is completing her first novel. She spends her “spare” time communing with the trees and spending time with her family.