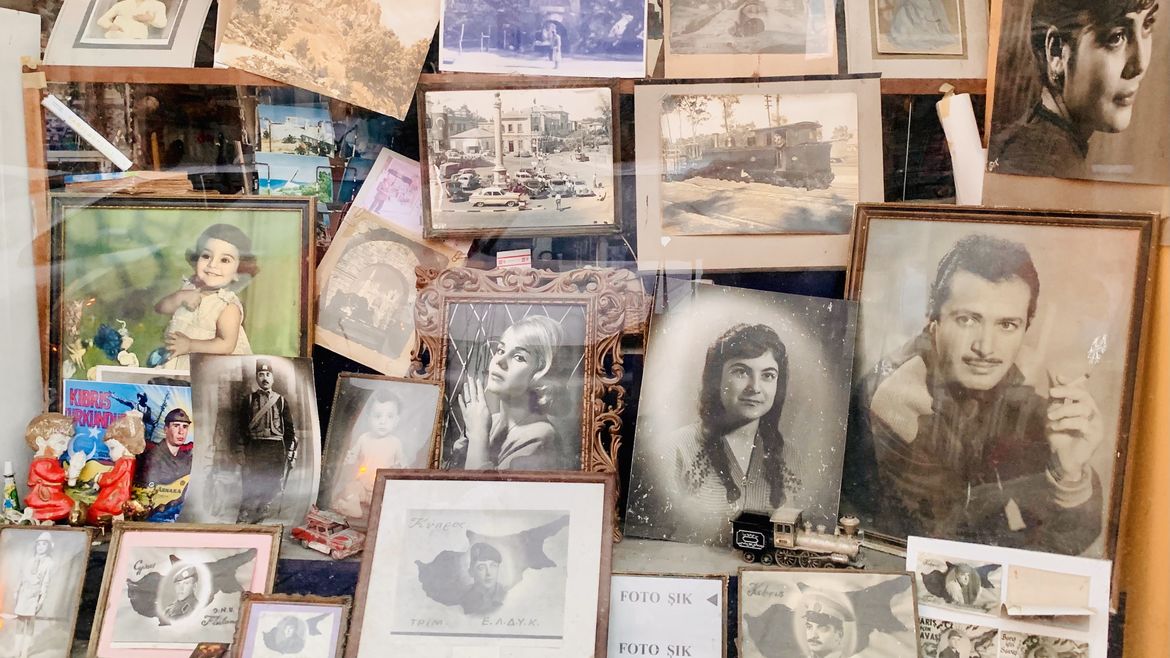 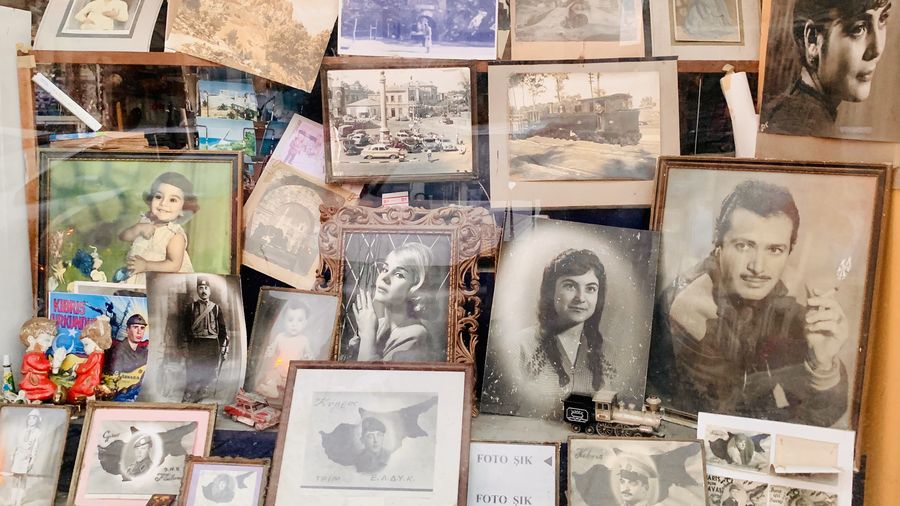 Excerpt: “On Being ‘Sick in the Head’”
Haley Hamilton

Andra Nicolescu is a Romanian-American writer and human rights lawyer based in Geneva, Switzerland. Her fiction has appeared or is forthcoming in Glimmer Train, Catapult, Blunderbuss Magazine, and The Brooklyn Rail, and has been nominated for the Pushcart Prize. Andra is currently at work on her first novel, Midnight in Exile, and a hybrid intertextual family memoir centering on the literary lives and times of her Romanian grandmothers . You can find her at www.andranicolescu.com and on Twitter and Instagram @AndraOtilia.