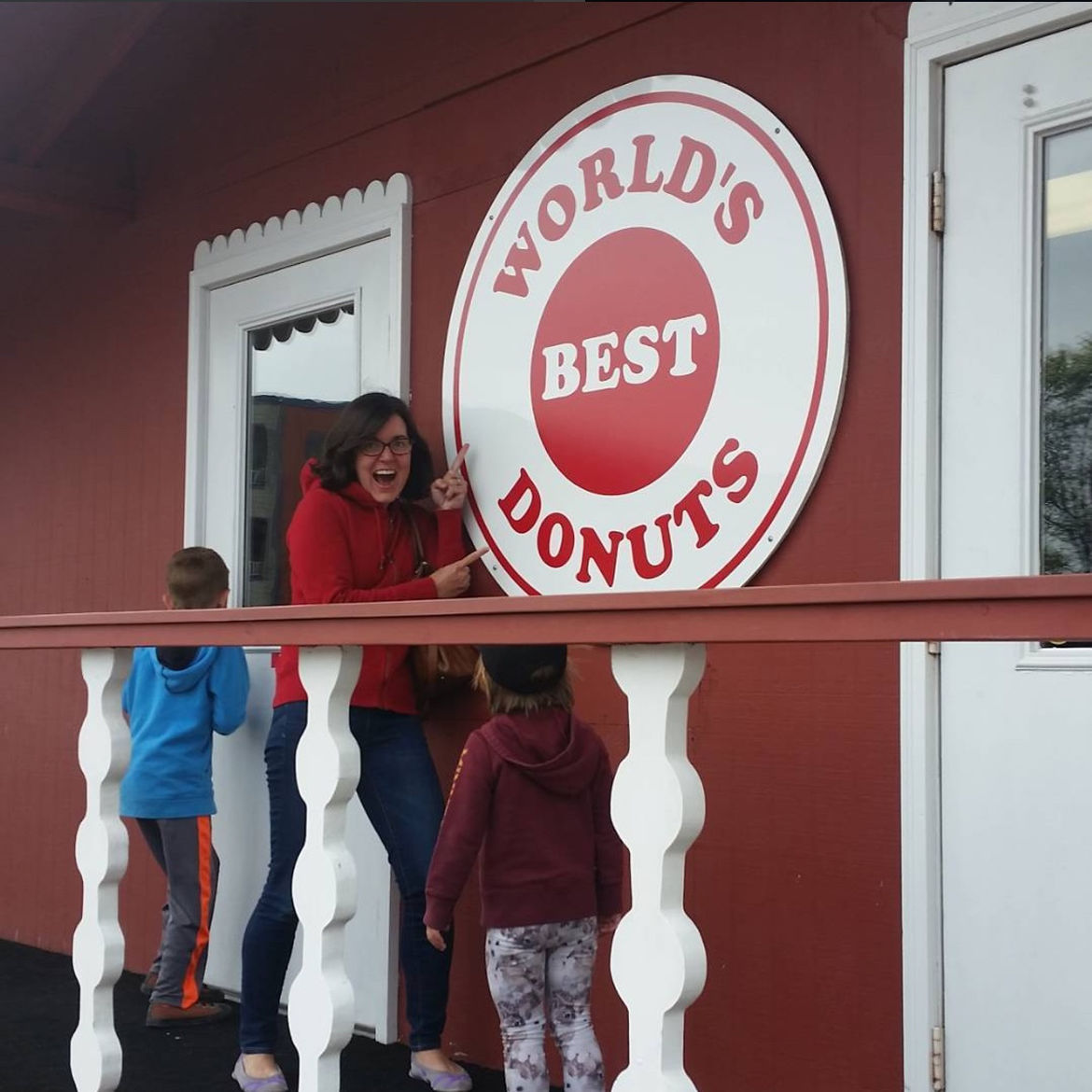 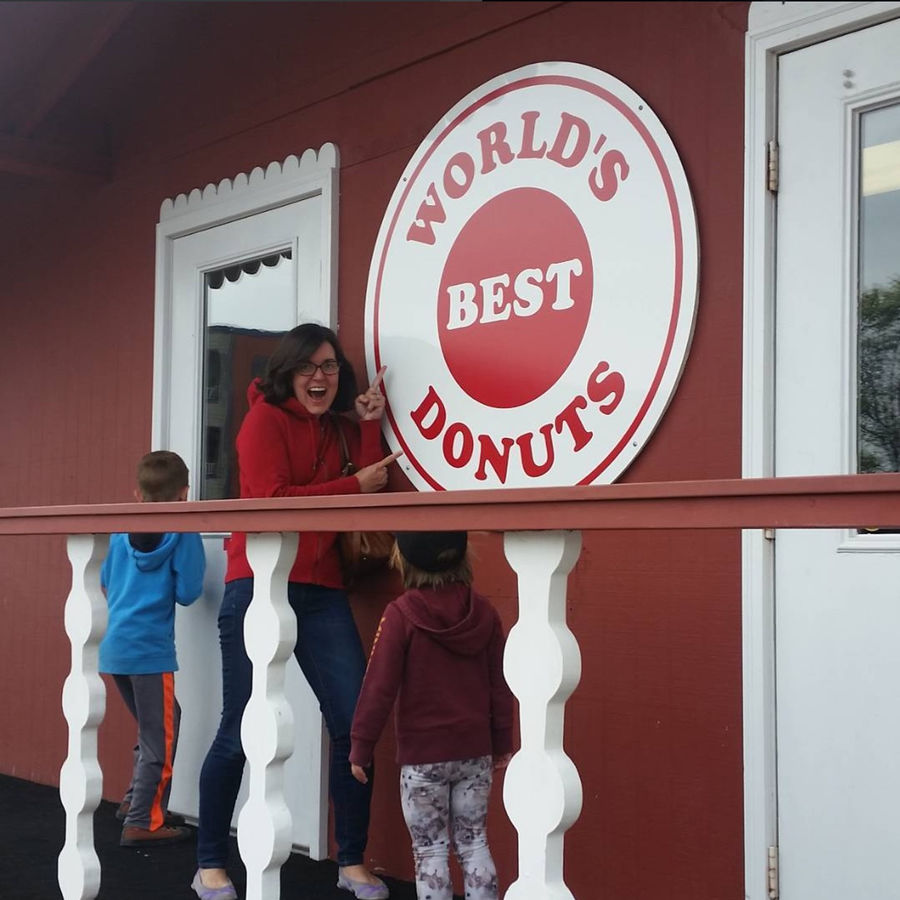 The Literary Pet of the Month is Luna
Michael J. Coene
Catapult Extra

Twenty questions for our new director of publicity.

Here’s the deal: Erin Kottke, publicist extraordinaire, keeper of the contacts, has joined Catapult as director of publicity. Before her recent freelance projects at Erin Kottke Public Relations, Erin directed marketing and publicity at Graywolf. During her ten years there, she worked with many award-winning and bestselling authors, including Claudia Rankine, Maggie Nelson, Eula Biss, Leslie Jamison, Geoff Dyer, Per Petterson, Tracy K. Smith, and others. Needless to say, we are absolutely to have her on board.

Because we’ve already done all the formal introductions and announcements, I asked Erin the revealing questions so we can get to know her better. Erin lives in Minneapolis and is on Twitter at @eekottke.

Natalie Degraffinried is a writer, music-lover, gamer, and Black movie quote code-switcher. She'd love long walks on the beach if she didn't hate sand. Natalie is currently based in Brooklyn. See where her mental exhaust goes at @NatIsExtra on Twitter.

How to Be Pretty