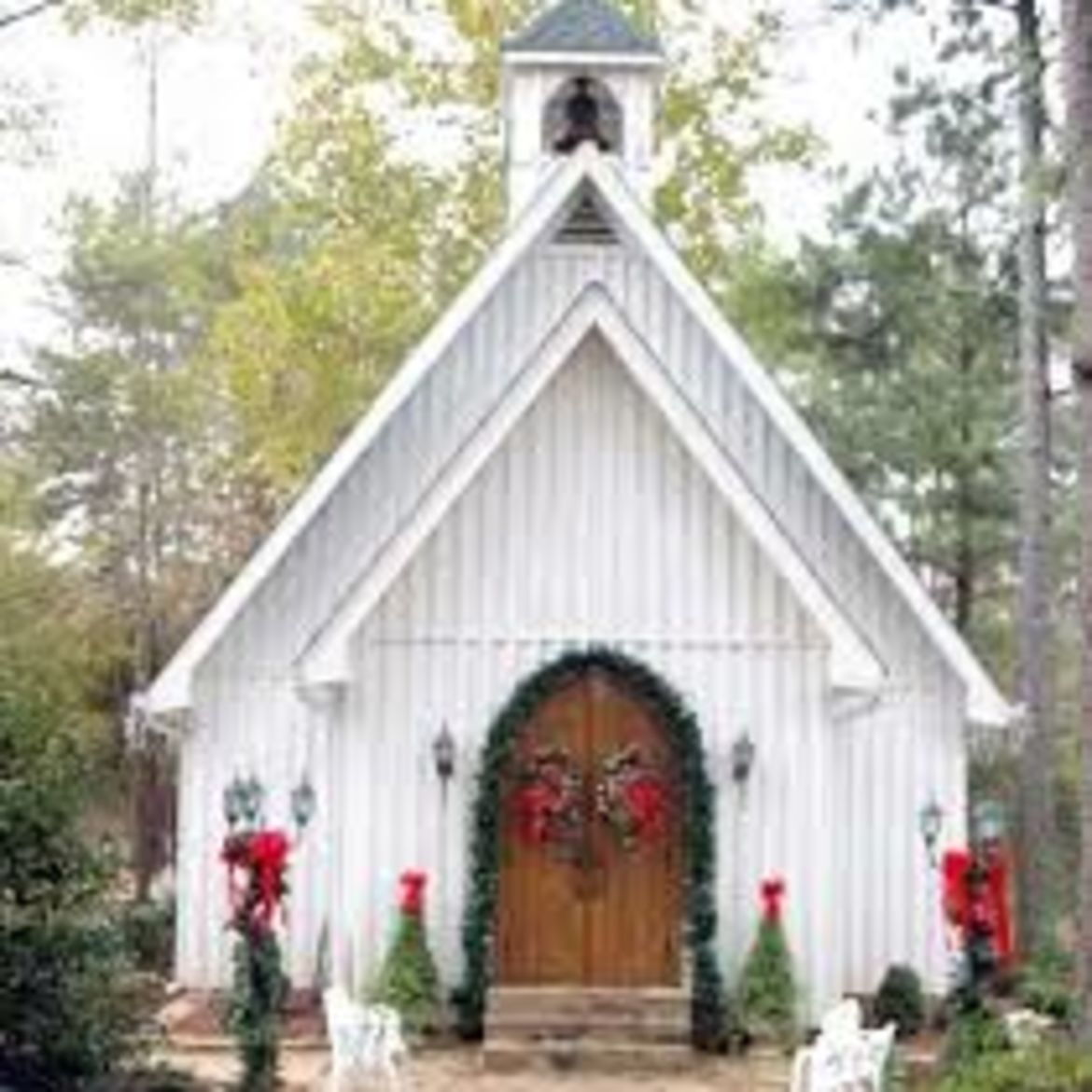 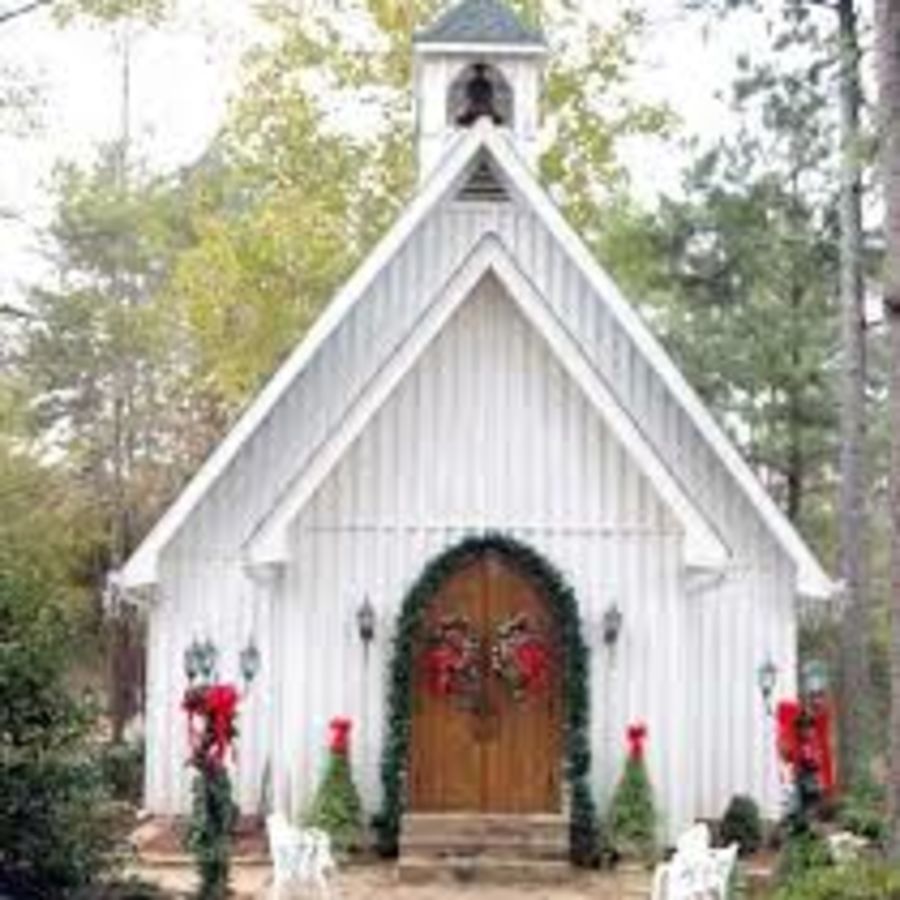 Postgame
Josh Myers
Nonfiction Community | Goodbye To All That

On the day of my sister’s wedding, I saw my mother for the first time in 13 years. I tugged on the hem of my dress to adjust it as I approached the church. A new medication had made me gain weight—a lot of weight—and my body was thick and heavy under the only dress left in my closet that fit me. I was uncomfortable, and I was nervous.

My mother believed that she was the best version of herself when she was skinny. There was no other measure of her personal success. It wasn’t a problem that the best job she could ever secure was waiting tables or cleaning houses, that the men in her life were addicts, alcoholics, abusers of all kinds. As long as she was skinny, she was content to flutter around in tiny clothes and draw attention to herself.

When I was a child, she would sit at the dining table each morning with a cup of coffee and a cigarette, her first, and often only, meal of the day. As I grew older and my body shaped itself into a woman’s, the additional weight I carried was nothing but a disappointment to her and an opportunity for teasing and humiliation.

I pulled open the heavy church doors and stepped inside quietly. While pausing just over the threshold, I saw a thin figure in a periwinkle dress float out of the restroom and down a hallway after turning her head just enough to see me there. I opened my mouth to say something, anything, but I didn’t have the chance to speak.

In an instant she was gone, and I realized with all the thought I gave to how I would react to her, I never stopped to think how she might react to me. She didn’t speak to me. She didn’t even really look at me. Nothing. Nothing after 13 years.

As guests gathered in the small chapel, I sat a few rows back from the altar, catching glimpses of my mother’s profile as she turned her head to watch the bride walk down the aisle. My sister evolved from a Ms. to a Mrs. that day, and my family was unrecognizable as a family.

Three years later, it’s my nephew’s first birthday party, and I’m hanging streamers inside the backyard tent when my mother arrives. I tense my shoulders and prepare for her to avoid and ignore more.

Instead, she marches up to me and says, “Hi Melissa,” with the kind of cheerful enthusiasm you would feign while talking to a child. Her voice wraps around me and digs at the 8 year old, the 10 year old, the 15 year old, and the 19 year old versions of me that she had abandoned at varying points and in varying ways throughout my life.

I turn and nod. I respond somehow and with some greeting that I manage to pull from some unknown place.

“Congratulations,” she says. “I’m happy for you”

I’m confused for a minute until I sense my fiancé, Chris, at my elbow, a man who will be my husband in six weeks, a wedding she is not invited to, but probably thinks she should be.

She’s smiling as she introduces herself to him. She is different now. Still skinny, of course, but her face has sunken in and her teeth have darkened and look as though they could fall out of her mouth at any minute. Her hair is cropped shorter than I’ve ever seen her wear it, and she has on glasses. The most distinctive difference, though, is her voice. It’s heavy and scratchy from age and smoking, and she doesn’t sound the way I remember her sounding. It’s hard to look at her. It’s hard to be there.

The memories of my mother washing dishes while chewing gum to keep the hunger at bay or the ones of her yelling and hitting me until I fell into the pantry door, or the ones where she kept us waiting on the livingroom couch, our duffle bags packed, and never show, never call, then disappear for weeks or months until she took up with a new man, those memories are lost on her.

She’s nice to me that day, as best she can be, at least. But, unlike my sister, I don’t hug her good-bye when she leaves. Our brief exchange of pleasantries doesn’t undo a lifetime of letdowns and rejections from the one person who should have loved me relentlessly and without falter.

She may have been my mother, but she was not at all my mom. Not anymore, and maybe I am okay with that. My eyes settle on my strong-willed niece and my always-happy nephew, two children who fill my world with light. My love for them has far surpassed my anger toward her, a love that has made me a better person in spite of her. I didn’t need her to teach me how to love. I had learned that all on my own.

Author's note: This piece will be performed as part of the 2016 Metro Detroit Listen to Your Mother show on May 1.

Me, Myself and I

'Til Death Do Us Part

A Look into Marriage, Death, Widowhood and Living

Some Clean Up Work

Or, Never the Third

Lisa Hartman
Nonfiction Community | Goodbye To All That

Goodbye to All That Reflecting Light

Thoughts on the Gilmore Girls Revival