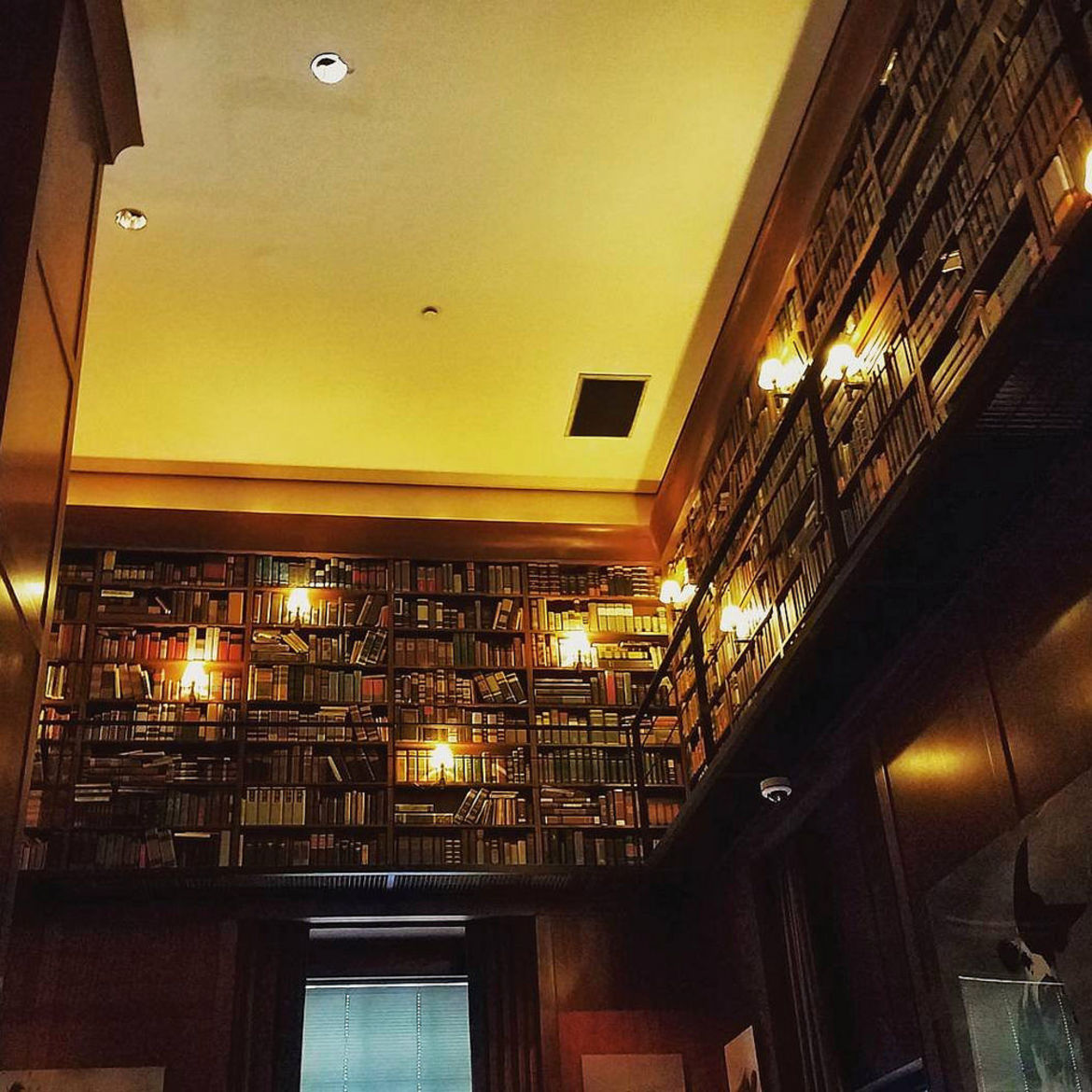 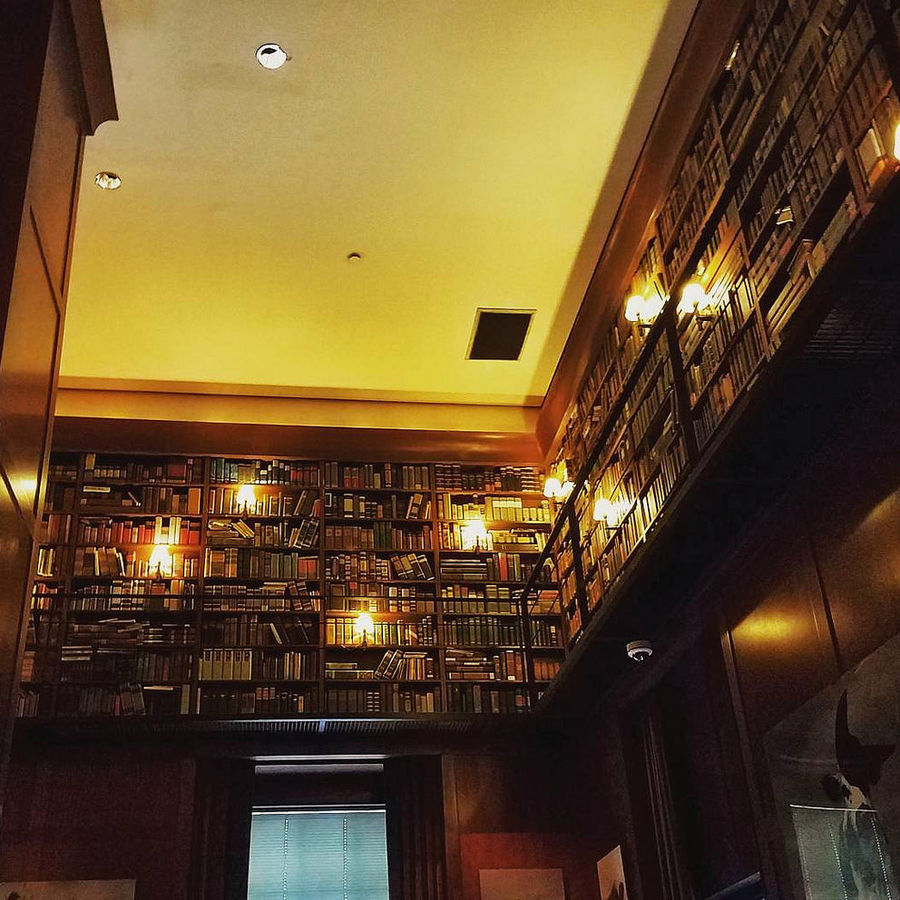 Rejoice: Tracy  K. Smith is the new U.S. Poet Laureate! (Read this poem of hers and then you can spend several minutes every day thinking about it, as I do.)

The History of Pop-Up Books!

(That “economic anxiety,” though.)

Nicole Chung is the author of All You Can Ever Know and the editor in chief of Catapult magazine. Find her on Twitter:  @nicolesjchung

Launched This Week: May 29th-June 2nd

There’s a chill. In the air, down my spine, and definitely in my coffee.