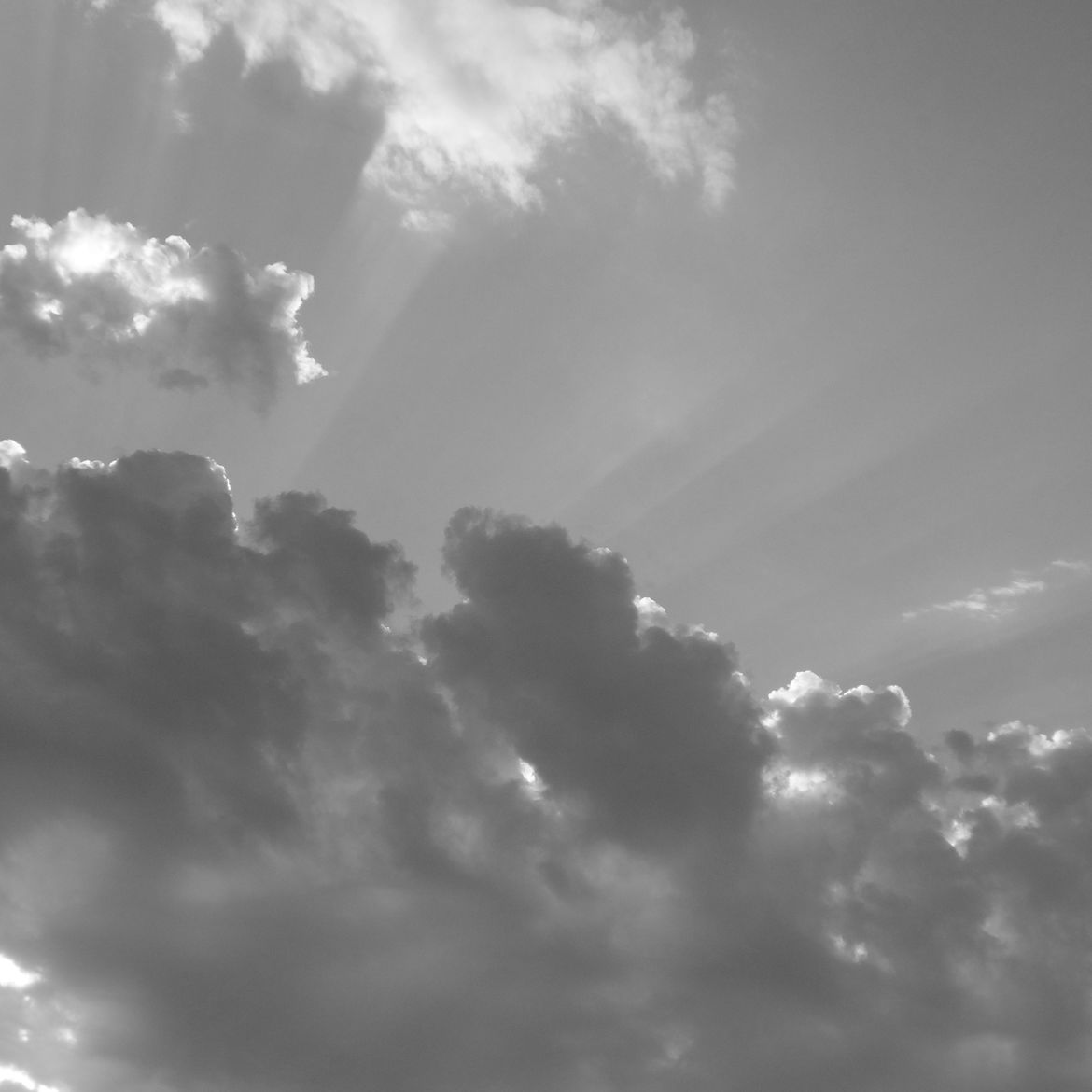 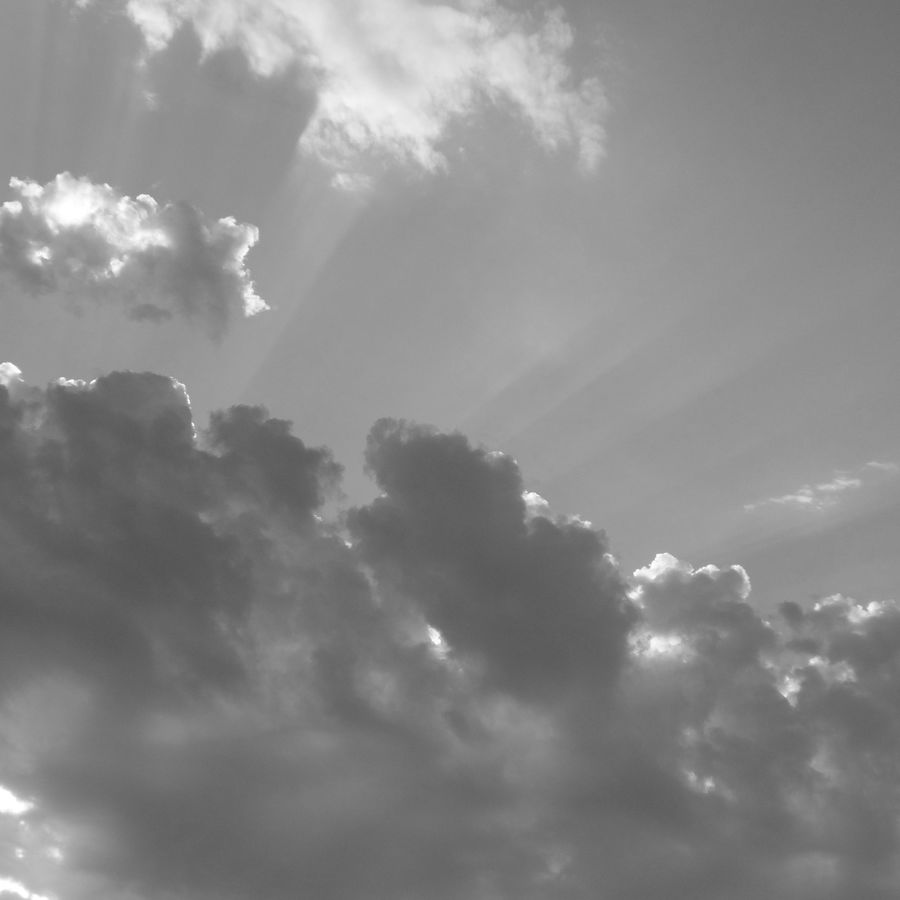 Slow liberation of the Sun.

The Holes In My Head
Jay Kettering

One story from my forthcoming collection of Short Stories.

You didn't tell me he lives here.

If I'd have told you then you wouldn't have come.

Damn right. Are you sure about this because I don't think that this is a good idea.

Look the worst that can happen here is that we get loved on by a couple of cats and ignored by a fish.

So, he doesn't have a Guard Dog named Ice-T?

No, that's the name of his quite beautiful prized Koi fish.

What? You have got to be kidding!

Oh my God, Look at this place!

You look at it, I've already seen it.

What does this guy do for a living?

He owns "Back In The Day Impressionist, Inc"

You know I've got your back, right?

Yeah, but right now I need you to have my front, I put this damn shirt on backwards again. Why'd they stop putting the tags on these things?

I'm pretty sure the company had a say in it.

Yeah I do. I would love to be his personal Taylor, he looks so scrumptious striding across those Links. You know, I go every year to his Celebrity Golf Tournament remember the first one in Vegas?

I remember constantly telling you I don't like Golf.

No, you were going to see him. I went to the Hard Rock.

Oh yeah, that's where you met what's her name.

You know very well what her name is just as I know the name of your spouse.

You almost had her deported!

She made me miss my flight!

You have got to stop stalking that man.

Going to an Annual event where a particular person shows up every time and you have the chance to meet and greet that person is not stalking, it is attending a charity event.

Stalking by any other name.

I am being a Patron of the Arts.

Golf is not Art!

I beg to differ it all depends on whose playing.

Here, I wouldn't touch anything without wearing these.

Are you serious? Aren't your prints already here?

I'm not concerned about my fingerprints, its the other stuff on these surfaces that I wouldn't want to touch.

Oh come on, what could be so bad?

Really! As much as you binge watch those CSI's, really!

Now hold up, you really liked the Miami one didn't you?

Yeah, I did but I do wish they tried a little harder with the New York one, though.

Yeah me too, now I see your point. Surely he's cleaned up since you guys split, you told me he has a lady come in, right?

It's a guy now, twice a week but still treat this place like the Chateau Le Nasty it probably is.

That's Missy and this is Mary.

Look at those paws! She looks like she's wearing boots, how cute! You guys are just little love bugs aren't you?

Yeah, and you were worried about a guard dog.

Oh man, look at that pond! You must be Ice-T you've got quite the crib dude!

It started out as a groto but he either lost interest or ran out of money, one of the two.

Come on, the movie theater is over here.

He's got a movie theater?

Of course, what Rap Impressionist doesn't?

No way! he was featured in "Entrepreneur" I've been reading them since their first issue, has he made his first Million yet?

Yeah, haven't you noticed all the trophies?

If I had a Million dollars I would expand my "Diva Den".

Your what? It's a walk-in closet, a huge one granted but a walk-in nonetheless!

So a chandelier does a closet good?

Yeah, you should get one then maybe you won't put your clothes on backwards.

And why are we stealing?

We are not stealing anything! We are liberating two pieces of Cinematic Art from an unappreciative bastard!

Removal of personal property without permission is theft by any other name, shall I pull up my Thesaurus App?

The one time I ask you to look up one word for me!

You know, my phone is a powerful weapon.

Everyone's phone is a powerful weapon, when it's not dead!

Why are these movies so important to you that you have to Break and Enter your ex-boyfriend's house and steal them, why didn't you just ask him for them?

We did not break in I have a key, and I already told you plus he kept them just to spite me!

Well, you did sleep with his girlfriend.

She wasn't his girlfriend! He didn't even know her name, the prick was booty calling her for over a month and never called her by her name! Hell he even told her he loved her, for Heaven sake! Don't you see, everything is a trophy to him including her and his rare Black and White patterned cats and Koi!

But you can't keep them, remember you have that book tour with those other writers you're going to be gone for a while, and your place is a vertical shoe box.

Hey, we can't all have the Taj Mahal for a bathroom!

Whatever, give me a hand Ice-T is going to be the hardest his travel tank weighs a ton.

You're serious about this, you realize that we are essentially breaking a couple of laws!

Well, he broke my heart! I thought he was the "one" until on our anniversary we watched them back to back and all he had to say was, "Yeah, they were alright." That was the night I stole my now wife away from him and now I'm taking everything else that are just trophies to him!

Okay, makes sense to me. Where are the cat carriers?

We can put him in the cargo space and the girls in the back seat.

Sounds like a plan, hey what do you say we liberate a few bottles of Cristal while we're at it?

Hell yeah! We can have movie night and make a toast to the new home of my beloved "Purple Rain" and "Boyz N the Hood"

Hell yeah we will!

When the scholar began reading between the lines, he was at first shocked by the plaintive simplicity of the hidden messages, then frustrated, then eventually bored as he inscribed them by hand.

Should you travel by a cruise ship?

The world may be ending, but what will the neighbors think?

A story with meteor shower

“About a thousand years from now, it seems the Earth will hit this comet with its thick tail”, he told her. “But we won’t be here anymore”, she answered. “Oh yes, we’ll be in the comet’s tail, as stardust”, he said.

Short story I wrote for a class; constructive criticism is incredibly welcomed!