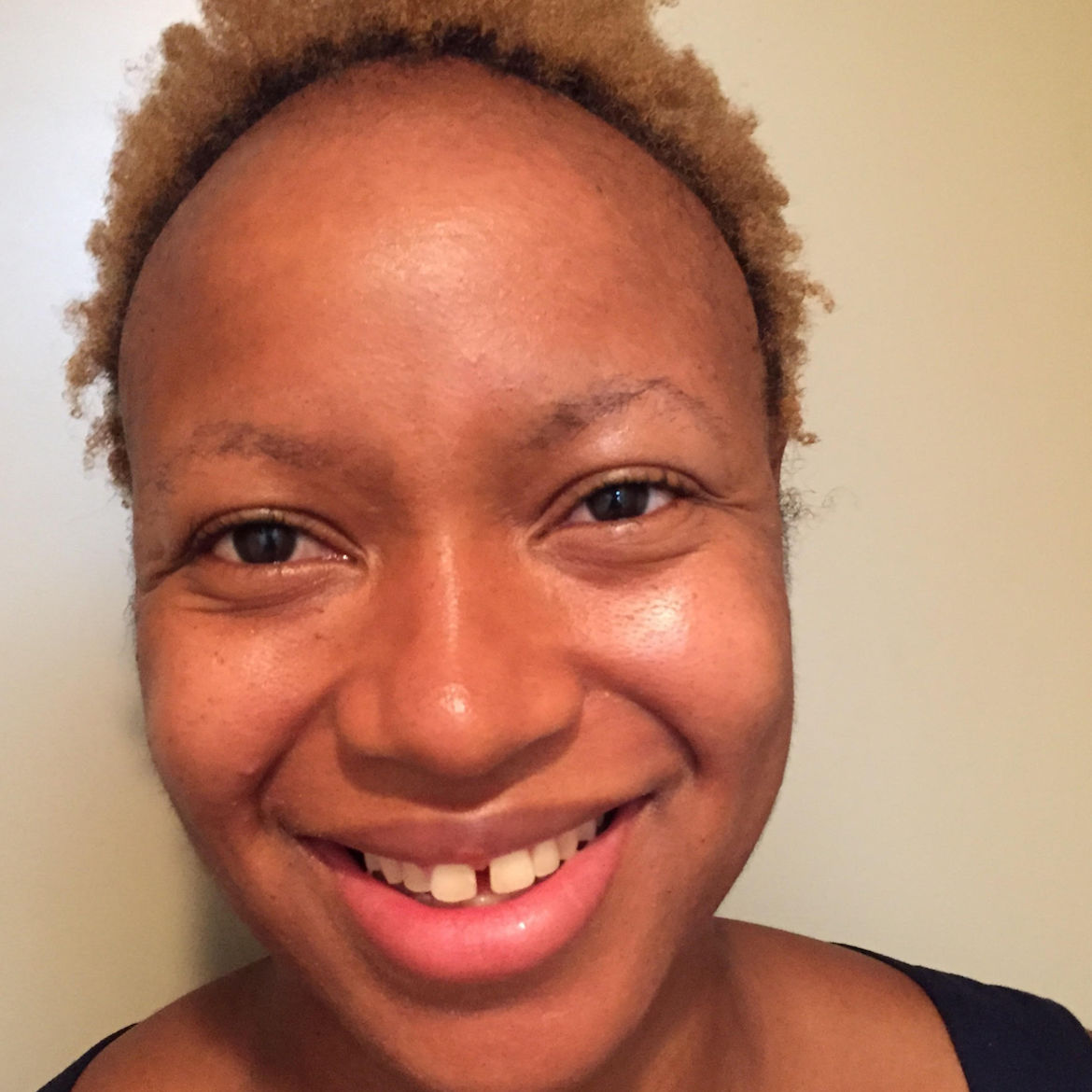 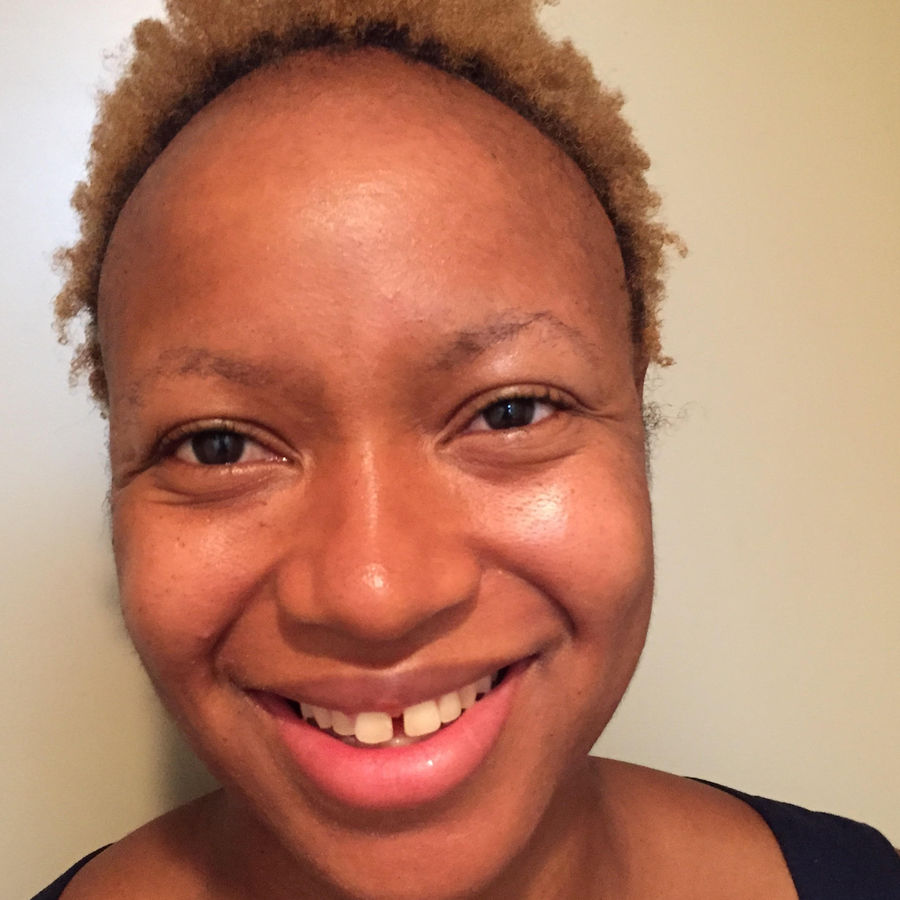 Back in September 2015, we published “Remotely Controlled Cars,” a short story by Kashana Cauley, which reveals the thoughts of a black police officer in Milwaukee, Wisconsin—Cauley grew up in nearby Madison—as he and his partner attempt to locate and arrest a man suspected of armed robbery. The story takes the reader with the officers as they drive at high speeds along a highway, looking to quickly find the suspect before he evades them.

Now a regular columnist for Catapult, Cauley’s nonfiction delves into the intersections of race, class, and culture. Thoughtful and challenging, Cauley’s essays present and interrogate issues that matter personally to her, pushing the reader to reexamine his own perspective on a given topic—the origins of the clothing company Banana Republic’s name, for instance—and perhaps walk away entertained by Cauley’s sharp humor and deft prose.

I chatted with Kashana Cauley via Google Hangouts, where we discussed her story, her column, the reaction her work has generated, as well as the role social media plays for the writer.