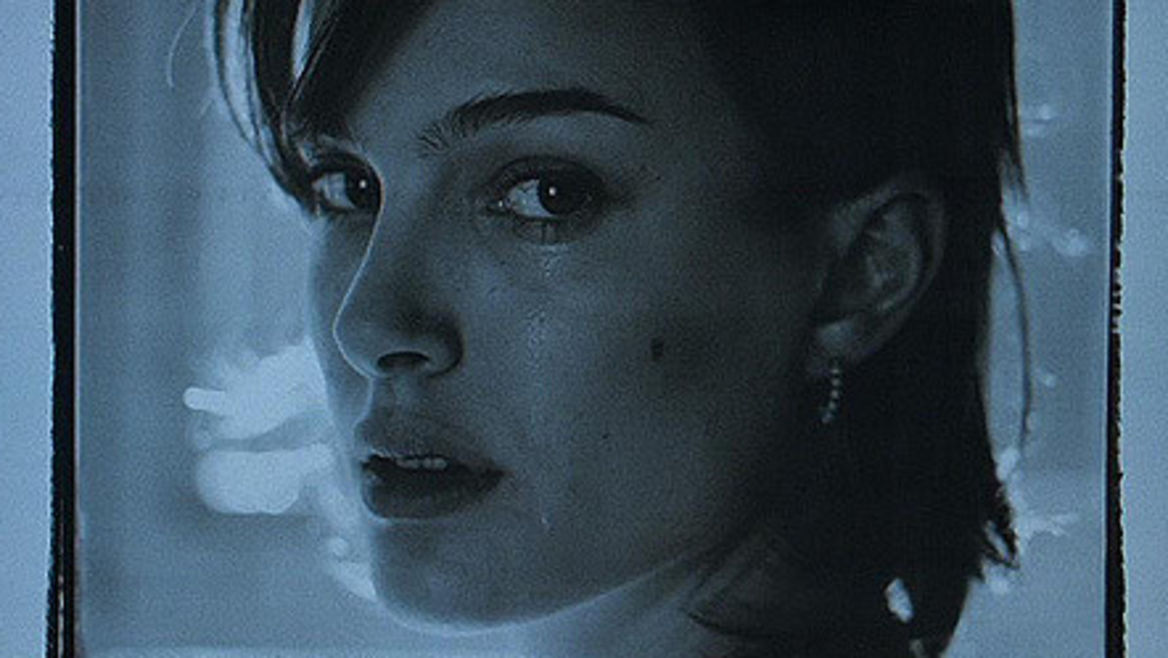 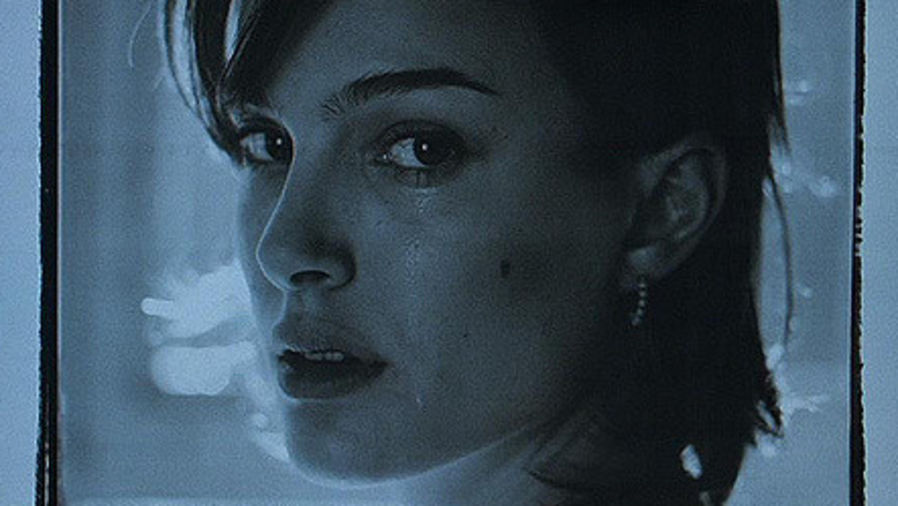 The Literary Pet of the Month is Luna
Erin Kottke

I've always valued being seen as a strong individual. I've worn my resilience and strength on my chest like a badge of honour.  Always appearing stable, goal oriented, a do-er.

My love for travel began young, probably out of sheer boredom, reading atlases dreaming of what it would be like  to get away. It all came to fruition at seventeen when I realized I had the capability to buy a plane ticket. So I did, with the simple goal of  traveling to my neighbouring country to see Kobe Bryant play at the Staples Centre in Los Angeles. Anything extra I could do or see in L.A. was a cherry on top. At the same time, I also realized that if I ever wanted to see Kobe,  a place, a city, or country, I would have to do it alone. Not because I don't value the company of others, solely because if I waited to organize a group or even just one travel partner, I'd still be waiting. So, with my DIY attitude I set sail and haven't looked back. Fast forward ten years, the initial glitter and gold  of travelling for the maximum amount of ten days a year has worn off and I choose to move abroad. One year of intense saving and ridding  of my assets I find myself with a couple of bags filled with the essentials on the other side of the world.

I knew moving abroad would be challenging. I moved to a city that was diverse, but I didn't speak the language. I knew applying for the visa, which I had to do after arriving, would be a shot in the dark but hey, what did I have to lose? Travelling for those ten days a year was always filled with hostel mingling, new Facebook friends, and what felt like new connections. What I didn't know is that in this day and age where (I feel) connections are fleeting, these new relationships I thought I was making, were superficial. You meet, you have the same conversation of "where are you from?", "what do you do?" etc. Then you maybe experience a city together, or a night out only for the sake of comfort and a couple of non-selfie photos, only to return to your respective lives and perhaps reach out once a year when you get the digital reminder that you're due for a another vacation. Now don't get me wrong, my best friends are scattered all over the map and I appreciate every single overseas experience I've had, however, I was naïve to think I would be able to build relationships while living somewhere new with the same fleeting mindset. I couldn't be the superficial version of myself because outside of the hostel/traveller community, the impurity is like a stale stench you can smell from kilometres away. I didn't want that fabricated association from anyone else, let alone myself. Living the mundane life in between trips in a new city so far away from home is hard when you don't have any connection to people, the place, or even things. I was constantly pushing myself outside of my comfort zone, partaking in activities solo in a unfamiliar land that would best be enjoyed as a duo or group (like a concert), and continually being shut out or disregarded after mustering enough confidence to try and strike up conversation ("Hey, how did you hear about this band?"). I found myself feeling isolated, tired of talking about myself  and tired of  hoping someone would find me interesting enough to be my friend past the first drink. It was starting to feel like a series of terrible interviews, worse then a bad date, I was living 'Groundhog Day'. It took a while, but after becoming exhausted from constant platonic rejection, I started sharing the difficulties I had been having with the "what do I have to lose" attitude. I pealed back a layer of myself , opened the book and turned the page.

After a year abroad, feeling comfortable with adapting to a new place,  my visa expired and I decided that I'm not ready to  return home to what I know, and it was time to try it again somewhere new. So, again, I packed the essentials and moved. I moved to a city with a similar climate to home, but completely foreign to me. Another new language had to be learned but I wasn't weary. Excited and again, naïve, I made it to another country where openness isn't appreciated and people are encouraged to refrain from sticking out. Quickly realizing the hesitance, I return back to the "strong" version of myself which in turn, reverted back to constant rejection but this time, coupled with literal dark days. I'm in a place where half the year the sun sets at at three thirty in the afternoon and for three out of those six months, the sun barely shines. Lack of sun, relationships and basic human contact beyond the tired and reluctant "..hey" at the grocery store, has attributed to the darkest days of my life, figuratively.

Drowning in despair and rejection, I've found myself being the most vulnerable I've ever been in my life. In an attempt to hold on to sanity, I've started vocalizing and sharing how I feel and even asking new friends for help, which is something I've never done. Due to the dark days the (very few) relationships I've managed to make have been intense, filled with over sharing space, time, thoughts, and even some secrets. Though it's not always appreciated (right now I'm currently struggling with losing connections after sharing this new found layer of myself), this new found vulnerability is beautiful.

I've always felt torn because these new relationships are only seeing one version of me, which is true.  My closest friends abroad will never replace my best friend who I've known since kindergarten,  my siblings, or my ex-roomie of five years, but that doesn't mean this version of me is inauthentic.  This new free, vulnerable, version of me is arguably the best version. A version with no preset, a prototype. A sensitive, sometimes weak, open, free, comfortable version. It's scary being a free, black, mixed race, jewish, feminist, solo travelling woman abroad and as mentioned I am still struggling and learning, but this new found characteristic is alluring and  enticing and I won't apologize for the passion it invokes.  I will embrace the connections gained and lost through this transition so, just take my picture in front of the landmarks I've travelled so far to see, as I am, with my strength on my chest,  heart on my sleeve, and vulnerability in my eyes.

This is the most common zodiac sign in each US state.