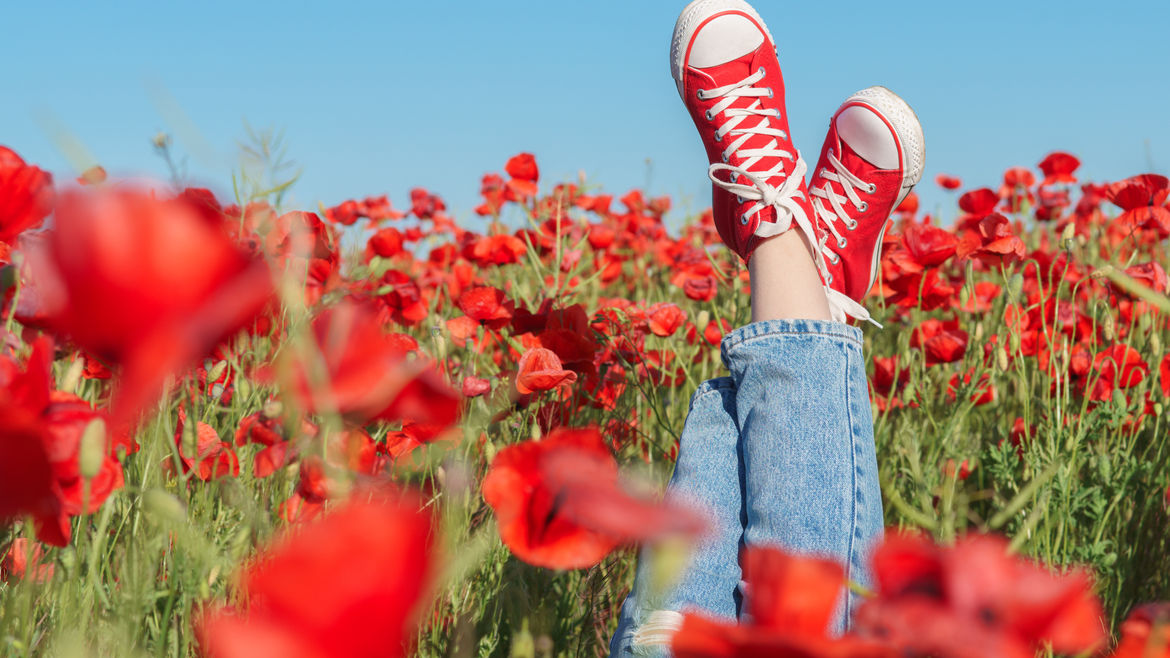 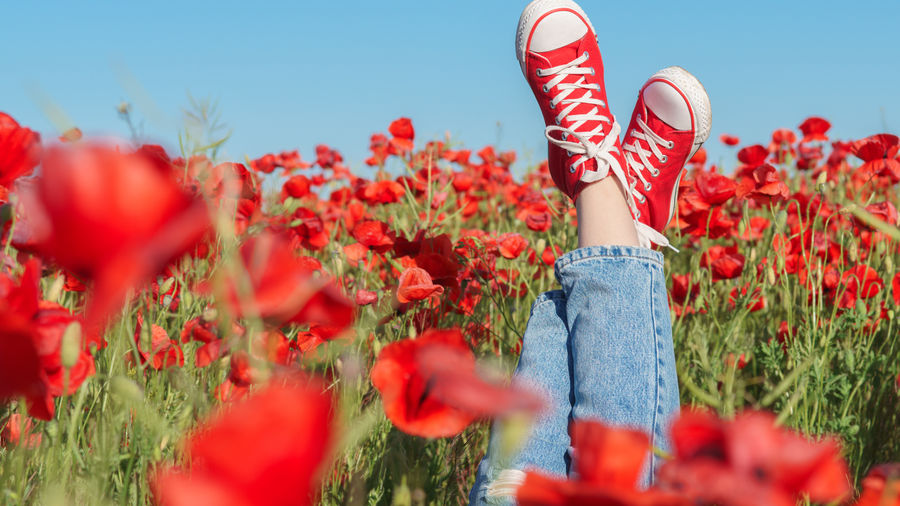 Today I lost my mind.

Yesterday was business as usual. I got into it with Steve about his dog shitting in my yard again, got trashed at Jimmy’s, drove into my own mailbox, ate seven frozen burritos and fell asleep staring at a half torn page of Sports Illustrated. But in the morning… in the morning I ended up standing outside of my house at six am and greeting the newspaper kid, then the mailman, then the UPS driver, then Franny from down the block as she trotted by with her gargoyle of a dog, and then…then I waved at Steve. Waved. At Steve. I felt my face trying to make something of itself. Muscles around my mouth contorted, molding themselves into a grimace. Was I smiling?! My left eye teared up and twitched as I stood there, waving. Steve’s bewilderment could be seen from Mars. He waved back awkwardly and hurried into his Jaguar.

At approximately 12:87 pm I helped Marlene cross the road. We made guesses about why poultry would ever consider relocation in a modern society. She said in the 1940’s chickens stayed put.

I planted a tree in my back yard and talked to the stars all night.

Today in front of my own eyes, a woman in a green dress lost her mind too. She was walking with a weird pep, while some grocery bags dug into her forearms. I saw pause in her tracks, lift up her head and smile at the air. Then suddenly she dropped everything, kicked off her shoes and plopped onto the nearest patch of grass. My front lawn patch of grass. She sat there for what seemed like an eternity, twirling a dandelion in her fingers. I came up and told her that I’m crazy too. Asked her to marry me. The woman promised to think about it, looked at my bare feet, thought about it and said yes. I wanted to fly. I climbed up about ten feet up a light pole and pretended to be a bird. A LOT of blood. Next time… I’ll climb higher.

I left my doors unlocked. Someone took half of my living room, and four quarters of my money. I climbed into my tree and sang Sinatra’s biggest hits for next six hours. When the officers introduced me to the doctors, I thought of birds making a home in the branches of my new friend.

All night I dreamt about the woman in a green dress.

The nurse told me I made chirping noises in my sleep.

I haven’t seen my roommate in a while. Liberté Égalité Fraternité, dude. I hope I get to grab a beer with him one day. Talk history.

They sent waves of voltage through my body. I wondered if I glow in the dark.

I am doing really well now! Finally called a buddy with a truck to get that damn tree out of my back yard; it blocks my view of Stacie’s bedroom window. Went to Jimmy’s last night, killed an entire bottle of Jack, took a shit on Steve’s lawn, watched Marlene hobble across the street like a gargoyle. Fixed the front lawn sprinklers, but as I turned them on to test, I had to tell some fucking lunatic in a green dress to get off the wet grass! She told me she was listening to the wind.

I’m thinking of calling the cops.