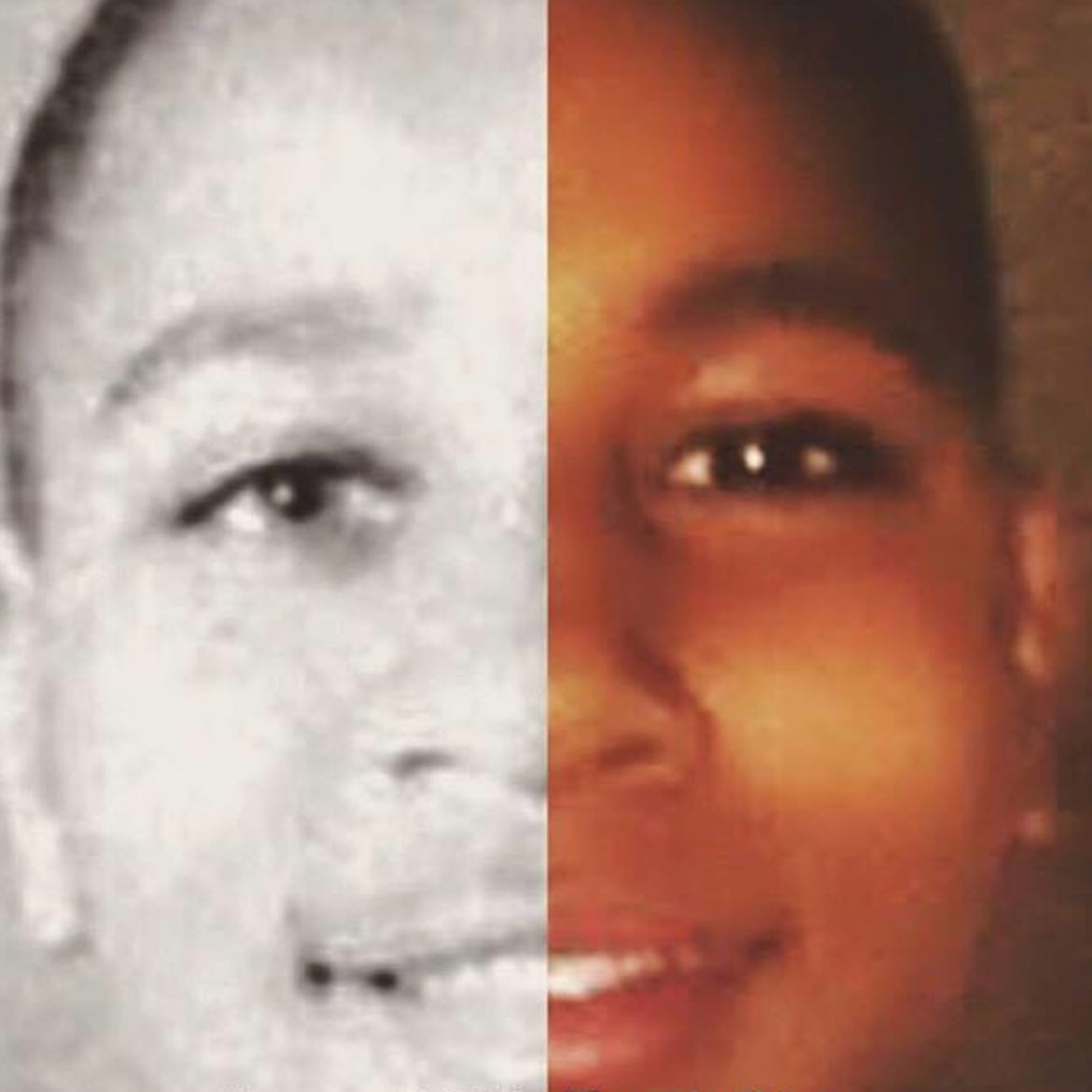 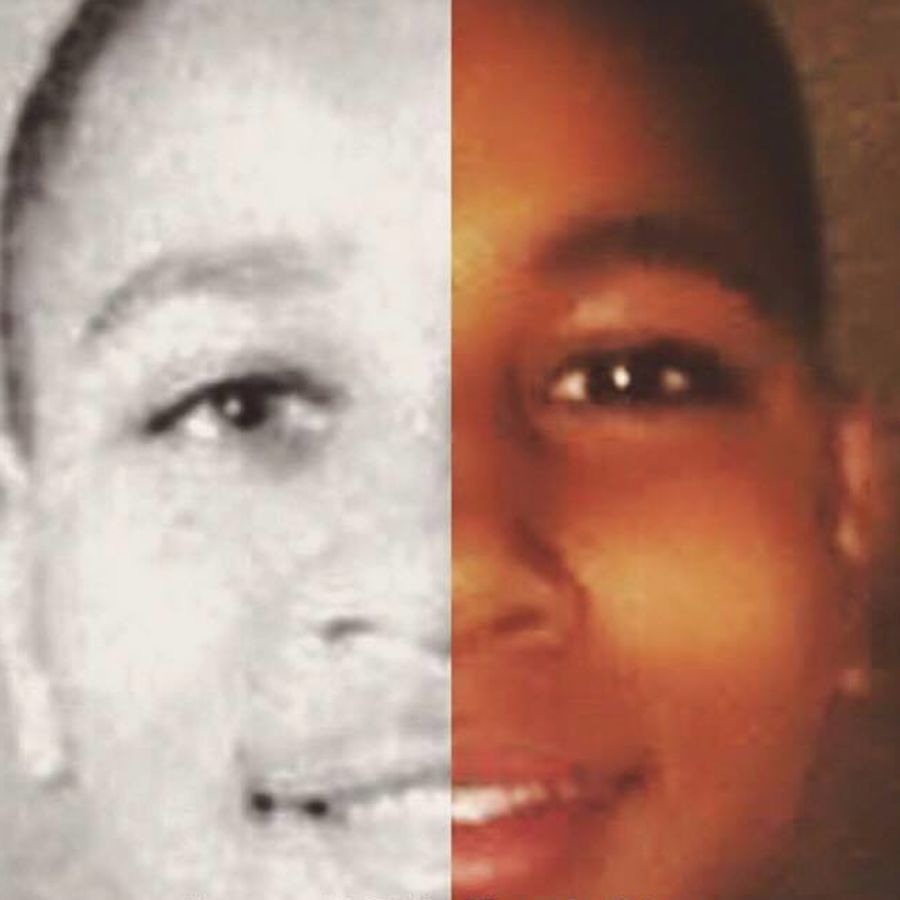 I try to think of what he saw when dying. What they all saw. But particularly this one. Being a child and all. Being a baby. Did he think maybe he was a superhero? When superheroes get knocked down no one comes to their aid, they rise up on their own. I like to think he thought he was a superhero. I like to think he thought he was rising up on his own like the great superheroes do. Except he had to have seen his sister and his brother and then his mother coming for him. Crying for him. Raging at those other men in uniforms. Those men in uniforms that are the superheroes he was told. One day at school it was a special day and men who looked just like them came to talk to them about safety. The men that time had on the same outfits, some of their skin looked just like his. Some of their skin did not. But they all looked like superheroes. They were all so big. did he ever wonder if size could be a color? If, he thought, big could be a noise? Those guns on their hips are big and they are loud and they are bright. I want one, too, he thought. I want to be a superhero, he thought. At the playground that day that's what he was doing. Playing and superheroing. Bang bang you're dead evil onlooker, evil oncomer, evil doers. I'm a superhero and I'm loud and I"m big and I'm bright. hark! Here come my soldiers to ride to war with me, away we go! Wait! My chariot arrives but then, he remembers, these are not chariots. These, he knows, he's told, these are scary beasts. That flash red and blue and scream WEEEOoo WEEEOoo and there are goblins inside the beast's belly and when they come out it's never good and --- he realizes he's fallen long before he feels thick, dull, maroon, BUMP BUMPs falling outside of him. His hands are sticky and he sees his mommy first long before he sees his mother. I haven't called her mommy for months, he thinks. He is sleepy but wide awake. He sees his sister but the goblins get her. He tries to get up to save her. Why cant I get up, he wonders. I want my mommy, he thinks. But superheroes don't need their mommies. He sees another goblin this time with his brother. How'd you get here so fast, where is mommy, can you tell her I was building an army? Can you tell her i'm a superhero? He sees her. mom! mom! MOMMY! MOM! MOOOOOOOOMMMMM. Why doesn't she hear me? Maybe, he thinks, I've gone invisible. MOMMY IT'S OKAY I'M A SUPERHERO, I'M JUST INVISIBLE, I'LL SAVE YOU. he keeps saying that. Even when its just a whisper, I'll save you. mommy. mommy. mommy.

My Body Is a Lie

Not for the first time I am pushed to accept violence as necessary to my well-being.

It's not always bad when my ass is in the air

a piece in process

An ordinary day for a demented Amazon.

Exciting new updates from some of the Catapult Writing Program's students!

THE STATE HOUSE CLINIC AND THE FIRST LADY.