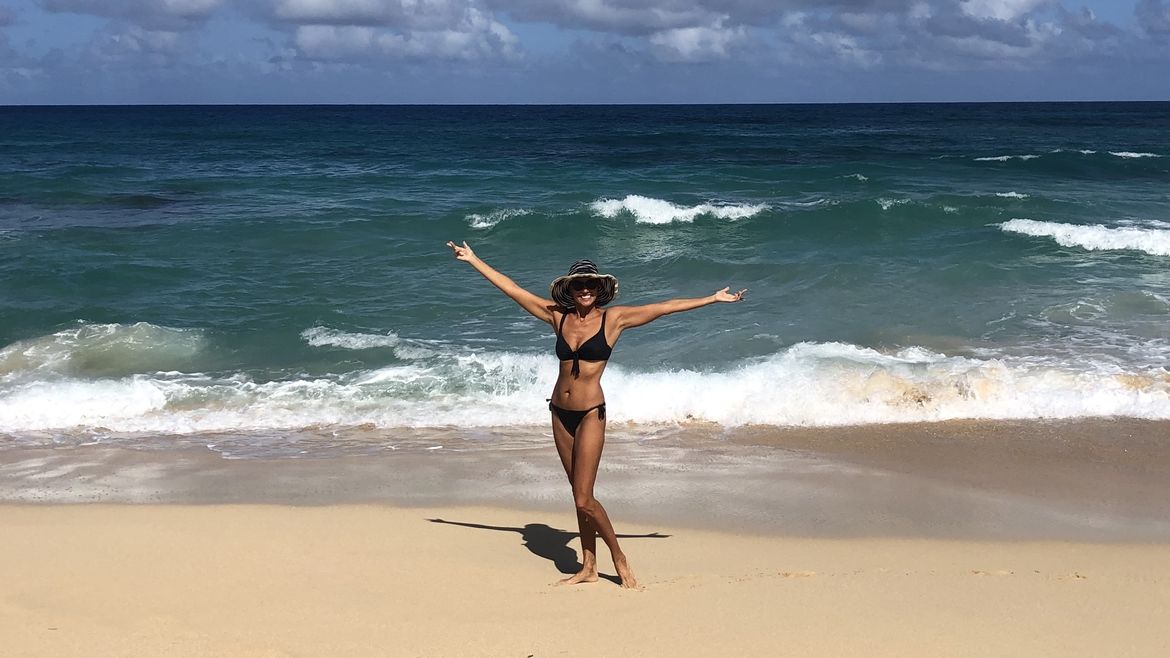 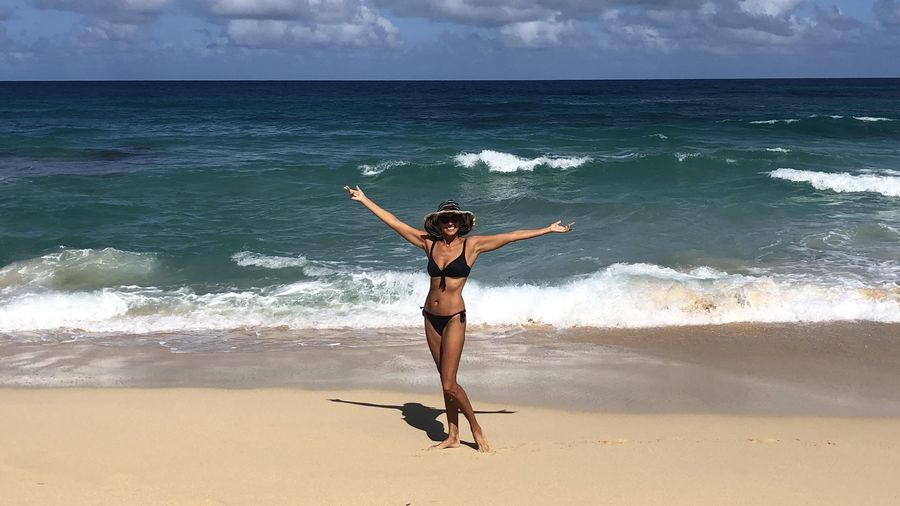 Let’s start with flirting, & proceed to hugs. But first, let’s start a conversation so that we feel connected, not alienated. Then love will overcome hate & unity will overcome division. I love men. And women.

I saw an article in the New York Times, titled I Hate Men, and my first reaction was the title of this article. With a pinch of “WTF?” Any time I hear someone say “I hate this” or “I hate him” I try to take a step aside, take a breath, and ask, “Are you sure it’s hate? Not dislike? Or irritation? Because you see – hate is a strong word, of the unfathomable character. The Nazis hated the Jews. The Russians hated the Nazis. The victim hates the offender.” There. I think we have arrived at the answer to the title of the original article, I Hate Men. The woman who penned the article - later turned into a small book, a pamphlet really - is gay, and she was raped. I step aside, I take a breath. Of course she hates the offender. Nobody can blame her. Her body, her whole being was assaulted, which is a horrendous, unforgivable offense, the one for which I, personally, would castrate the man who perpetrated such an act. Rape is an act of hate. And she’s right to hate back, until she’s ready to work through it - which might take years - and heal from the experience and the PTSD. However, it doesn’t seem that the author has healed or even sought help. Writing is therapeutic, it’s scientifically proven. However, when your writing becomes a vehicle of hate in its own right, we must step aside and take another deep breath.

I will argue it’s the violence the author hates, the particular man who ruined her life, the society that allowed it to happen. But to hate ALL men? This is akin hating all the oceans, lakes and seas after you once almost drowned. It’s as if you’ll never light another candle or stove if you burned a part of your body before. It’s similar to never walking out of your house after someone randomly punched you on the street.

When we’re hurting, we conflate issues and notions, we take a big broom and sweep all the hurts onto one scoop, and hope it will be gone. But it doesn’t go away. It sticks around and grows. The author of the article received death threats, was harassed on social media and in real life, she had to hide and move around, and it seems has become even more afraid of men, and the hostility of the world in general.

Another one, Colin, I met at a dance party at DUMBO, in 2000. He “picked me up” in a chill-out lounge, where I was waiting for my friends from St. Petersburg (Russia) to get their fill of dancing in a cool Brooklyn loft. He sweet-talked me, and dismissed my question about a wedding ring on his finger as a “marriage for papers”, as he was a dancer from Guyana. He called me the next day and took me shopping for ingredients to make a pizza from scratch. We made love for a week, non-stop, desperately, as he was leaving for Italy a week later, to dance with his troupe. Best sex of my life, to date. Seeing him off, in his apartment on Manhattan Avenue in Upper Manhattan, I met his mother and sister, who acknowledged me as his girlfriend. I danced a little as I saw him do earlier. He later called me from Rome, and played me songs from Michael Jackson’s new album, Invincible. “Speechless, speechless, that’s how you make me feel,” he sang along. Two days later his brother’s wife called me (I didn’t know his brother was married), and told me that Colin went to Italy to return to his actual wife. She, the wife, also called me a week later, to find out if we had a “fling”. I said we fucked 24/7 and he promised me three beautiful children, the color of coffee with milk. I shaved my head for the first time, at age 30.

There were others – men who ran from me because (pick one):

There were yet others, men and women, who followed me across the Atlantic to be with me, and whom I dumped; who went to St. Petersburg to meet my father, but I still broke off the relationship; who married me and whom I divorced, because “he wasn’t Russian enough. He could have tried, though he was born and raised in New Jersey,” – that’s from my first novel.

To summarize, I hope that the author of I Hate Men actually doesn’t hate them, but rather hates the bad apples. If we hate men, what are we going to teach our daughters? That men are dangerous and not to be taken seriously or allowed too close?

We need to teach our boys and girls how to flirt. My God, the United States is a desert of flirting. Nobody understands it. If you flirt, they think you’re inviting them to pull off your underwear. NOT! Flirt is a kind of communication that makes the connection playful and fun, it makes one feel noticed, it elicits smiles, it causes a rush of dopamine in both participants. As a psychologist, I beg the parents and the educational institutions – please flirt yourselves and teach your kids how to flirt. People will learn how to be happy without harboring inside all of the sexual frustrations. Flirting is like letting a little steam out and leveling the horniness to a manageable level, instead of keeping it pent up – without even realizing it’s building up inside without a chance of a release – akin letting the air out of a balloon slowly vs. bursting it open.

Let us flirt! I’ll teach you how. It doesn’t mean I’m a slut or a loose woman. It means I’m a woman confident in her sexual powers, in her intellectual might – because flirting is first of all an intellectual play; it’s about quickness of mind and speed of reactions, without trying to show off or overwhelm another, in her ability to make another smile and inspire good thoughts.

Let’s not hate – men or women, straight or gays, Muslims or Jews, Blacks or Whites, not anyone who is “the other”. Let’s step aside, take a deep breath and try to see the others for what they are: human beings yearning to be noticed, to be acknowledged, to matter. Let’s start with flirting, and maybe proceed to hugs. But first of all, let’s start a conversation so that we feel connected, not alienated. Then love will overcome hate, and unity will overcome division.

I love men. And women.

Vica Miller is a writer,  video artist & social psychologist. Born and raised in St. Petersburg (Russia), she's been a New Yorker for over 30 years.

Her debut  novel Inga's Zigzags was published in 2014, and is slotted for publication in Russia in 2021. Her short stories have appeared in LitroNY, The Jet Fuel Review, Asymptote, The Linnet's Wings, and Thrice Fiction literary journals.

She is an excellent swimmer, a beginner surfer,  an intermediate cellist and  a mother of two. www.vicamiller.com