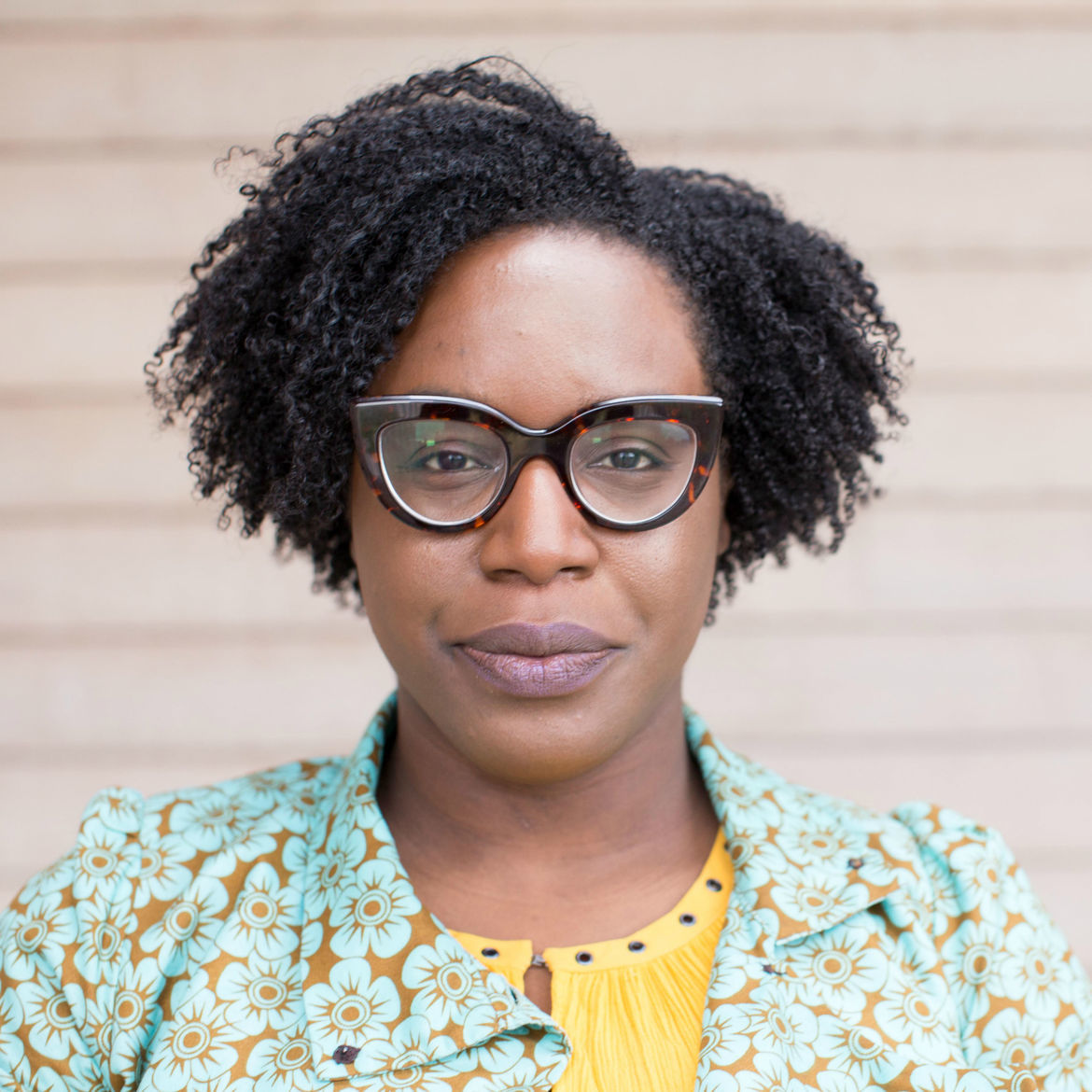 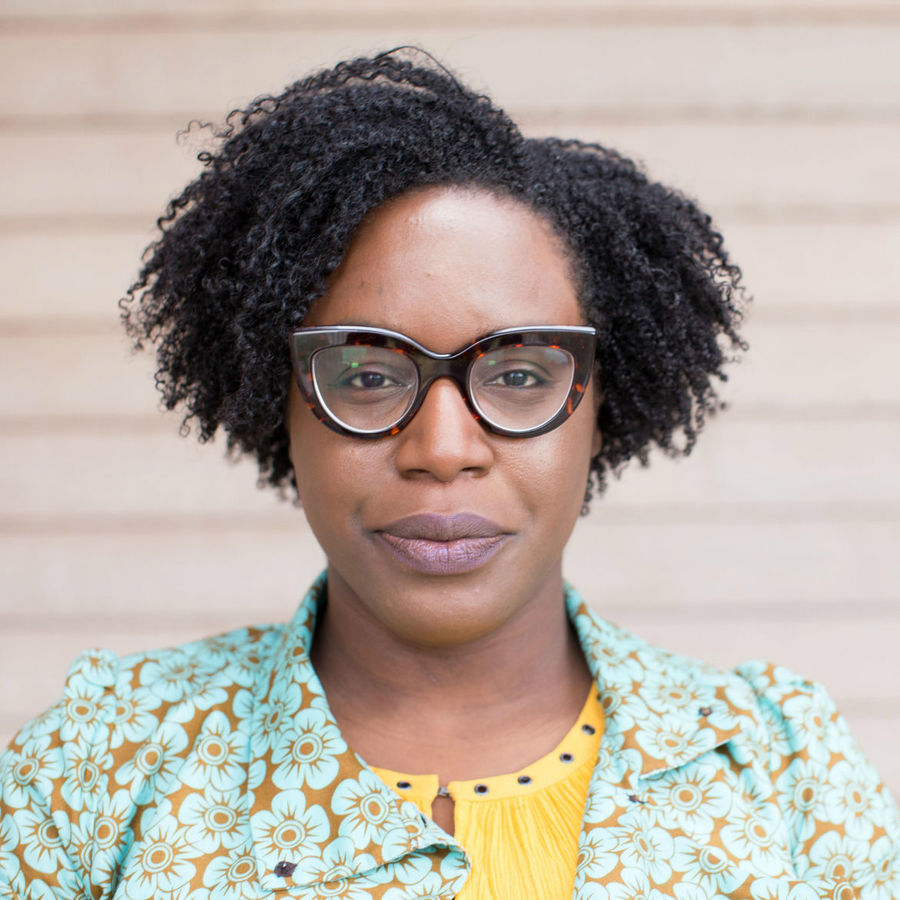 Upfaked Out of My Love Shoes
Con Chapman

“What I like about magical realism is that it throws our realism into stark relief.”

When I found out that Lesley Nneka Arimah was shortlisted for the 2016 Caine Prize for African Writing for her short story in , “What It Means When a Man Falls From the Sky,” I knew that I would want to get in touch with her and ask her some questions about her writing. Born in the UK but based in Minnesota, Lesley Nneka Arimah has been published in , , . Besides being a Kimbilio Fellow, Arimah has received grants and awards from the Commonwealth Foundation, the Association of Writers & Writing Programs (AWP), the Elizabeth George Foundation, the Jerome Foundation, and others. And if that wasn’t impressive enough, she has a short story collection and novel forthcoming from Riverhead Books.

Morgan Jerkins is a writer and Associate Editor at Catapult.co.  Her work has been featured in The New Yorker, The New York Times, Elle, Rolling Stone, and BuzzFeed, among many others. Her debut essay collection, This Will Be My Undoing, is forthcoming in 2018 from Harper Perennial.

What to Do About the Vagina

“When writing about my labiaplasty, I had to remain present and expose every bloody detail.”

Crushes, Flings, and Exes: On Writing About the Men Who Don’t Stay

“Women writers throughout history not only accepted transience through amorous affairs, but delighted in them.”

The Bed Wench: On Writing About Your Community

“Fear is the most intimate partner I’ve ever had once I started my writing career.”