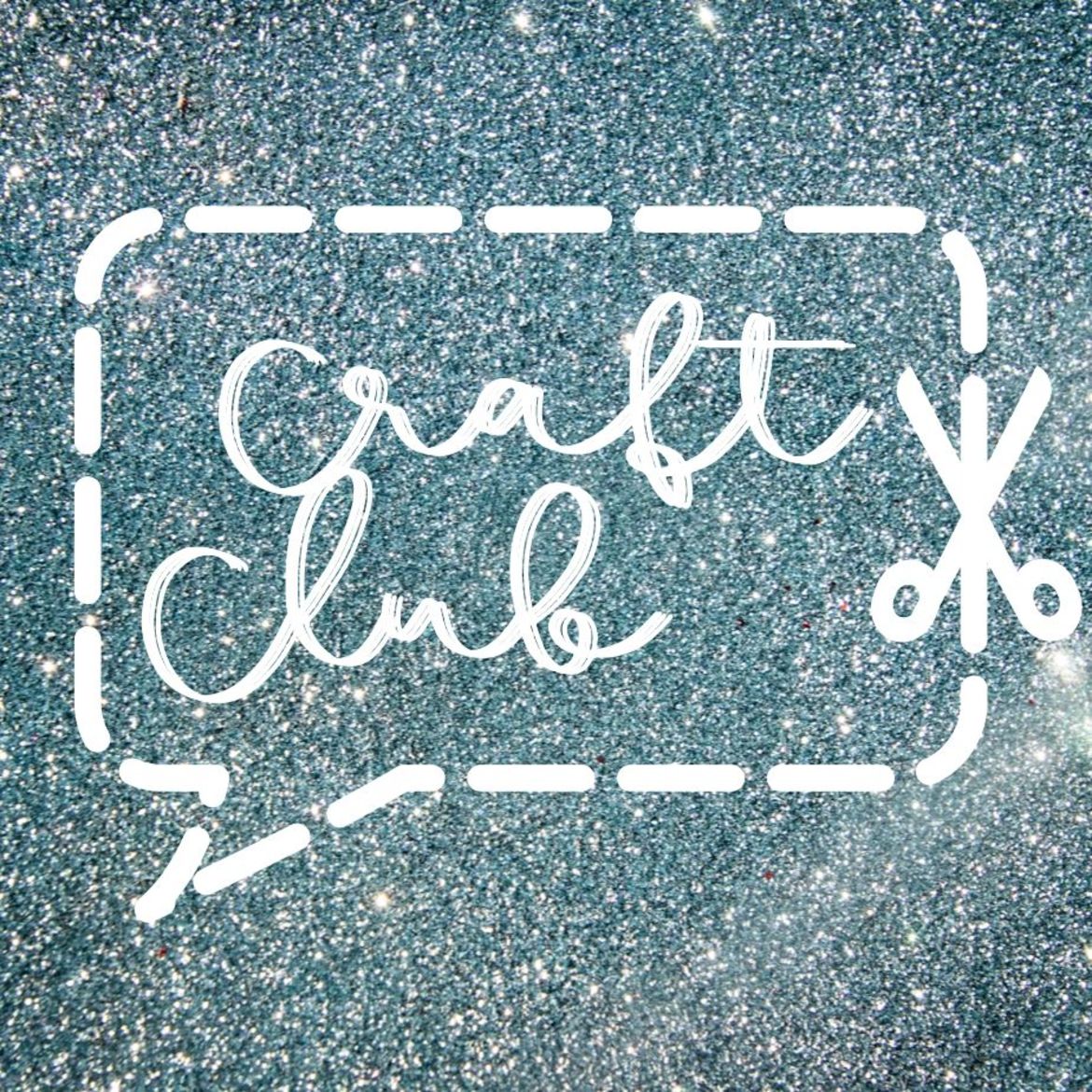 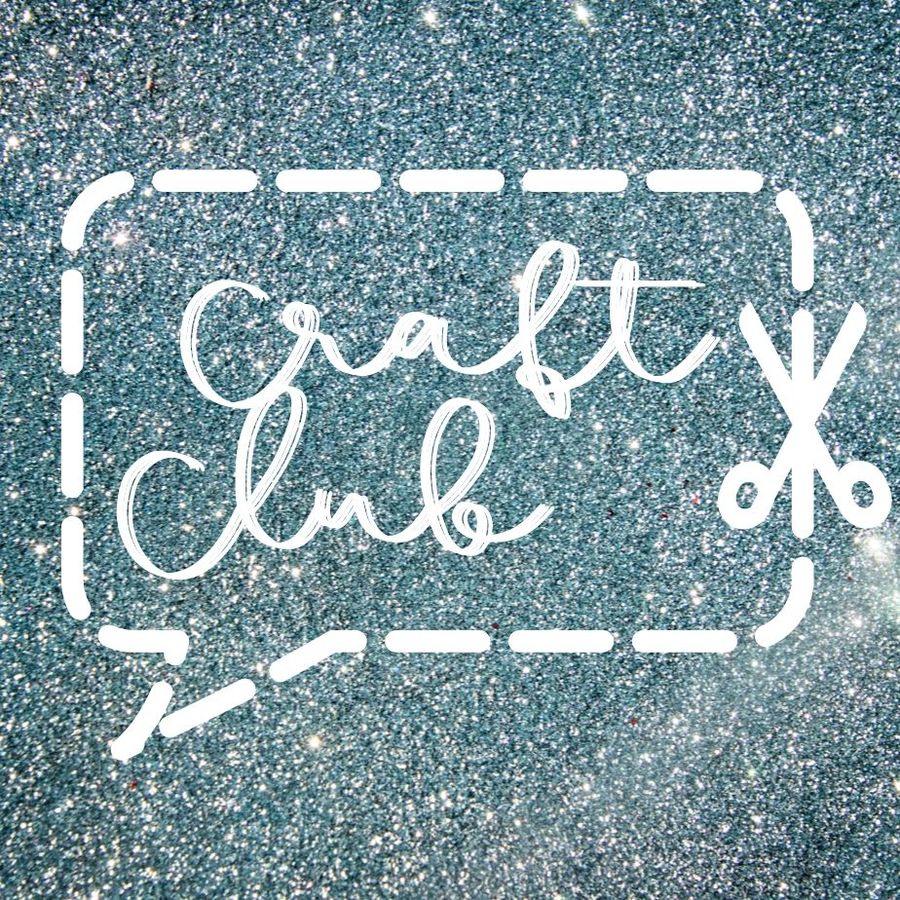 but when I encountered it again in Citizen Illegal, I was struck by how much more powerful it had become in revision. Can you talk a bit about your revision process?

The sentences haven’t changed, but the lines do a little bit of extra work. Now the first line unpacks the tactics that were used to survive the winters, and the second line moves the reader from the general act of creating steel to the location of my father’s steel mill.

Jessica: It sounds simple when you put it that way, but the effect is so dramatic. In the revised version, each line is doing double-duty.

Yeah, exactly. I think of the line as a unit. I want each line as an individual unit to be able to stand on its own, to have its own weight. To maximize the work that the line is doing on the page. The sentences do some of the work, but I wanted the individual lines to do more work as well.

Jessica: To me there are three movements in this poem. In that terrific first line, we enter into this somewhat mythic space, encountering a people with tremendous power and agency. Then we move to this otherworldly, imagined desert in which border agents find empty water bottles and baseball caps, but are never able to find immigrants themselves.

Then there’s a third turn that begins with the narrator posing the theory that “some of our cousins / don’t care about LA or Chicago; they build / paradise under the sand, under the bones / of our loved ones…” In the earlier version of the poem, the narrator is imagining the world his relatives are building as a paradise—but in the final version, it’s a sanctuary.

The more I stayed with it, the more that word “paradise” didn’t feel quite right. Paradise is a place you might choose to go. I landed on the word “sanctuary” because of the connotations of danger and safety. It’s not a utopia—it’s a place that gives you safety when you need it. Plus, “sanctuary” is also a word that is used in conversations about migration.

I agree that the poem happens in three movements. I had to figure out how to get the reader from one movement to the next, and I think the thing that ends up connecting them is the threat of danger. It starts with that word survival in the first line, and then there’s the threat of fire, and then the reference to Juan Does and Jane Does—people whose bodies are never found in the desert, who are never identified. From there I’m trying to imagine alternatives to their death. I’m trying to imagine other possibilities for what could have become of them.

In the third movement, the changes in this poem came more rapidly. I added the line, “we can wear / the desert like a cobija.” “Cobija” is a word I grew up with, and I wanted to see it printed in a book. It means “blanket,” but to me the word elicits a very particular type of blanket. I wouldn't call any just any type of blanket a cobija. You don’t buy a cobija at K-Mart. It’s handed down. And that continues the minor theme of the poem, this familial love, this idea that all of us are figuring out this safe passage together.

Jessica: The third movement is much more fully imagined in that final version. That theme of familial love gets extended so beautifully in the closing lines. The bones of loved ones are compared to guitar strings, “so when the wind blows / we can follow the music home.”

That first version of the poem felt tight on the page, but when I read it out loud, it just didn’t have the kind of impact that I wanted it to have, especially at the end. The experience of reading it out loud, to an audience, persuaded me to extend the poem a bit, to see if I could carry that final image into the place I wanted to get to for the reader.

Jessica: All of those small changes you made in revision seem to strengthen the idea that those who are migrating have an incredible sense of agency. They can do anything: invent cactus, create steel, walk into fire and emerge unscathed, give up their dreams of American cities and instead, build a new world underneath the desert.

So much of the discourse about migration is about a lack of choice. It’s true that many people are forced to migrate. They aren’t chasing the American dream for the fun of it—they’re trying to survive. But that narrative also makes people who have migrated sound powerless, when they are actually such a powerful people. Such a resourceful people.

It’s funny, I wrote this poem at a time when I was obsessed with the movie Logan.It’s a Wolverine movie, and over the course of it, you find out that child mutants are being manufactured in Mexico, and they’re being turned into these killing machines. They migrate north in search of a safe haven. My favorite scene in that movie is right before the end, before the kids get caught by the people who are seeking to trap them. They have superpowers, and they’re having fun with their powers. I found myself wanting a whole movie of them just being free and living like that.

It occurred to me that so many of the stories we get told about migration end in death. If migration is successful, we never hear about it, because it’s deemed as not being important enough, not having enough gravitas. I wanted to write a series of poems that extended that moment of joy and freedom. It’s like in hip hop, how they talk about extending the break. The process of imagining what it would be like to extend that scene from Logan ended up turning into the poem we’re talking about here.

What stands out to you about “My Family Never Finished Migrating, We Just Stopped”? If you're a Catapult student, log into your account and post your thoughts below!

José Olivarez is the author of Citizen Illegal, published by Haymarket Books. Citizen Illegal was a finalist for the PEN/Jean Stein Award and a winner of the 2018 Chicago Review of Books Poetry Prize.

Putting Your Ear to the Tracks: A Conversation with Leesa Cross-Smith

Jessica Wilbanks asks Leesa Cross-Smith about the craft choices at work in her short story, “Whiskey & Ribbons,” which later became a novel.

Getting to the Truth: The Wonderfully Impossible Task of the Creative Nonfiction Writer